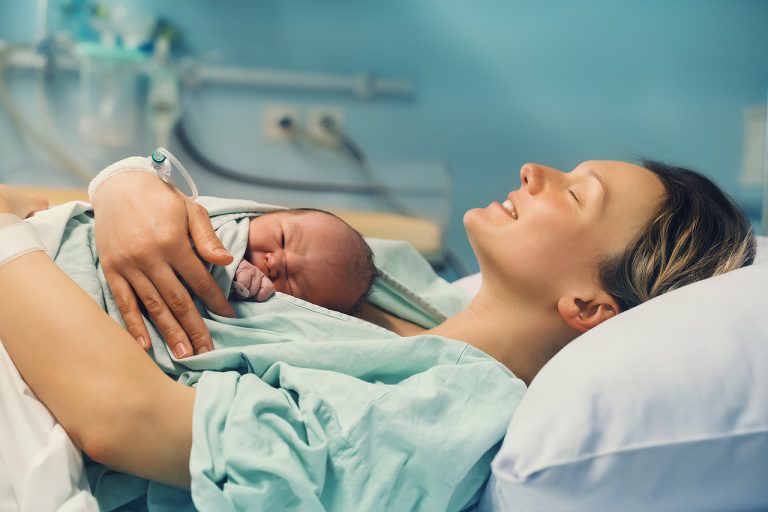 In another move to disconnect from reality, in the 2022 Federal budget proposal, the word “mother” has been replaced by the term “birthing people”.

USA Today featured a headline: “They gave birth and love their children. And they want to remind you ‘not all pregnant people are women.’”

While this is obviously a move to be “inclusive” to women who feel like men, who give birth, an immense group is obviously excluded. They go by the term women. They are the mothers who define themselves in part by their bearing and nurturing role who are suddenly erased from the document.

Will it become offensive to say the word “mother” because it isn’t inclusive enough? It is almost hard to believe this discussion is taken seriously.

One writer noted, “Critics of gender-inclusive terminology argue that it reduces women to their mechanical reproductive abilities, insults their special nurturing and child-rearing gifts, and diminishes the unique joys and challenges of the female experience.”

Oklahoma Senator James Lankford had this conversation in the Senate with Xavier Becerra, United States Secretary of Health and Human Services:

Lankford: I also noticed you changed a term in your budget work. You shifted from using the term “mother” to “birthing people,” rather than mother. Can you help me get a good definition of “birthing people”?

Lankford: I was a little taken aback when I just read it and saw that the term mother was gone in spots and it was replaced with “birthing people”…is this a direction you are going…regulatory changes that are happening or what the purpose of that is.

Becerra: I think it’s probably—and again I’d have to go back and take a look at the language that was used in the budget—but I think again it simply reflects the work that’s being done.

Becerra: Senator, I’ll go back and take a look a look at terminology that was used and I could get back to you, but again if we’re trying to be precise in the language that’s used.

From National Review: “A similar movement has emerged among some progressive circles, and in certain hospitals in England, to refer to ‘breast-feeding’ as ‘chest-feeding.’ In January, House Speaker Nancy Pelosi proposed a series of House rule revisions that include ditching the use of gendered terms and pronouns for more inclusive ones, namely ‘he’ and ‘she’ for ‘they.’

While I understand the apparent superiority of always taking a loving, gentle approach, I cannot understand how to deal with people such as Becerra, that refuse truth, common sense, logic, or any other basis for actual reasoning. Obvious even in the exchange provided in the article (Thank you very much for the article, by the way!), is the fact that he has not even the slightest willingness to reason through it in the first place. He simply evades the questions about the text that he has ostensibly written himself. Even if he did not write it himself, there's clearly no need to review anything prior to answering the intelligent questions posed by the Senator James Lankford. While we are commanded to respect the position, it is surely impossible to respect a lot of the individuals that hold those positions today. It's high time that we all stand up and say, "NO MORE!!! Take back common sense and truth; throw out the lies and ludicrous stupidity!!!" We cannot just keep thinking that anything so idiotic as this surely cannot continue. It WILL continue until we stop it.

I find it offensive to remove the word Mother in reference to those who have the ability to give birth.It is an offence to ALL mothers by not using the word Mother. Can men give birth? Their plumbing is different from women's for good reason.