Bethlehem and the Gift of the Family | Meridian Magazine 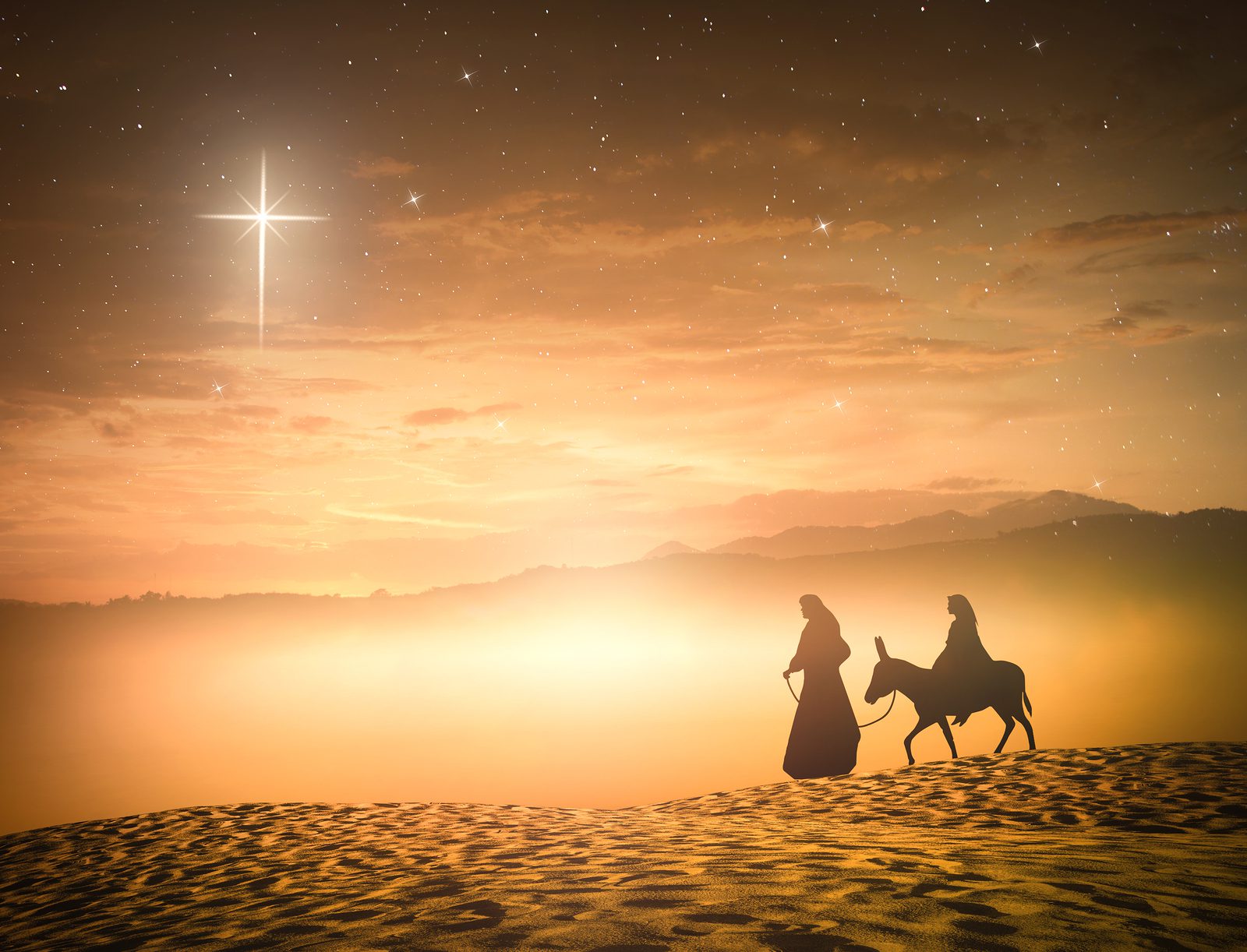 Bethlehem and the Gift of the Family

For the last three years, I have participated in a community event in San Diego celebrating the season through inspired word and song. Each December is a witness of hearts and lives changed just by spending an hour and a half listening to adult, youth and children’s choirs sing a story of shepherds and angels, a star, and a baby born in Bethlehem.

While we are staunch defenders of religious liberty at United Families, we are not a religious organization. Our arguments are based in social science for we recognize, as Benjamin Sledge so eloquently put it, that “It’s quite strange to expect people to conform to your morals because you quoted a book they don’t read.” Many, if not most, of those dedicated to strengthening and defending the family are motivated by the teachings of that book and find confirmation for all they believe in the hard facts of science. Those two, seemingly opposite approaches to life, the sacred and the secular, come together in one in the story of the Christ child. That story is, after all, the story of a family struggling to meet the demands of two, converging events: the imminent, sacred birth of a promised child, and the requirements of an indifferent bureaucratic state.

Family – a burden or a blessing?

When speaking of the family to state representatives and implementers of policy, the family is commonly seen as a problem to be fixed and a consumer of scarce resources. It is true, families today face serious challenges and need and deserve our support. Very often those challenges result from brokenness – a domino effect of risk factors that come with alterations, intentional or not, on family structure. Western civilization, in all its wisdom, has done its best to redesign the foundational unit of society, and in so doing has severely compromised nature’s safety net.

Rather than being a burden to society, the family, when reasonably whole – not perfect, for that is neither necessary nor attainable – is the first line of defense when faced with threats internal and external, and it begins with its core: marriage. We see this in that fledgling family in Bethlehem: where would Mary be without Joseph’s tender care? What would Joseph be without Mary’s humble faith and virtue?

We live in a world that seeks to erase the distinctions of sex and gender – man and woman, husband and wife, mother and father, male and female. Whether eggs and sperm are co-opted from a frozen bank of donors or brought together as nature designed, it still takes a man and a woman to create a child. And even though women are smart and capable, that state of being with child and having one or more children dependent upon you creates a position of vulnerability. Marriage is creation’s antidote for the vulnerability women and children experience in nature.

Brené Brown, a research professor at the University of Houston, is best known for encouraging people to embrace the quality of vulnerability. In today’s world, vulnerability is often synonymous with weakness. And when speaking of marriage and motherhood, many categorize pregnancy as the ultimate affront to female empowerment rather than a transcendent capacity for creation possessed exclusively by women. The feminist response has been to crush gendered vulnerability through contraception and abortion, to squash the masculine – paternal – instinct to provide and protect, and to obscure and suppress male and female distinctions.

But, as Brown points out, “Vulnerability is not weakness; it’s our greatest measure of courage.” It took courage for Mary to acquiesce to a pregnancy before marriage to Joseph was consummated. It took courage for Joseph to believe Mary and accept a charge to protect her and the life she carried. It takes courage today to commit to marriage and family formation, to trust and have faith that another person will put your wellbeing as well as the wellbeing of your union and the offspring of that union before all else.

For decades scientists and social engineers have tried to convince us that the differences between men and women are mere social constructs, but science and stubborn facts keep getting in the way. Despite advances in education and workforce participation, women regularly put family before career advancement. Despite advances in family leave policies, men are still less likely to take paternity leave. These advances are good! They benefit men, women, and families, and for that we are grateful. But nature’s pull, and the efficacy of a male and female essence, cannot and should not be dismissed. This is not an either/or problem. Both advances and nature serve to address individual needs and circumstances and thus benefit the whole of families and society.

The gift of family

We too have a place in this Christmas family story. Mary and Joseph serve as a type for us of dedication, determination, and devotion to truth, meaning, and the Sacred. The family is sacred, and we have a responsibility to “promote those measures designed to maintain and strengthen the family as the fundamental unit of society.” May yours be blessed as you embrace that responsibility – that gift – throughout the holiday season and the new year.

More on the benefits of marriage here.

Worth watching: Discovering Sexual Equality in Our Shared Response to Human Dependency