The Universal Power of Prayer in Parenting | Meridian Magazine

The Universal Power of Prayer in Parenting 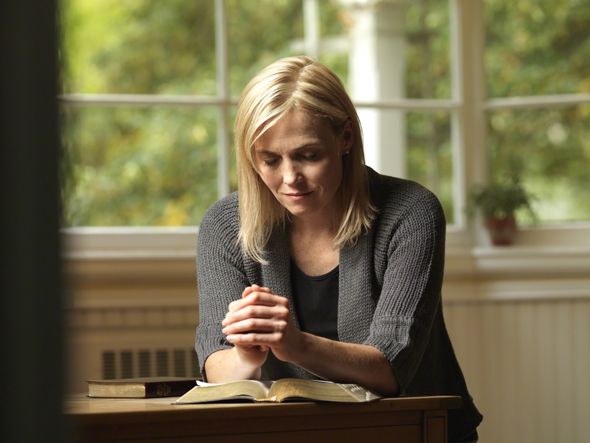 “More things are wrought by prayer than this world dreams of” said Alfred Lord Tennyson.

Americans are a praying people. Polls show that a higher percentage of American’s say they pray than that of any other country. But if we measured it by people-type rather than by nationality, we think we would find that parents are the highest percentage prayers of all!

A lot of us parents would explain it with words not unlike those of Lincoln, “Sometimes I am driven to my knees by the overwhelming conviction that I have nowhere else to go!”

Prayer happens on so many levels and for so many reasons, but if we viewed it as a spectrum, with the least appropriate, least-chance-of-being-answered prayers on one end and the most appropriate, sure to be answered prayers on the other end, a parent’s prayer about a child (a prayer for insight, for help, for a child’s need) would be on the extreme “most-answered” end of the spectrum.

Recently, we were talking to a mom who told us of a very difficult problem she was having with her daughter. Knowing she was a believer, we asked her if she had prayed about the problem.

“Not yet,” she said, “I feel I have to do all I can about it myself before I burden God with it.”

An interesting response. On the one hand we admired her for her initiative and for wanting to be proactive about it. On the other hand, this was a very difficult problem, and she clearly needed divine help.

Of course we should not pray frivolously, and of course our own thought and effort can help, and will likely make our prayer more specific and more earnest. But God asks us to cast our burdens on Him, and He wants to help and lead us and even to intervene when the worry is beyond our ability to solve or resolve.

The wonderful thing about prayer, and it seems particularly true with the prayer of a parent for a child, is that it is “self-correcting.” As we pray, we sometimes are given to know more about what it is we are praying for and to better understand what our prayers should be asking for.

A dad was praying that his son would do better on his little league team and, during the prayer began to realize that the boy wanted to do art after school rather than baseball.

A mom praying for her teenager’s testimony felt inspired that his faith was fine and that it was a new friend that was the problem.

Perhaps God is essentially saying to parents, “Come to me in prayer (particularly for your children) and I will teach you for what ye shall ask.”

For parents, it is never “too soon to pray.” If we are asking for the wrong thing or if there is preparation or action we should take along with our prayer, we will feel and learn of those things even as we pray.

Better to be too early to pray than too late!

Richard and Linda are New York Times #1 bestselling authors who lecture throughout the world on family related topics. Visit the Eyres anytime at www.TheEyres.com or www.joyschools.com. Several of their books are now available for free on www.EyresFreeBooks.com.