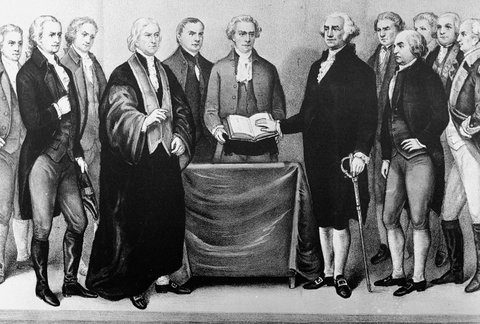 Why Our Children Don’t Think There Are Moral Facts

If our children cannot understand that some things are moral and some are not, the problem may start at school says Justin P. McBrayer , an associate professor of philosophy at Fort Lewis College in Durango, Colo. This article by him from The New York Times says that children are being taught that moral ideas are only opinions.

What would you say if you found out that our public schools were teaching children that it is not true that it’s wrong to kill people for fun or cheat on tests? Would you be surprised?

I was. As a philosopher, I already knew that many college-aged students don’t believe in moral facts. While there are no national surveys quantifying this phenomenon, philosophy professors with whom I have spoken suggest that the overwhelming majority of college freshmen in their classrooms view moral claims as mere opinions that are not true or are true only relative to a culture.

What I didn’t know was where this attitude came from. Given the presence of moral relativism in some academic circles, some people might naturally assume that philosophers themselves are to blame. But they aren’t. There are historical examples of philosophers who endorse a kind of moral relativism, dating back at least to Protagoras who declared that “man is the measure of all things,” and several who deny that there are any moral facts whatsoever. But such creatures are rare. Besides, if students are already showing up to college with this view of morality, it’s very unlikely that it’s the result of what professional philosophers are teaching. So where is the view coming from?

A few weeks ago, I learned that students are exposed to this sort of thinking well before crossing the threshold of higher education. When I went to visit my son’s second grade open house, I found a troubling pair of signs hanging over the bulletin board. They read:

Fact: Something that is true about a subject and can be tested or proven.

Opinion: What someone thinks, feels, or believes.

Hoping that this set of definitions was a one-off mistake, I went home and Googled “fact vs. opinion.” The definitions I found onlinewere substantially the same as the one in my son’s classroom. As it turns out, the Common Core standards used by a majority of K-12 programs in the country require that students be able to “distinguish among fact, opinion, and reasoned judgment in a text.” And the Common Core institute provides a helpful page full of links to definitions, lesson plans and quizzes to ensure that students can tell the difference between facts and opinions.