What Should We Offer in Sacrifice? | Meridian Magazine 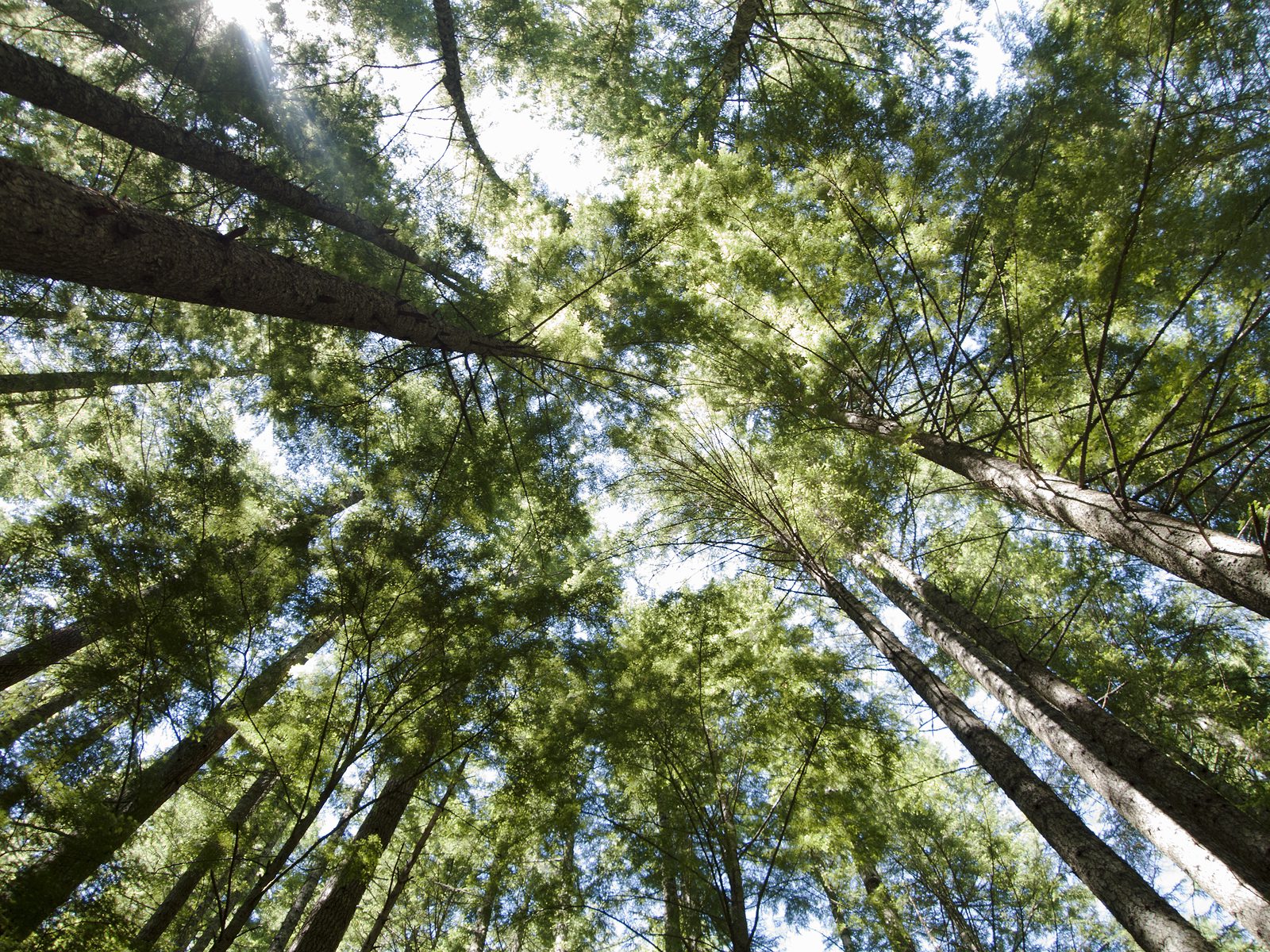 What Should We Offer in Sacrifice?

God has always invited-and frequently commanded-his children to offer sacrifices to him. Adam presented such offerings unto the Lord beginning just after the expulsion from the Garden of Eden. The Lord commanded him and his wife-

“that they should worship the Lord their God, and should offer the firstlings of their flocks, for an offering unto the Lord. And Adam was obedient unto the commandments of the Lord” (Moses 5:5).

Following the example of their father, who obeyed the Lord’s commands, the first two children mentioned in Genesis also offered sacrifice. Their sacrifices teach us something important about what we offer to the Lord: not all sacrifices are equally acceptable.

OUR SACRIFICES SHOW OUR LOVE

The Lord had commanded his children to offer the firstlings of their flocks, but Cain brought produce. In addition, Moses 5:18 tells us that Cain “loved Satan more than God.” These are important explanations about the rejection his offering.

We also much give the Lord what he wants, and we must give it in such a way that our sacrifice is a great indicator of our love.

I have watched my wife now for nearly 45 years as she has sacrificed for the family. We have twelve children, and my wife has given everything she could give, and in moments when she had choices about what to offer, she has always given the best that she could give.

The Lord spoke to his people about offering unacceptable sacrifices in Malachi. This quote is from the New International Version.

By offering defiled food on my altar.

But you ask, “How have we defiled you?”

And you say, What a burden!’ and you sniff at it contemptuously,” says the Lord Almighty.

“When you bring injured, lame or diseased animals and offer them as sacrifices, should I accept them from your hands?” says the Lord. (Malachi 1:6-8,13).

WHAT KIND OF OFFERING?

If we were to describe our offerings to the Lord and his people as animals pastured in the quiet fields of our lives, what kind of lambs would they be? Blemished? Crippled? Blind? Sick?

What kind of offering is my observance of the Sabbath day? What does my offering of time and ability look like? How clean and wholesome are my gifts of tithes and offerings?

My wife had a birthday last week. I have some socks with holes in them that I no longer wear. But I did not offer those to her. I have some books that my son gave me that I have read and no longer need. But I did not give those to her. I did give her two books, but they were by an author I know she loves, and were new and unblemished. Before I gave her gifts I searched carefully for things I believed she wanted-things I believed she would love.

My whole intent was to communicate to her with the gifts I offered her how much I love her. I must present my sacrifices to the Lord with that same attitude. Is this offering the best I can give him? Is it a worthy reflection of my love for him? Will he know when he receives this sacrifice how much I honor him?

My great-grandfather, Andrew Smith Gibbons, loved the Lord and tried to show that love by his sacrifice and submission.

He believed in following living prophets and in going where he was sent by those who spoke for the Lord.

He was sent often, to colonize and to proselyte and to work with the Indians. His name was Andrew Smith Gibbons, and descendants refer to him as the Mormon Johnny Appleseed. He planted fruit trees in places like Nauvoo, Illinois, and Bountiful, Utah. He planned for fruit and a lovely farm in Payson, Utah. He set out tiny trees for apples and peaches in southern Nevada and northeastern Arizona. In fact he had planted nine orchards before he ate the first apple from one of his own trees.

His willing sacrifices were beautiful lambs indeed-white and pure and without blemish, worthy of the love he felt for the God he worshipped.

These are the sorts of sacrifices the Lord wants from all of us, not because he deserves the very best we can give, which of course he does, but because we need the sanctifying that come from offering the very best we have to God.