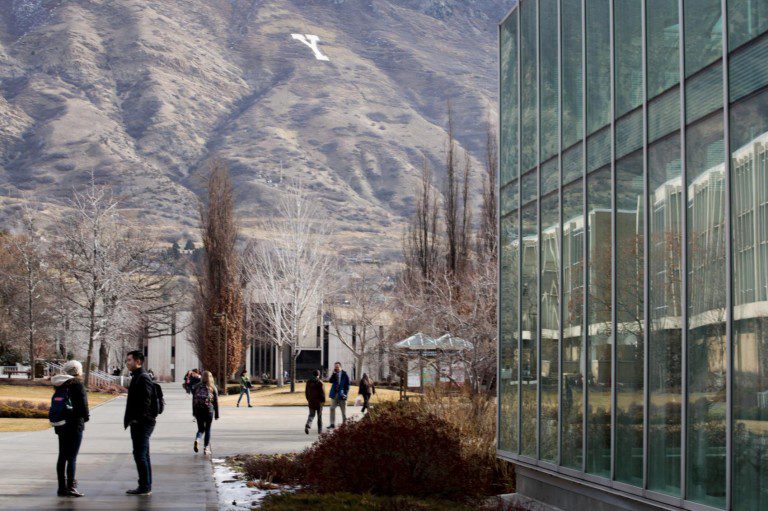 The following is excerpted from The Daily Herald. To read the full article, CLICK HERE.

During those visits, he checked out eight books valued at $300 each from the general stacks of the libaray. A police report stated he initially told officers he only checked out six books.

Court documents show Schuwer stole the books by “removing the barcodes on them, placing the barcode into another book, and then returning the errantly coded book to the library.”

The 29-year-old also took a historic picture of Porter Rockwell from the Special Collections, according to a police search warrant.

“Schuwer removed an original photo of Porter Rockwell from its protective sleeve and replaced it with a fake copy of the same picture,” the search warrant states.

He then sold the photo and three of the library books to a collector in Utah County for $3,000. The collector then sold two of the books to another buyer, according to court documents.

“These books contained markings showing they were BYU property,” investigators reported. The three books and picture were later returned to the university.

Authorities recovered three more books at Schuwer’s residence, but two of the “rare LDS Church books” that were checked out are still missing.

BYU police officers arrested Schuwer in October 2018 at his home in Orem. Investigators found an iPad and iPhone with more than 38,000 images and messages between Schuwer and various buyers.

Authorities reported Schuwer used the devices to create fake reproductions of vintage photographs and then steal and sell the originals to collectors across the country.