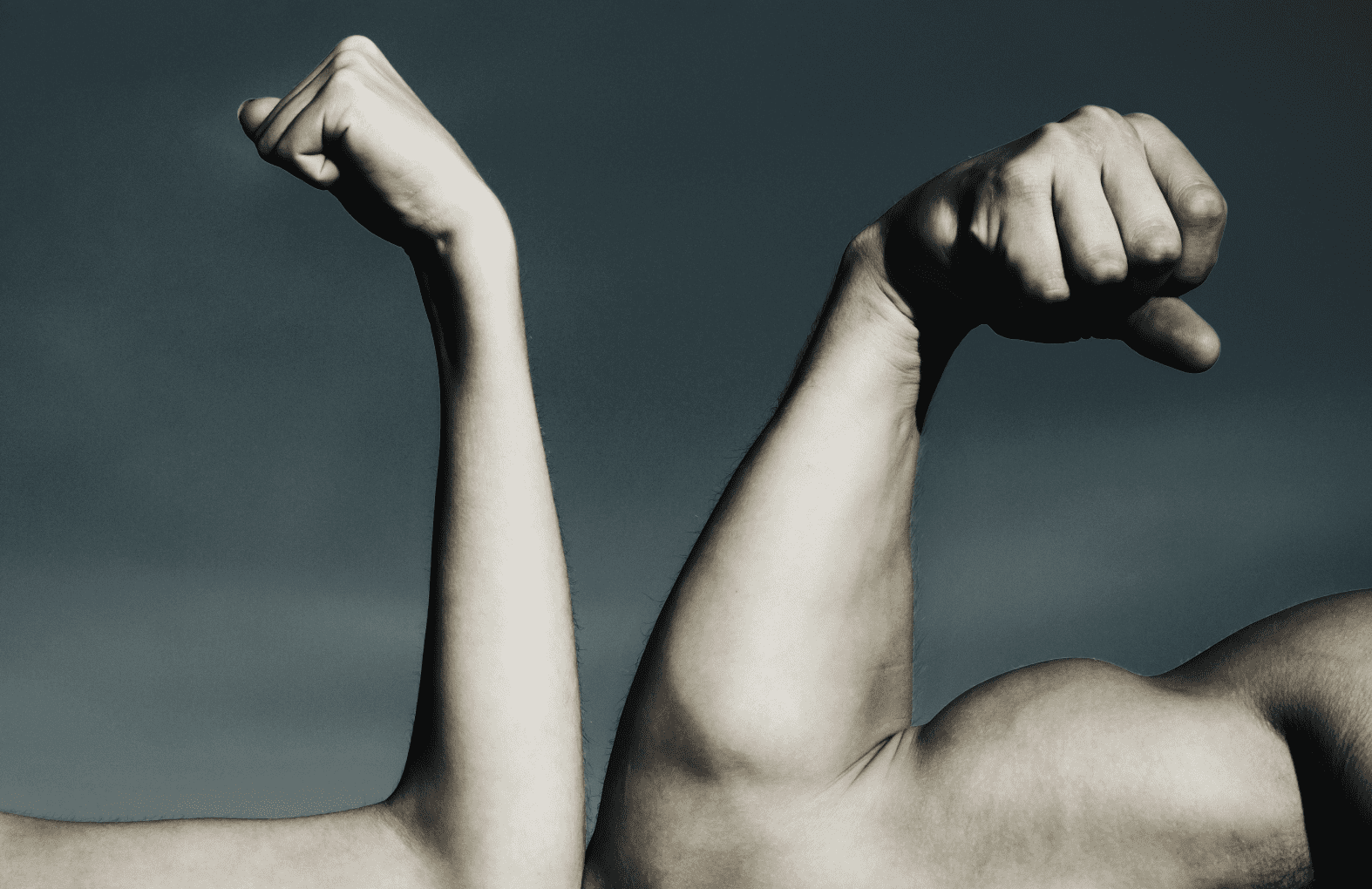 Coach had put our marshmallow water boy, Curly, in to wrestle, claiming there were no other heavyweights. Coach said Curly could win team points by default. We stuffed him into my uniform each time, and it was so tight he walked like a ballerina. Then, at the championship round, we found out there was a huge Mack-truck-size heavyweight from the home team.

After Curly ran for his life at the first whistle, Mack had caught him at the edge of the mat and dragged him back to the center. Curly had grabbed hold of the edge of the mat, rolling it up as he went. As we all helped unroll the mat and tape it back down, Curly quietly asked me, “Howard, how many stalling warnings do you get before you are disqualified?”

“You get two warnings with no point loss,” I replied. “Then, on the third and fourth times, you lose points. It isn’t until the fifth time that you are disqualified.”

“Five times!” Curly hollered. “I’ve got to go through this four more times to be disqualified!”

We got the mat taped down, and the referee lined up Curly and Mack. Now the whole crowd was watching with great anticipation, grinning, and holding their breath as the ref blew his whistle. Curly jumped the whistle with an incredible burst of speed, the likes of which I had never seen him demonstrate before. Even running in small ballerina-type steps because of the tight wrestling suit, he almost made it to the bleachers. But then Mack dove and caught Curly’s ankles. Curly flopped onto his belly on the hardwood floor right by our team bench. Curly grabbed desperately for anything he could. Unfortunately for Lenny, he was within grabbing distance, and Curly latched onto Lenny’s ankles, pulling Lenny off the bench onto the floor as Mack pulled Curly back to the mat.

The ref was choking so hard he couldn’t blow his whistle to call them out of bounds, so Mack kept dragging Curly, who was dragging Lenny, back to the center circle. Lenny was desperately trying to pull free of Curly’s grasp, and the palms of Lenny’s hands were sliding, squealing across the wood floor.

Lenny’s kicking was wriggling him out of Curly’s grasp, and, as they reached the edge of the mat, Curly let go of Lenny and again grabbed the edge of the mat. Once more, the mat started to roll toward the center. The ref, who could hardly breathe, let alone blow a whistle, started waving his arms like he was driving crows off a grain field. Finally, Mack stopped dragging Curly, and Curly stopped dragging the mat.

The ref took some time to catch his breath, and when he had, he could barely be heard over the laughter of the crowd as he pointed at Curly and chortled, “Stalling! Second warning!”

“Only the second one!” Curly yelled. “I can’t run any faster. Can’t we just skip to the fifth one and call it good?”

The ref was perplexed. No one had ever asked for extra penalties before. He didn’t know what to say, so he simply said, “I can’t. It’s against the rules.”

Coach, his face now red from embarrassment, wasn’t sure what to do. Coach was the only one not laughing besides Curly, Mack, and Lenny with his scraped-up hands. As we unrolled the mat again, Coach grabbed Curly by the arm. “Why don’t you just pin yourself or something, for crying out loud?! It couldn’t be worse!”

Coach, of course, was speaking figuratively, but Curly thought he was serious. To make matters worse, Curly apparently thought it was a good idea. After the mat was again secured, the ref lined the two opponents on opposite sides of the circle and, even though the laughter of the crowd had not totally subsided, he blew the whistle.

And Curly set out to do just what Coach suggested: to get himself pinned to end this match.

(To be continued once more)