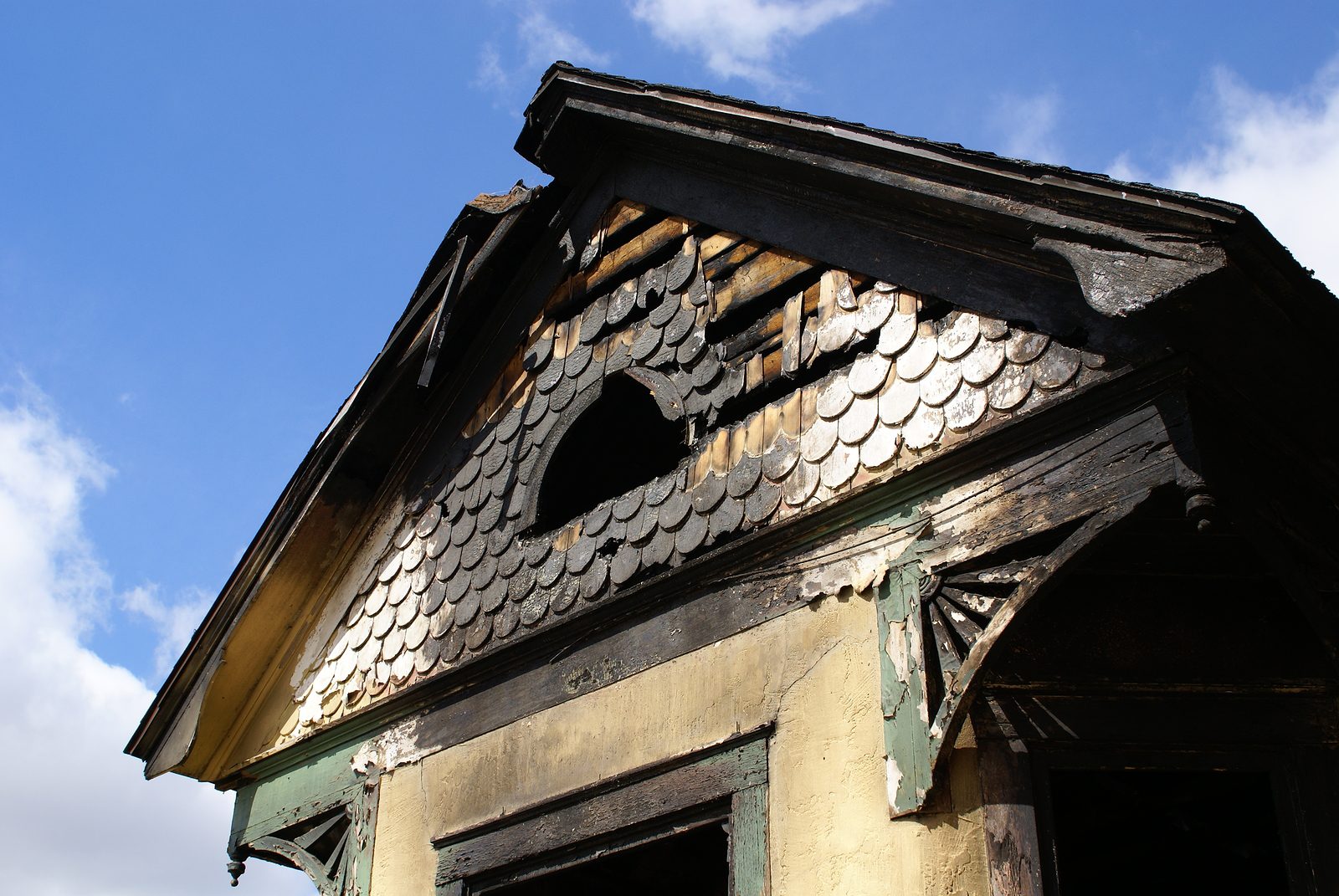 The True Power of Community

Wendy had grown to enjoy the friendliness and care our small community members had for each other. When her husband, Brent, was caught away in a snowstorm, Wendy was amazed to see the men and boys in our community come together to get her the wood she needed for her family to stay warm. But there was even more to come.

I had been one of the first ones to meet with Brent and Wendy when they first moved in. I had been putting together a community directory at the time. For that reason, I was usually the first one Wendy called when she needed help. It was no different this time. It was around four o’clock in the morning when the phone rang, and I groggily answered it.

“Mr. Howard,” Wendy said, her voice sounding terrified, “my house is on fire, Brent is on a long-haul trip, and we need help.”

I immediately snapped wide awake. “I’ll be right there.”

As I ran to get dressed, I told Donna, my wife, to call the fire department and others in the community. It took me less than a minute to dress, throw on a coat, and head out the door. But by the time I had driven the mile to Wendy’s house, other men were already there. I found out later that a neighbor had gotten up to use the bathroom and had seen the fire. He immediately started calling people.

The fire was in the chimney and the attic. Three men were already passing buckets of water up to douse the flames in the attic. But they would just get it out in one area when it would burst into flames in another. Wendy and her children were still in pajamas. I got them into my warm, idling van, then rushed inside to shut down the woodstove. With a towel wrapped around my hand, I helped another man shut all the air vents on it. Once the fire started to die down in the stove, the fire in the attic and chimney were brought under control.

By the time the last embers were fading, the place was swarming with people. The fire department arrived and took over making sure all traces of the fire were out. Men, women, and teenagers were carrying what could be salvaged out of the house. I had lived in some big cities, and a fire like this, and the image of people carrying things off, would have made me think of less-than-honorable intentions. But none of that was even a worry here. Though everyone was loading the stuff in their cars, it was only to take the items and store them out of the weather until it could be returned.

When everything had settled down, I drove Wendy and her family to my home. My children were just getting out of bed, and they helped Donna find clothes for Wendy and her children. We all had breakfast, and then I had to go to work.

By that evening, when I came home, I found out that the people of the community had gotten together and fixed up a house for Brent and Wendy’s family. The house hadn’t been rented in about six months and needed some repair. A whole crew of the retired men, directed by some old carpenters, worked all day on it. They had just called and said it was ready.

Wendy and her children loaded into our van with my wife and me, and we drove to the house. The men had done a great job. They had even brought over what was useable from the burned house. People were coming and unloading the stuff from their cars they took out of the house earlier. At one point, I heard Wendy tell a lady the blankets she was bringing in weren’t hers.

“They are now,” the lady said. “The ones I took out of your house were filled with smoke. If I can wash the smoke out of them, I will bring them back, too.”

Much of the evening was like that. Besides bringing back items salvaged from Wendy’s burned house, people brought many things of their own that they thought Wendy could use.

Donna and I were last to leave, and as we turned to go, Wendy smiled, and with tears in her eyes, said, “It really is all about community and helping each other, isn’t it?”

I have truly enjoyed this Community Series. It’s how it should be for all of us. May we do all we can, wherever we live, to make it so.

What a wonderful community you have built. I hope we can do the same in our community.