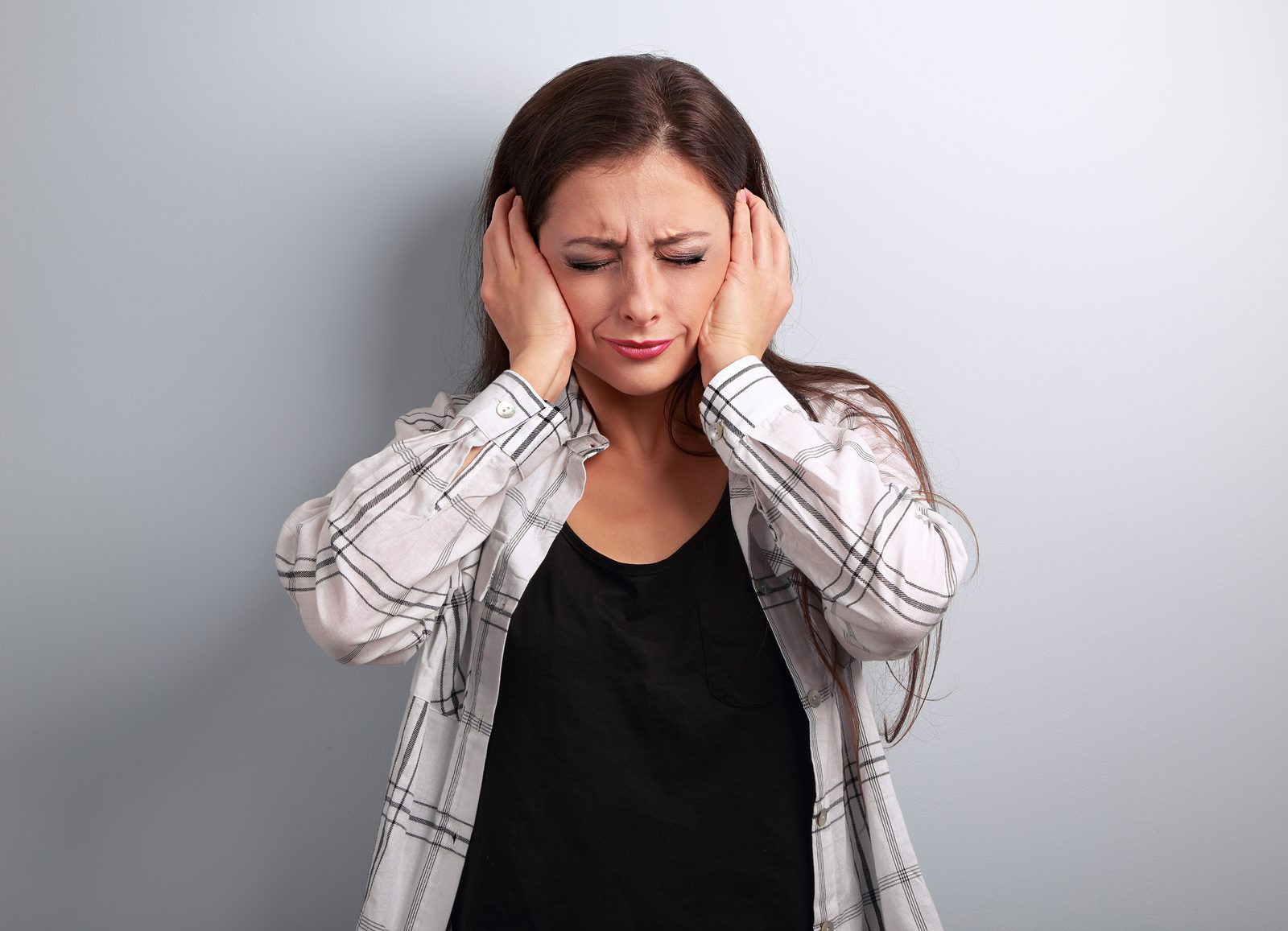 The Nagging Voice of Fear

The following comes from Wallace Goddard’s new series, Discoveries: Essential Truths for Relationships. To see the previous article in the series, click here.

I remember as a child feeling very frightened by all the talk of nuclear war. Bomb shelters. Food storage. Mushroom clouds. I even remember being so unsettled one evening that I asked my parents if I could sleep on the floor in their room. I worried a lot.

Fear may be the defining emotion of our time. Aided and abetted by mass media, that unsettling voice creeps into every corner of our minds and hearts.

We are sure that our children are not safe playing outdoors. They will be abducted by strangers.

We are sure that toxic chemicals will kill us. Or at least give us cancer.

We worry about toxic chemicals in everything from pesticides to cilantro.

Daniel Gardner has chided us for our vulnerability to fear: “Gratitude, not fear, should be the defining feeling of our age. And yet it is fear that defines us. We worry. We cringe. It seems the less we have to fear, the more we fear” (p. 294).

We have all made important decisions under threat of fear. Yet God consistently counsels against fear.

And that which doth not edify is not of God, and is darkness. That which is of God is light; and he that receiveth light, and continueth in God, receiveth more light; and that light groweth brighter and brighter until the perfect day. (D&C 50:23-24)

Mass media commands our attention by amplifying threats, from shark attacks to nuclear North Korea. “Every newspaper and broadcast can be turned into a parade of improbable tragedy” (p. 160).

Satan loves fear! It keeps us anxious, distracted, and paralyzed.

Yet very often the bad news behind fear is also good news. A case in point: Age is the biggest risk factor for developing cancer. As people live longer, more people will get cancer. We can be glad for extended lifespans or disturbed by more cancers. The surest way to avoid cancer is to die young. I think I will take my chances with aging.

Throughout most of human history, starvation has been a pressing problem. Now we agonize about obesity. People used to fret about being slaughtered by communities that competed with them for game. Now we fret about traffic delays.

“Whatever challenges we face, it remains indisputably true that those living in the developed world are the safest, healthiest, and richest humans who ever lived” (p. 293). Satan wants us to be paralyzed by worry. God would like us to be liberated by gratitude.

“A child is twenty-six times more likely to die in a car crash than to be abducted by a stranger. The numbers vary from country to country, but everywhere the likelihood of a child being snatched by a stranger is almost indescribably tiny” (p. 186).

“Synthetic chemicals are responsible for only a small fraction of the 2 percent of cancers believed to be caused by environmental pollution; Ames believes the precise figure is much less than 1 percent” (p. 225).

Now I don’t recommend living with reckless abandon. Neither should we guide our lives by the terrorist named fear. I recommend good sense combined with faith. We have great reason to rejoice.

As I have written elsewhere:

“Anxiety may be the perfect fear that casts out love. A good friend confided in us her constant, nagging fear that her toddler son would get past their fence, fall in the stream and drown. She was tormented every day by her anxiety for her son.

“Is such anxiety a message from Father? Is He inspiring her misery as a warning? I don’t think so. I think Satan is holding her hostage. We suggested she seek counsel from Father. He may direct her to stake down the bottom of the fence or to instruct the brothers to keep an eye on the little one. He may direct her one day to go directly to the stream. Or He may counsel them to move. But Father does not nag.”

Nagging is the voice of Satan. Gratitude is the invitation of God. It is better to trust God than to trust Satan.

For more about fear, read Daniel Gardner’s Science of Fear.

For more about finding peace, read my book, Finding Joy in Family Life.

When I find myself worrying I read Alma 42 in the Book of Mormon. I then remember the feeling of joy I felt when I first heard The Plan of Salvation twenty-one years ago. I am now 68 with four grandkids to worry about, but this chapter in the Book of Mormon constantly reminds me that there is no need to fear.