The Eclipse, New Friends, and Paying it Forward | Meridian Magazine 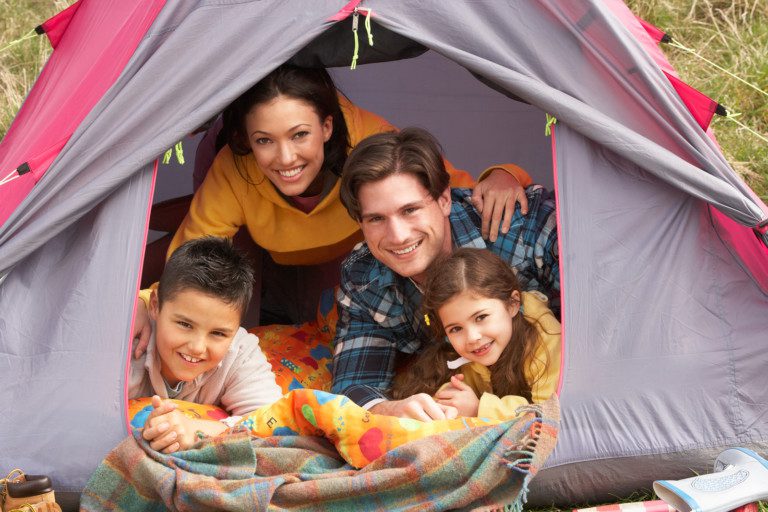 The Eclipse, New Friends, and Paying it Forward

We live in the region of the path of totality for the solar eclipse. Everyone in the area talked much of the year about ideas of how to use it to make money. We thought about it as well. We desperately need a new harp for our daughter since the one we have is starting to crack. A new harp is tens of thousands of dollars. We have a nice property with a pond, pedal boat, canoes, and other fun things. We considered opening up our land for camping to earn some money to put toward the harp.

But as time went on, my feelings began to change. I didn’t have a problem with having people on our land, but it was the concern I felt as I watched what was happening in our valley. Some hotels were raising the prices as high as ten times the normal rate. Many people who opened their land for parking and camping were also charging astronomical prices. A friend said he decided to rent the bedrooms in his house and wanted to be reasonable. But the price he charged was far beyond anything I could afford.

As I started seeing lots of “Do Not Enter” signs and “No Trespassing” signs along the roads, I began to wonder how I would feel if I was someone from a long distance away who wanted to come see the eclipse and didn’t have much money to spend. How welcome would I feel? I also thought of the times we have gone somewhere, and someone graciously invited us to camp on their property or shared what they had with us. I decided it was time to pay it forward.

I talked to my family, and we all came to the agreement that this is what we wanted to do. We started posting out to our Facebook groups inviting people to come for free. We even invited people we didn’t know to come if someone we knew and trusted would recommend them. We also started trying to think of other ways we could make their stay nice without spending too much of our own money. I decided that for not too much I could make Dutch oven potatoes and scones with honey butter the night before the eclipse, along with pancakes and eggs for breakfast the next morning.

All of our available spots were filling quickly, mostly with people who could not afford to come if they had to pay rent. And though we were nervous, having never done anything like this before, we were growing more and more excited to see former friends and meet new people. I started preparing the food early in the afternoon, and not long after the guests started arriving, it was ready. Everyone brought potluck dishes, and we added Dutch oven chicken. While I cooked, my wife and daughters helped or were friendly hostesses. We all had a wonderful time, and every guest felt to us like friends we had known all of our lives.

We all visited until well after the stars had come out. There was only one bathroom, and as everyone was preparing for bed, the line was long, but all were patient.

The next morning, I was up early cooking pancakes, eggs, and hash browns. We had milk and water, and others shared juice, fruit, and cereal. There was plenty. Both children and adults canoed and swam in the pond, and our kittens were a major attraction.

As the time for the eclipse came, the kittens were put back into their home and were soon one big, sleepy pile. Everyone settled into chairs or lay on the lawn to watch. The excited squeal of the children when the eclipse reached totality brought excitement to everyone. And everyone laughed as our rooster started crowing, confused and thinking it was a new sunrise.

As everyone was packing up to head on their way, children wanted one more boat ride around the pond or one more chance to pet the kittens. Everyone hung around longer, enjoying the new friendships. But eventually our home was quiet again, and when I finally sat down for the evening, I was exhausted, but realized we had benefitted even more than those who had come to visit. Others I visited with who had done similar things said the same thing. I also learned something else that was very important.

A person can never pay it forward without having even more come back to himself.

Thank you for sharing this story and for sharing with all those who came to be with your family and witness the eclipse! ...and I agree, I like ALL of your stories.

Proverbs 28:27 - He that giveth unto the poor shall not lack Matthew 25:35 - For I was an hungered, and ye gave me meat: I was thirsty, and ye gave me drink: I was a stranger, and ye took me in Your family has been twice blessed!