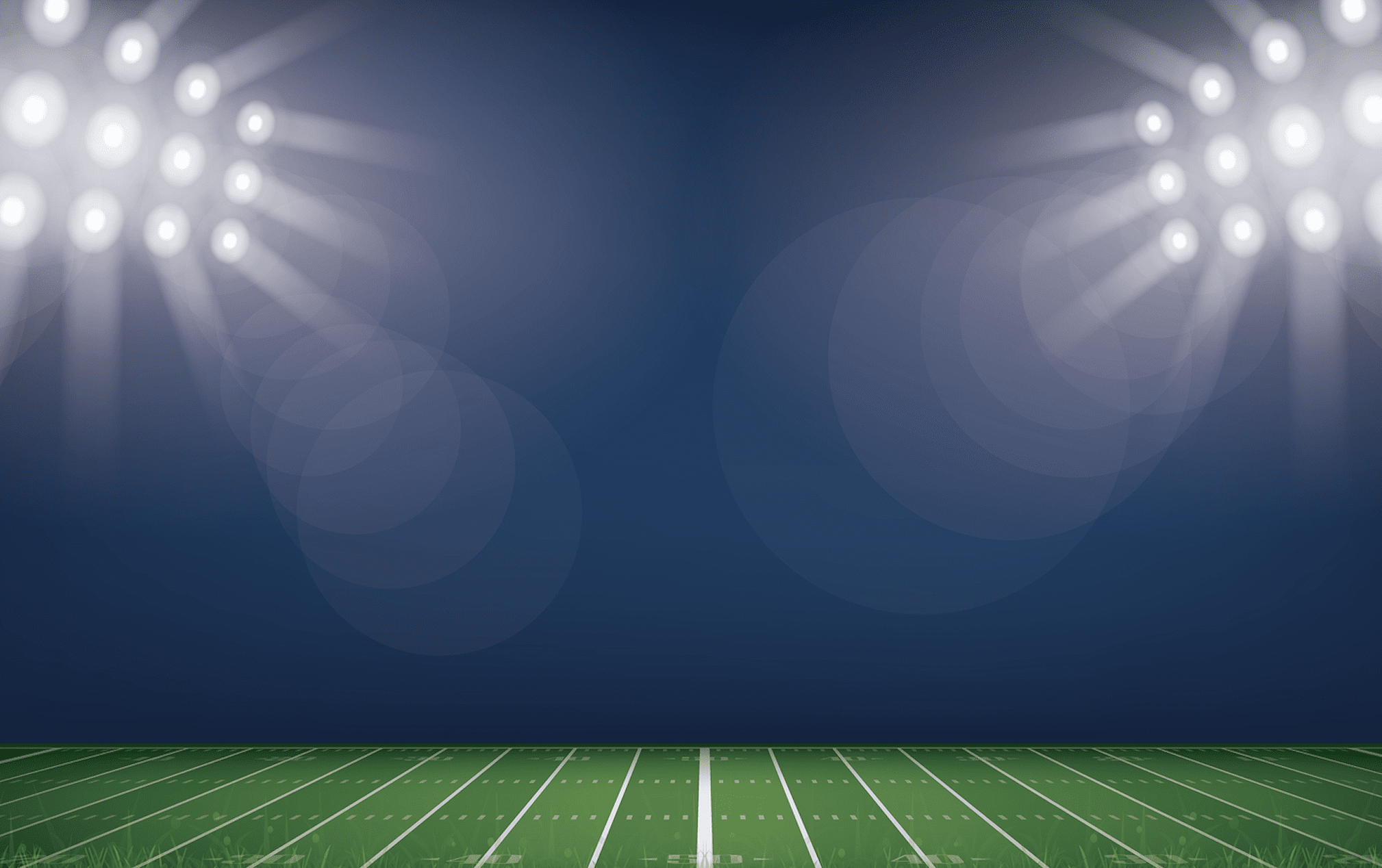 Since leaving for China over 8 years ago, I occasionally experience some culture shock when I come back to the United States. A couple hours ago I felt so fortunate to finally be back in the US after having been caught outside of China when the Coronavirus scare became serious. Instead of returning to China as planned, we prolonged our stay in relatively healthy Vietnam, and then flew via Seoul, Korea to a major US airport in a city where I have a business trip this week.

After clearing customs, I went to a rental car desk and waited in line to get our car. Then I saw one of the more incongruous scenes I’ve encountered. A sweet, young Muslim girl wearing a hijab was at the desk helping people, and right behind her was a large TV screen showing what looked like a scene from a sordid “gentleman’s club” a.k.a. “creepers club” with scantily clad women writhing to flashing lights.

I looked away but was really shocked that this would be what a rental car agency would show to its customers. When I looked back, one of the women was now climbing a pole for what I feared would be a sketchy performance. I had gone off to the side of the line for a moment and could see a women at the front of the line looking shocked herself. What’s going on?

I think in response to that woman’s concern, the signal was cut and only later turned on again, revealing that this was the Superbowl and I had just seen a portion of the Superbowl’s halftime show.  Welcome back to the States, Jeff! When we got to the front of the line, we were the only ones left and had plenty of time to chat with the Muslim girl there, who was probably the best example of great customer service I’ve had in renting a car. Kind, friendly, and professional, and with her manager’s support, went the extra mile to solve a problem for us.

It seems that they were just putting on the game as a service to customers and she had not seen the offensive performance (of the female performers, not the refs or the 49ers), but she could tell something was wrong from a reaction or two. She told me that so much has changed in the 8 years I’ve been away, and mentioned a couple of other offensive situations that school children are likely to be exposed to these days. “It’s getting crazy,” she said of the declining moral climate in the States.

OK, I only saw a few seconds of the show and may be taking things out of context, and undoubtedly am offending fans of the stars. Plus I am clearly out of touch with America’s vibrant pop culture. But for an old prude like me, I think it was not appropriate entertainment. This is a reminder to me of the harm to common sense and basic values that occurs when a nation and its elite influencers (Hollywood, the broadcast giants, the sports industry, etc.) lose their moral compass and become addicted to pornography or become insensitive to what used to be considered common family values.

If we keep the Sabbath Day Holy, we are free from this exposure. The Lord is not in Sunday Sports.

I am not a football fan (remember that "fan" is short for fanatic), so I didn't see the middle aged "stars" cavorting in the stadium. However, I returned from my mission in Peru many years ago and was surprised at how much "entertainment" TV had been corrupted at that time. My personal reaction was to never buy a TV set and I have never missed it. Satan has a great hold on the people and the politicians in this country today and much of it has been achieved through the television industry. It is like inviting a porn star to live in your home and practice their shows in front of your family to have a TV set today.