Streaming Saint: Fellowship of the Ring, Jesus of Nazareth, Charlie Chaplin, and More to Watch this Week | Meridian Magazine 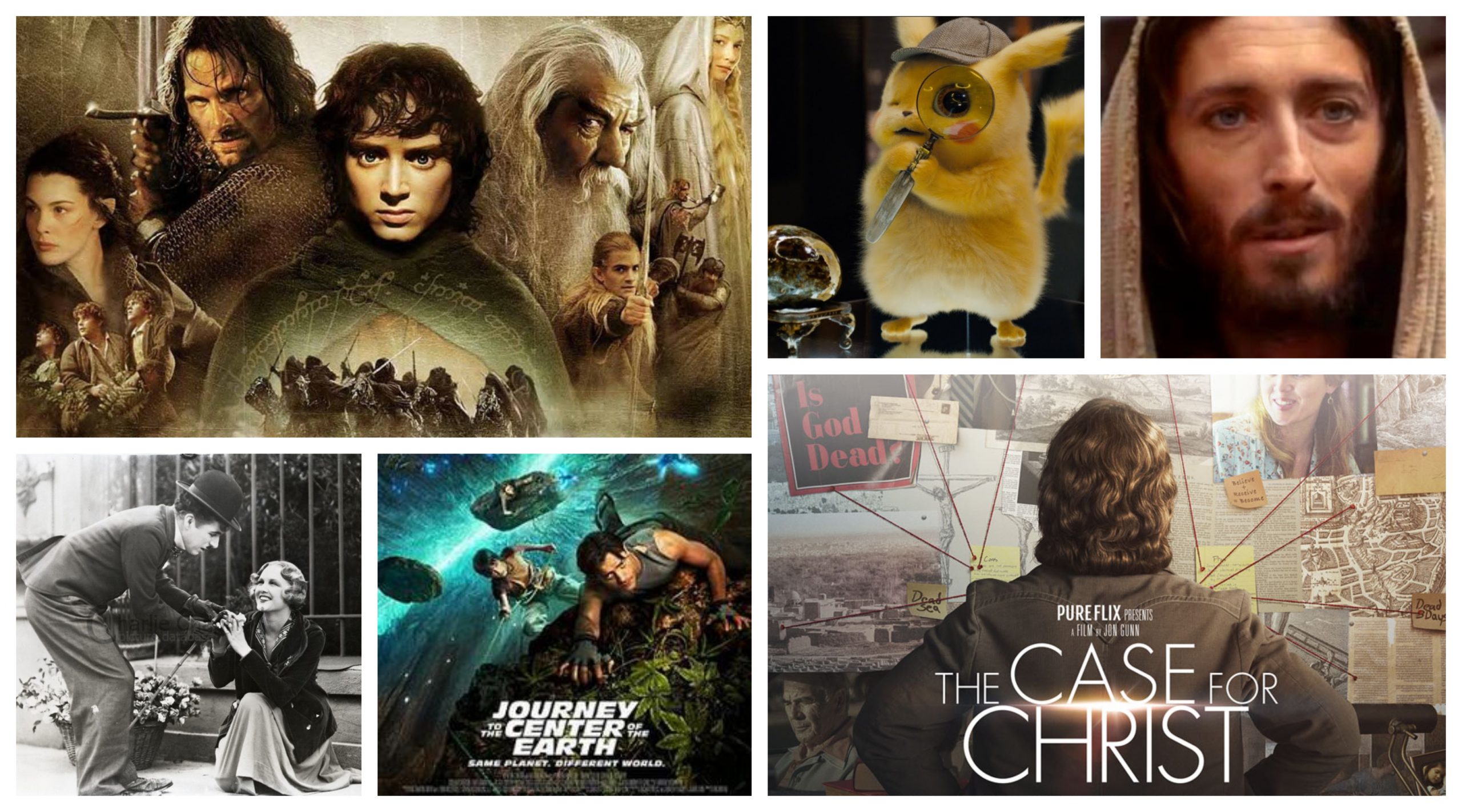 Quarantined indoors? There are great, uplifting films to stream at home! I’m Jonathan Decker, family therapist and film critic, and I’m here to help you find the good stuff. For more curated picks and discussion guides for movies, follow me on Facebook.

The Fellowship of the Ring. This week saw the launch of Cinema Therapy, which highlights true principles in mainstream films. Run by two Latter-day Saints, one a therapist (yours truly) and the other an Emmy-winning filmmaker, our first episode looks at what The Lord of the Rings: The Fellowship of the Ring teaches us about hardship. Watch our episode above and rent/buy the film here.

To This End Was I Born. In my view, the greatest film every produced by The Church of Jesus Christ of Latter-day Saints is this straightforward retelling of the last week of the Savior’s life, with marvelous direction and an incredible musical score from Kurt Bestor. Stream it on Living Scriptures.

The Case for Christ, is the best-acted, most smartly-written film to come out of Christian production company Pureflix. An investigative reporter explores the evidence for the Resurrection and has his heart changed. Based on a true story. Bonus points for treating non-believers with respect. Stream it on Netflix.

Pokemon: Detective Pikachu. Live-action humans meet CGI pokemon as Pikachu (voiced by Ryan Reynolds) helps a young man investigate his father’s disappearance. A few mild profanities, but otherwise harmless fun that’s worth the watch if you’re into this sort of thing or have kids who are. Stream it on Hulu.

Forbidden Kingdom finds Jackie Chan and Jet Li facing off, then joining forces to help an American teen from the present who’s travelled back in time to medieval China. Lots of kung-fu mayhem here and while this film is PG-13, it’s a light PG-13 targeted at families with older kids and teens. Directed by Rob Minkoff, who directed the 1994 Disney animated Lion King. Watch it on Youtube.

Bridge on the River Kwai, the Best-Picture winning World War II film from 1957, is a classic in every sense of the word. The film follows British POW’s ordered to build a bridge for their Japanese captors, and how they risk their lives to sabotage their own work and save their comrades. Fantastic film Stream it on Crackle.

Jesus of Nazareth is considered by many to be the definitive film about the life of Christ. It’s certainly the most thorough, including the bulk of New Testament Gospels events in its 8-hour miniseries running time. It really is moving, a perfect choice for Easter weekend.. Stream it on TubiTV.

Journey to the Center of the Earth. Brendan Fraser leads a group of kids past monsters, natives, and perils in this modern adaptation of the Jules Verne novel.  Stream it free on Vudu.

City Lights. Charlie Chaplin stars in the original romantic comedy, a silent film (don’t let that phase you) classic about a homeless tramp who goes to great lengths to help a blind flower girl.Rent or buy it here.

DinoHand. This cheesy 2002 action-comedy short film, made at BYU, finds a young man befriending, then defending, a hand shaped like a Brachiosaurus. It’s weird but it’s fun, and kids love it.

Great lineup! Some favorites a d something new!