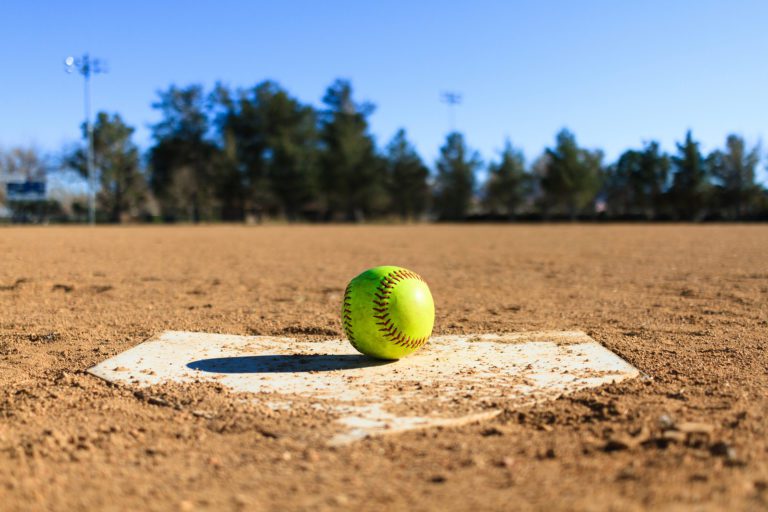 Every summer, many of the different church congregations and small communities form youth softball teams for a big tournament. It is a big event. But the year when I was fourteen, young men were abundant in my small, rural community. The older boys decided that they didn’t want us younger boys playing with them.

“You insist that everyone gets to play,” David, the leader of the older boys, said to the community leaders. “The younger boys are no good and will just make us lose. They can form their own team.”

Our community leaders didn’t like it but finally gave in. “Pa” was the name we affectionately called the old man who had always coached us. The older boys asked Pa to coach them, but he shook his head. “I think the younger boys are the ones who need me.”

The older boys also told all of the other teams in the community how bad we were, and no one else would practice with us, either. But then Pa received a call from the J.C.C., the Juvenile Correction Center. Though the state rules would not allow the boys there to leave to compete in the big tournament, they had formed a team and hoped the other teams in the community would come there to play. But none of the other teams would. David and the older boys even went so far as to say that they were sure the J.C.C. team couldn’t be any good, and it would be degrading for any team to go there.

Pa asked us if we would play the J.C.C team. We accepted, excited to have a team to play against, even though we wondered what they would be like.

We soon learned that it was an earned privilege for a boy there to get to play, so they were stellar examples of sportsmanship. We also learned that they were superb ballplayers, far superior to many in our region. On our first matchup with them, we had a humiliating loss of 50 to nothing, and only 50 because they quit counting there.

But as the summer progressed, and we played against them night after night, they were kind to teach us, and we saw our skill markedly improving. By the time we played our last game against them, they only beat us 7 to 5.

The big summer tournament opened with our team matched against one of the best teams. When we handily beat them, all of the other teams in the area took notice. Our A team lost their first game, and we advanced to play the team that beat them.

They not only laughed and mocked us, telling us we would lose to any team that beat them, but they came to cheer for our opponents. Pa was so angry he could hardly contain himself. But when we beat that team as well, and we felt like gloating back against the older boys, Pa reminded us of the sportsmanship we had learned from the J.C.C. boys.

“There are some things that are even more important than winning,” he said.

To the shock of almost everyone, we made it to the championship game. The older boys from our A team came dressed to play.

“What do you think you’re doing?” Pa asked.

“It’s our community team that is playing, so we came to play,” David said. “We will help them out.”

“You can help them out by getting off the field,” Pa said. “You are not part of this team.”

The older boys were angry, and they again joined the cheering section of our opponents. It was a hard-fought game, and we lost 7 to 6. As the older boys from our community cheered our loss, Pa reminded us to keep our composure and congratulate our opponents on their win.

After awarding the winning team their trophy, the tournament director called our team over. “For the prize of honor in clean play, good values, and, I might add, not judging others, I am pleased to award this team the sportsmanship trophy,” he said.

When he handed us the trophy, I read the plaque on it, and it said, “No prize exceeds the honor one brings to himself by treating others well.”