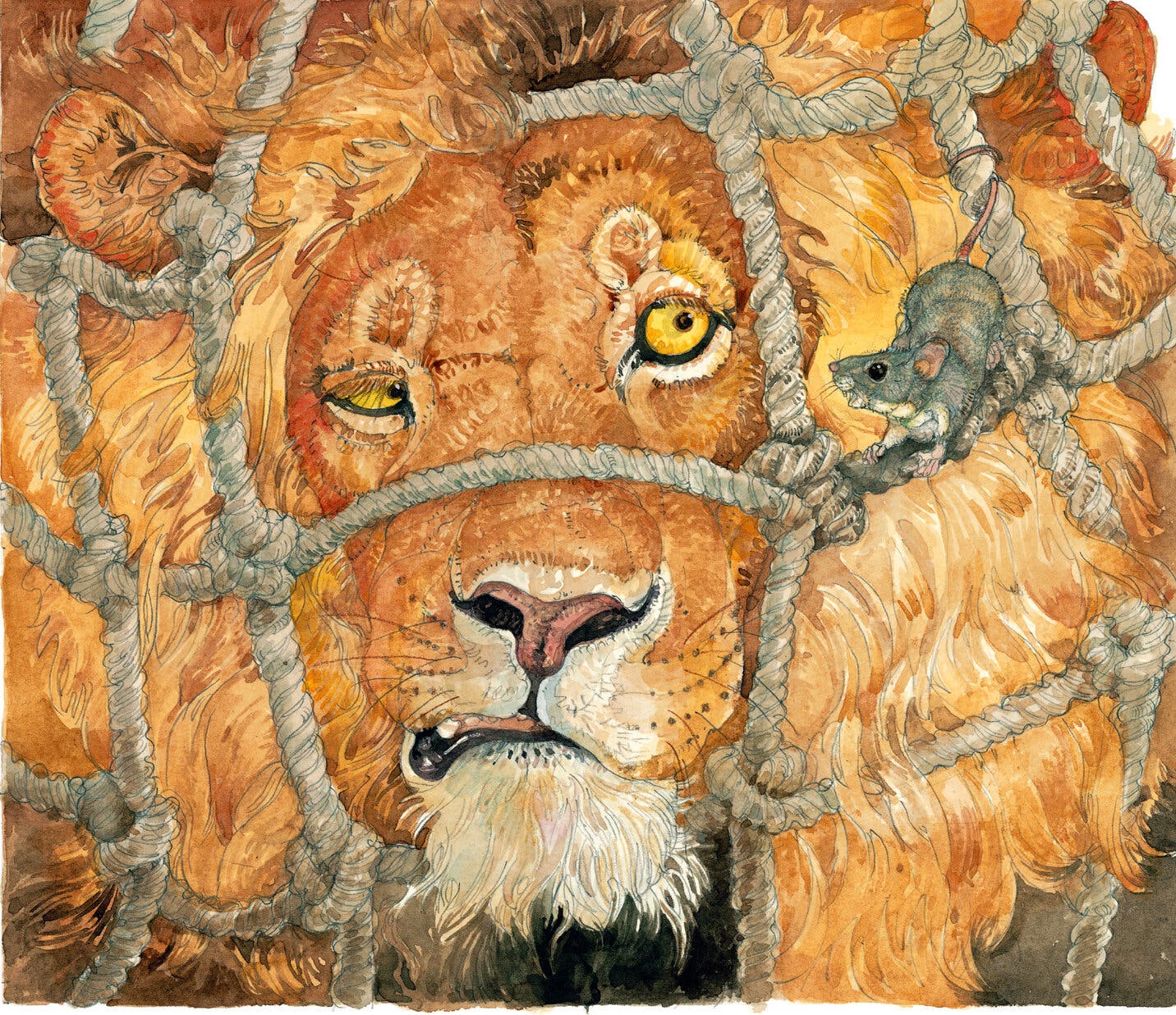 Among my Facebook friends I have a number of children’s book illustrators. This can make scrolling through their posts like a visit to an art museum as I marvel at their talents. But last week I noticed many of them posting about Jerry Pinkney, who passed away at age 81 on October 20th.  I knew Pinkney was a legend in illustration, and I have Pinkneys from South Carolina in my family tree, so I was eager to hear more about him.

I was struck by the first post I read, which said, “Jerry was not only an incredibly nice man, but the nicest man I ever met.” Wow. No mention of his Caldecott Medal for “The Lion & the Mouse,” or any of more than 100 other books he illustrated.

The next one said, “He was always amazingly kind.” Again, no mention of the beautiful way he used watercolors to show us the Serengeti, or the dazzling way he reflected Black culture in his widely celebrated work. When he gave “The Little Mermaid” dark skin and turned the tale into one of friendship, the New York Times named it one of the best children’s picture books of the year. But nobody brought that up.

“I took a class of his,” one illustrator wrote, “and he was incredibly kind and encouraging.” She didn’t mention the U.S. postage stamp of Harriet Tubman that Mr. Pinkney created, nor his illustrations for a book about Tubman, and one about Dr. Martin Luther King, Jr.

Jerry Pinkney was married to his wife for more than 60 years and they had four children. He spent six decades in this industry and was honored with enough awards to literally fill a book. But nobody posted about that.

“The world has lost a truly wonderful, nice man,” someone wrote. She was quiet about the museums where his work has been exhibited more than any other illustrator in America, or his determination to help children of color find protagonists that look like them in the books they read.

And the Lifetime Achievement Award he received from the Coretta Scott King Book Awards wasn’t mentioned by dozens of others who simply said he was the “nicest man you could ever meet.”

I found myself wishing I could have met him, if only for an hour. I wanted to bask in the spirit of kindness that emanated from such a man. Who on earth is so loving and good to all, that when he dies it eclipses his massive accomplishments?

And isn’t that the point? At our funerals, do we want someone to say, “Well, let me tell you the thread count of his sheets” or “as it says here in his financial portfolio…”?  Obviously, accomplishments and honors are mentioned at funerals. But what warms our hearts most are the stories that inspire us to be better people, recollections that tell of generosity, sacrifice, forgiveness, and love. Later, as we think of the departed person, we mostly remember the way they made us feel.

Yes, it’s good to contribute to society, to achieve heights and goals—but really only if they benefit mankind. The human element is what makes it soul-stirring.

This week I spoke with a doctor who wants to “retire” and go to Africa to help out. She owns a mansion on an amazing estate, but was able to smile, shrug, and say, “It’s just walls.”  Her heart was bigger than that. Sounds a lot like Jerry Pinkney.

I stared at my screen as post after post simply extolled how nice he was. Too often we think one person can’t make a difference, but just look at the lives he changed. If all we could be remembered for is kindness, I think we’d be lucky indeed.

Hilton is the author of many best-selling Latter-day Saint books and an award-winning playwright. Those, her humor blog, and YouTube Mom videos can be found on her website.

I met Jerry in 2009 at the Books for Young Readers Symposium at BYU. Upon hearing of his passing, I got out and hugged my autographed copy of Sam and the Tigers, a wonderful retelling of an old folk tale. He was funny, creative, personable, and definitely nice! So grateful for the opportunity to meet and chat with him.