Religion News Service: "I Hope They Call You on a Mormon Mission" | Meridian Magazine 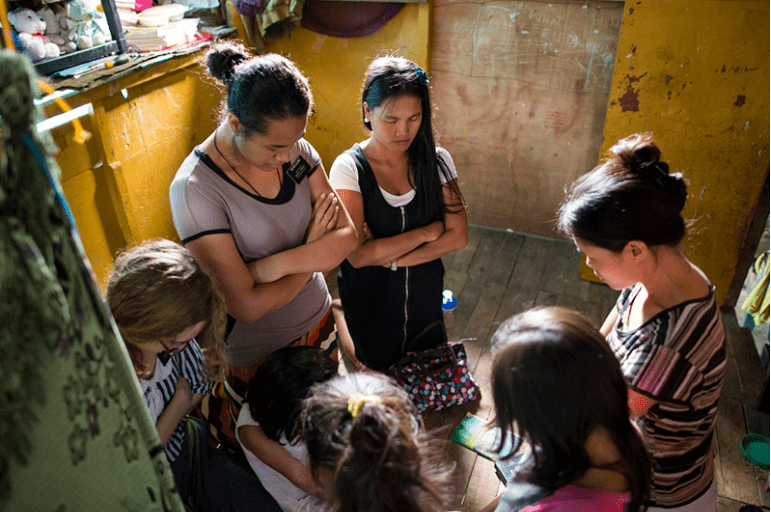 Religion News Service: “I Hope They Call You on a Mormon Mission”

The following comes from Religion News Service, a news source focusing of various religions and exploring ideas relevant to spirituality.

In January 2013, the week after my mother died, I came down with a high fever. I could feel a deep fatigue starting even before her funeral but managed to stave off the illness until the service was over – when it descended quickly and mercilessly.

I’ve written before about the small miracle story that ensued: that when I was ill and helpless and wishing for a priesthood blessing, two LDS missionaries showed up at the door of my mom’s house. At first I thought they might be there because my bishop or home teacher back in Cincinnati had asked someone from the local ward to check up on me, but it soon became apparent that was not the case. No one had contacted them, and they had no idea who would be behind that door. They had simply been tracting on Mom’s street, going door to door in the random hope of finding someone who would speak to them. They seemed as stunned as I was that they found me.

They blessed me with peace and comfort, which was a beautiful gift. And even beyond that, they gave our family tangible aid. They returned the following month when I had recovered and our family had convened back at Mom’s to empty her home of forty years’ worth of stuff. Again and again, those missionaries traced a path from the attic to the dumpster or the charity bins.

They received payment only in pizza, Girl Scout cookies, and a couple of truckloads of used furniture that we set aside for an influx of new missionaries soon to arrive – this was right after the missionary age had been lowered, so the area mission was furnishing several new apartments to handle the “surge.”

I thought about this experience several times recently when I got a private tour of the newly kitted out Missionary Training Center in Provo.

To read more from this author, particularly about her research on Mormon Millennials and the effect serving a mission has on them whether they remain in the Church or not, click here.