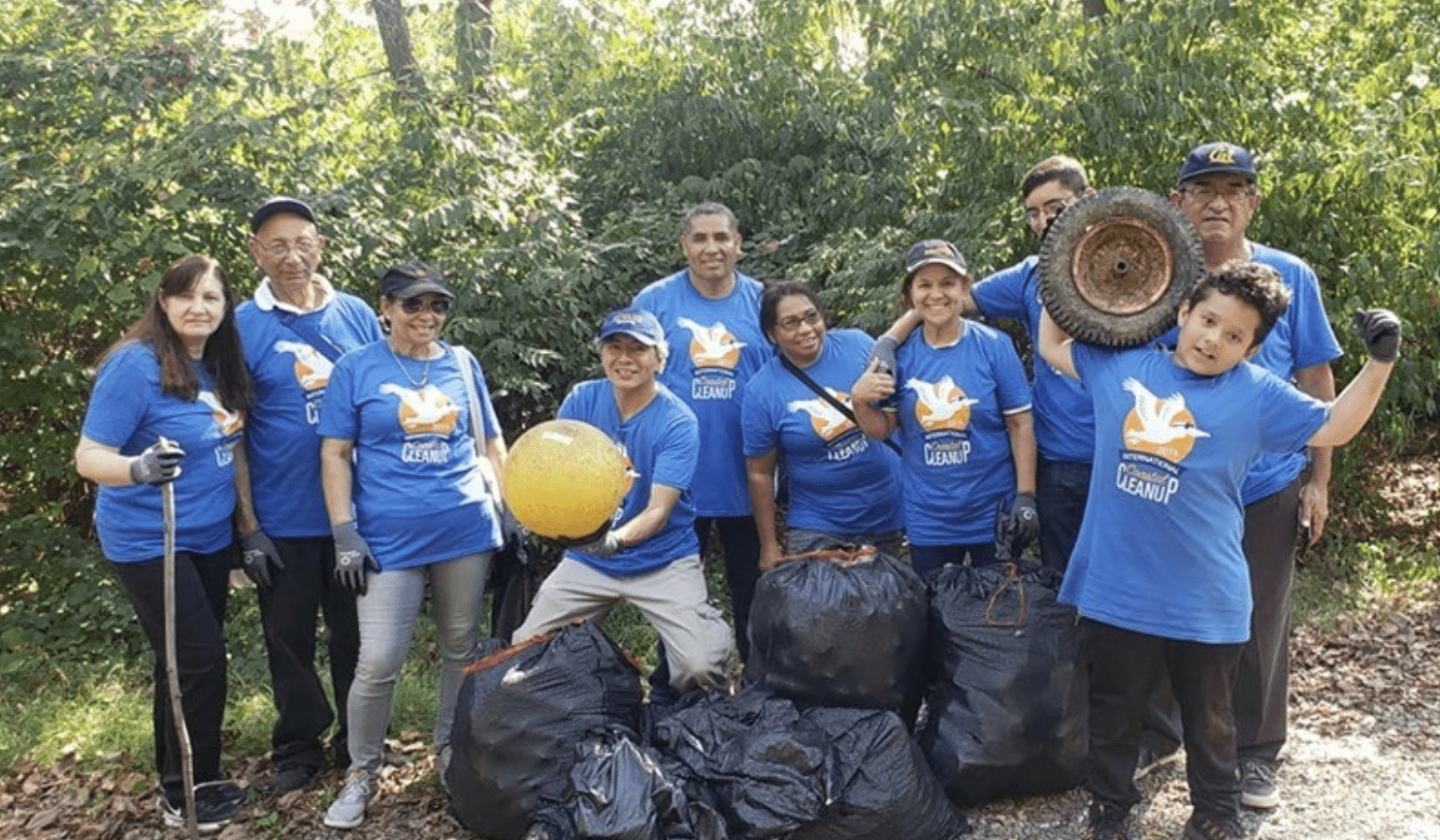 Putting Aside Differences to Improve Communities

Not everyone in the Mid-Atlantic region of the United States is polarized by politics. Thousands of citizens including faith groups, businesses, government and community organizations are supporting a month-long initiative called Day to Serve. According to its website “Day to Serve is a unique annual initiative that transcends politics and religious differences. It unites people of all faiths, races, cultures, and backgrounds with the shared goal of helping those in need and improving the communities where we live.”

Volunteers choose a day between September 11 and October 10 to serve. Day to Serve always begins on September 11 which is the National Day of Service and Remembrance. This observance began in 2002 to honor the victims, survivors and responders of the tragic terrorist attacks on 9/11/2001.

A decade later in 2012, Day to Serve began on the foundation of the National Day of Service and Remembrance and was launched by the governors of Maryland, Virginia, West Virginia and the mayor of DC. These government leaders invited all to join the cause. According to its website, “During the first year more than 14,000 volunteers carried out 750 community service projects. They collected and donated more than 600,000 pounds of food and planted hundreds of trees.”

The momentum for Day to Serve has grown to where last year Day to Serve had over 1,200 events to improve communities, over 800,000 pounds of food collected and over 50,000 volunteers participated. Click here to watch a short video on YouTube. There are many ways to serve.

Since September 11 of this year, projects include providing a BBQ cookout for a men’s shelter, landscaping an historic church and making fleece blankets for children in hospitals through Project Linus. In fact, recently a child’s birthday party included doing a service project, and it was a big hit among the elementary school age party guests.

On Saturday, September 21 a group of 27 volunteers from the Mount Pleasant Branch of The Church of Jesus Christ of Latter-day Saints cleaned up part of the Anacostia River as part of the International Coast Cleaning Day. This river runs 8.7 miles long through sections of Maryland and Washington, D.C. Day to Serve improves communities and the lives of people in your own backyard. In the process it gives neighbors a chance to strengthen friendships or build new ones.