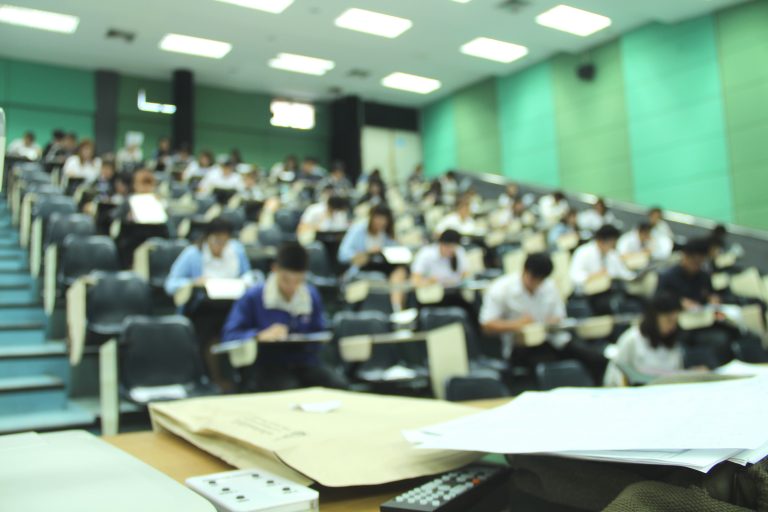 My computer science class was comprised of forty-four boys and one girl. That was typical back then. If I even had one girl, I felt lucky. A girl in the class always added a dimension that I can’t explain. But sometimes, when there were only one or two girls, they would feel out of place and drop my class.

But Tasha was different. It was like she was one of the boys. In fact, she was almost more so. I know that sounds strange, so I will explain.

In most of my classes, the boys were the ones that played the pranks. But in that particular class, it was always Tasha. I think that maybe, being a girl in what was then a male-dominated discipline, it was her way of asserting herself.

She had probably played a prank on every boy in the class. Though I saw some in person, there were others done outside of class that I only heard about secondhand. The pranks were all sorts of things. I’ll share a couple of examples.

David had forgotten to log off the computer he was using when he was sitting by Tasha. I had a little batch program that I installed into students’ accounts when I saw that occur. It produced a warning the next time they logged in. Tasha had been on the receiving end of that at least once, having herself forgotten to log out. She took the little file and manipulated it.

When David left his computer logged in and went home, she slid over to the chair he had been in and copied the file to his account. The next time he logged in, the screen showed an oversize image with a skull and crossbones. It said, “Since you didn’t log out, all of your files have been deleted to protect your information.”

You can imagine the panic that caused when David saw it, thinking all of his files and critical work for class were destroyed. They, of course, were there, but it took him a moment to get to them. He was not the only one she did this to. She might have had different variations for each person, but she caused near heart attacks in multiple members of our class.

For Jack, she played a different prank. He left his computer briefly to go to the restroom after he finished his program for the week. She slid into his chair and added a line of code inside the main loop. It was a program the students had to demonstrate in class. When Jack brought it up the next day, it flashed on the screen, “Jack, I’m not sure I believe that!” every time he entered something.

As the semester was ending, the boys asked me about doing a prank in return. I told them that it was between them and Tasha, and I was staying out of it. But that changed one morning.

As I walked into the building I work in, I saw a picture on the door. I glanced at it quickly and saw that it said the person needed a date to the spring formal. Students often posted fliers like that, so I ignored it and continued on. But as I got halfway up to my office, something in my mind triggered recognition. I hurried back downstairs to the door and inspected the picture. It was one of me in my wrestling uniform taken from the yearbook when I was in college. It had a sad story about supposed challenges in my life and that I could really use a nice date with a good young lady. The number it said to call to offer to go out with me was my office phone.

At first, I wondered who would have done such a thing, but then, like a lightning bolt, I knew it had to be Tasha. I also knew she never did anything small, and I realized she wouldn’t just put it on the door where I would see it. I hurried to all the buildings on campus and found the picture on every entrance. It took me well over an hour to retrieve all I could find. I hoped I had averted any embarrassing phone calls, but when I got back to my office, my phone was already ringing off the hook. I spent a good part of the day explaining to well-meaning young ladies that I really wasn’t desperate for a date.

That was when I decided that perhaps the young men were right. We should return the joke favor and play one on Tasha, especially since April Fools was only days away.