On the Naming of Cats | Meridian Magazine 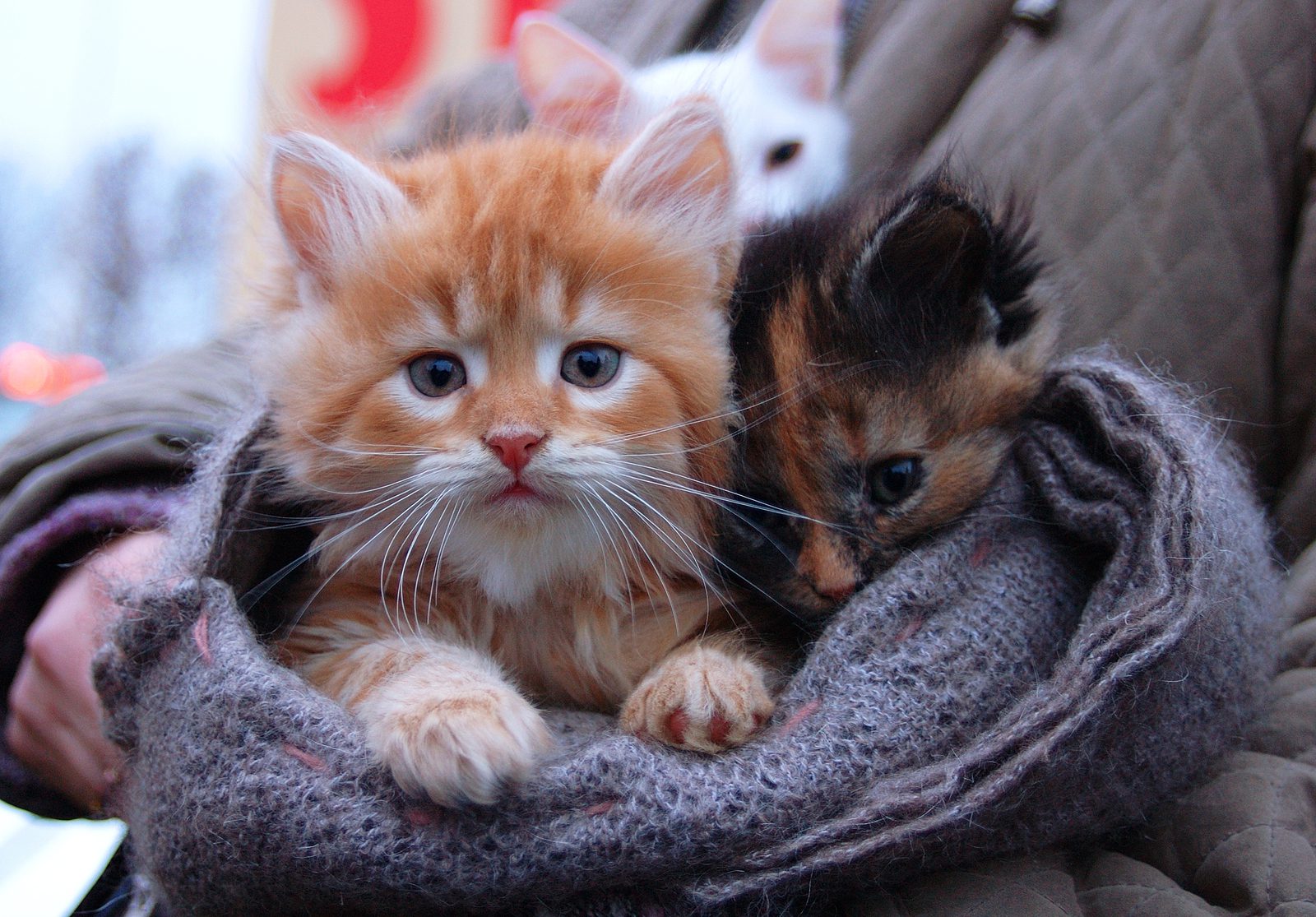 On the Naming of Cats

One of our cats had kittens this week. They are, I suppose, quite cute. Cats have never been my favorite animal, though there was one that I ended up liking. Its mother was killed by coyotes, so I raised it on a bottle. But usually, I view cats as the annoying creatures that tend to trip me when I have an armful of something, and they somehow decide I want them to wrap themselves around my ankles.

Because of my lack of attachment to cats, I can never seem to remember what the other family members choose to name them. They use fancy names like Shimmer, Duchess, or Princess. I usually call them by how they look or act.

For example, we have a cat that was born perfectly white. I started out calling him Snowball. But then his coat changed, and he had an orange tinge within the white. It changed in the summer when we would eat popsicles. I started calling that cat Creamsicle.

Another cat was mostly black with a white belly. I called him penguin. Another one that looked like him I called Tux. One cat especially kept wrapping himself around my feet when I tried to walk. Once in a while, I would end up stepping on him, and he would let out a screech and run to hide. He would sulk for a few days, then be right back to his idiotic pestering. I less-than-affectionately named him Dumb Dumb. Another cat had a tail that had a strange twitch to it. No matter what he was doing, his tail would flicker, even if he slept. That one got the name of Twitch. Other cats received the names Grey Kitty, Orange Kitty, and Black Kitty.

The thing about it, I could use the names I called them, and everyone knew exactly which cat I was talking about. But when the others in the family used the names they designated, such as Cuddles, Precious, Charlotte, or Zinnia, who was supposed to know which one that went with. Even the one I called Sylvester was obvious to anyone who had watched Saturday morning cartoons.

However, a problem with this naming convention of mine arose when it was me who started taking them to the vet. I remember the first one. The receptionist brought up our family account on the computer.

I stood there trying to remember the name the kids had given it, but my mind was blank.

The receptionist looked up, somewhat impatiently. “This is your cat, right?”

“What do you call it?” she replied.

“Yes,” I replied. “It always lies right in front of the door, so I step on it if I’m not looking.”

“I suppose it doesn’t matter what you call it as long as you know which cat it is,” she said.

I was relieved. I thought she was going to give me a lecture about how cats are people, too, and should have proper names. I received that lecture from my mother-in-law.

I continued taking the cats to the vet as needed, just registering them with the names I called them. But one day I came home, and my wife was holding a postcard.

“Perhaps I should be the one to take the cats to the vet from now on,” she said.

“Because the mailman got a real good laugh out of this postcard.”

I took the card and read it.

“Just a reminder that it’s time for Hitler Cat’s and Clown Kitty’s shots.”

Perhaps it would be better if someone else took the cats to the vet.

A name I had for one cat was YouBetterRun, one kitten I nursed from near death became quite good at climbing my leg for feeding/attention became "Klingon" and one blind cat I call "Roomba" because he bumps into things, backs up, changes direction, continues on is way until the next obstacle.