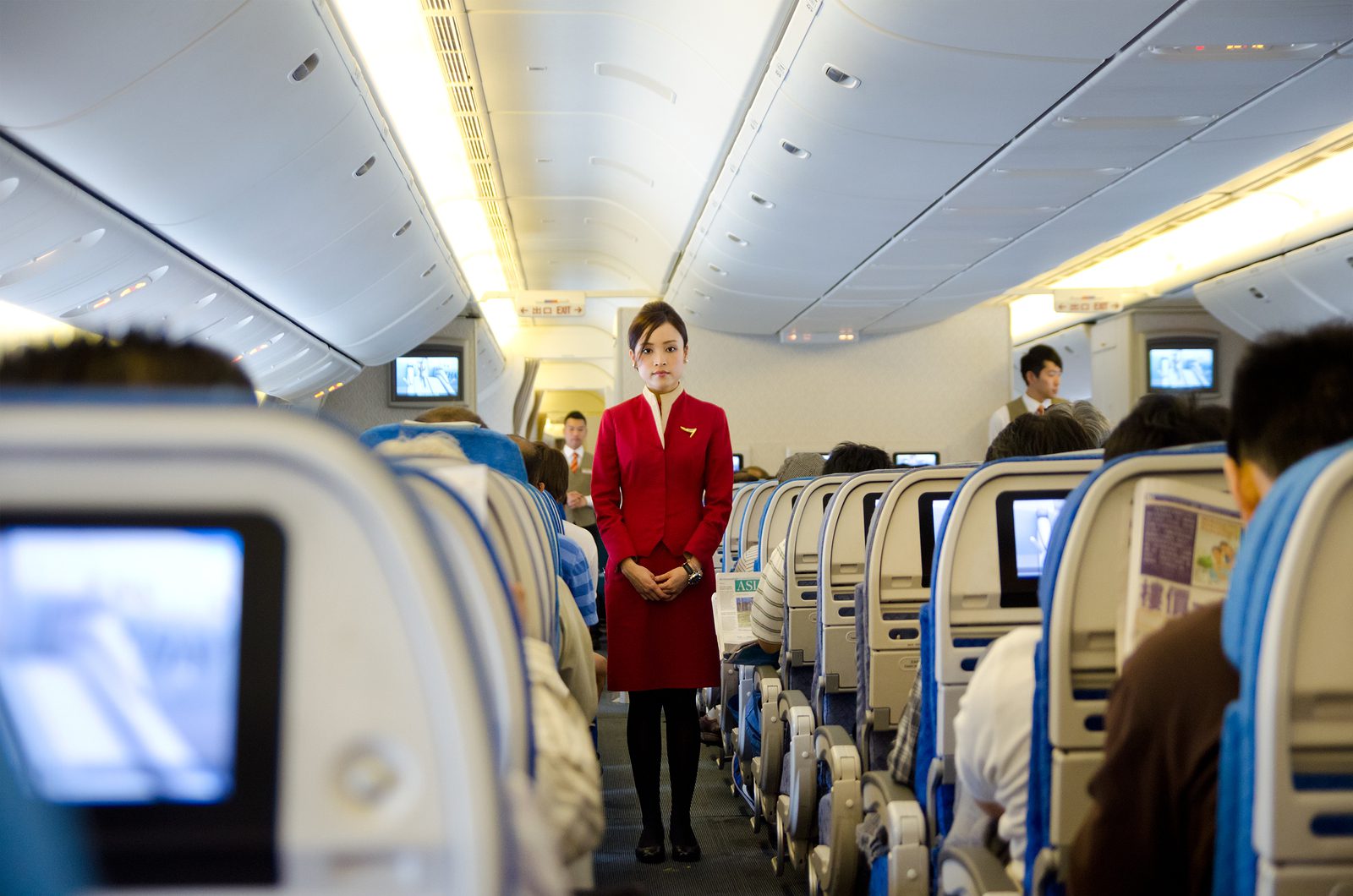 It must have been so humiliating.

There you are, daughter of the CEO of Korean Air Lines, and a flight attendant in the first-class section serves you a pre-takeoff snack of macadamia nuts … in an unopened package. Not on a plate. In a package.

Oh, the ignominy of it all. Enough to make a damey, uh, nuts.

And she was (the irony of which escaped her). According to reports, Ms. Cho Hyun-ah “hurled loud and abusive language” at the cabin crew and ordered the perp off the plane, which forced the 747 to return to the gate.[i]

Ah, the joys of a pecking-order, “who’s your daddy?” society … if you happen to be high on that food chain. In fact, the poor guy who deigned to deliver macadamia nuts in a packet, sealed and sanitary though it was, said “he had to kneel before her because he didn’t dare challenge the chairman’s daughter.”[ii]

This hierarchy kerfuffle reminds me in a sense of the tragic KAL flight that crashed in Guam in August 1997. The co-pilot noticed a mistake as the plane approached the airport, but due to the deference to elders taught in the Korean culture, didn’t say anything to the captain who, oblivious to the problem, flew the jumbo jet into the ground short of the runway killing 228 passengers and crew.[iii]

Author Malcolm Gladwell observed, “What they were struggling with was a cultural legacy, that Korean culture is hierarchical. You are obliged to be deferential toward your elders and superiors in a way that would be unimaginable in the U.S.”[iv]

Trouble is, such thinking is becoming less unimaginable. America stands in danger due to our increasing worship of intellectual prowess and unwarranted deference to those in unelected government positions. And the coming 2016 presidential race possibly a battle between family dynasties cannot be ignored either.

The problem at its root is self-worship – the idea that “the world revolves around me.” It is the very antithesis of the Savior’s admonition to love one another. The two traits cannot co-exist; as one goes up, the other must go down.

We see it in the smugness of the intellectual elite who speak of flyover country and the stupidity of the American voter.

We see it in our supposed betters in the rule-making class who annually add thousands of rules for us to follow – the 121-ers[v] who exercise unrighteous dominion and truly believe they deserve to micro-manage our lives for us, even tell us what we can and cannot eat.

To those who demand subservience to these budding aristocracies, I suggest another story about nuts.

It’s December 1944 and the great Battle of the Bulge is at its tipping point. The 101st Airborne Division under acting commander General Anthony McAuliffe is surrounded at Bastogne and the German commander sends a demand to surrender. The tone is eerily similar to Giddianhi’s call, employing flattery and threats, for Lachoneus to surrender[vi] – it would be an “honorable surrender” but the consequences of refusing would bring total annihilation that “would not correspond with the well-known American humanity.”[vii]

McAuliffe reads the demand, wads up the paper, throws it away, and being known for never swearing mutters the harshest word in his vocabulary: “Aw, nuts!”

It became the most famous one-word reply in military history.

The American colonel delivering McAuliffe’s response explains its meaning by equating it with a common GI term, the LDS euphemism for which is “Go jump in the lake.” And General George Patton, on hearing of McAuliffe’s retort, is reported to have said, “Anyone that articulate deserves to be rescued.”

Despots of the world, major and minor, cannot stand to be laughed at or minimalized. Therefore, the weapon …

“Nuts!” When no other word will really do.

Gary Lawrence is a public opinion pollster and author in Orange County, California. His latest book “The War in Heaven Continues” is available at Deseret Book, Ensign Books, on Amazon and Kindle, and at GaryCLawrence.com. He welcomes comments at [email protected].