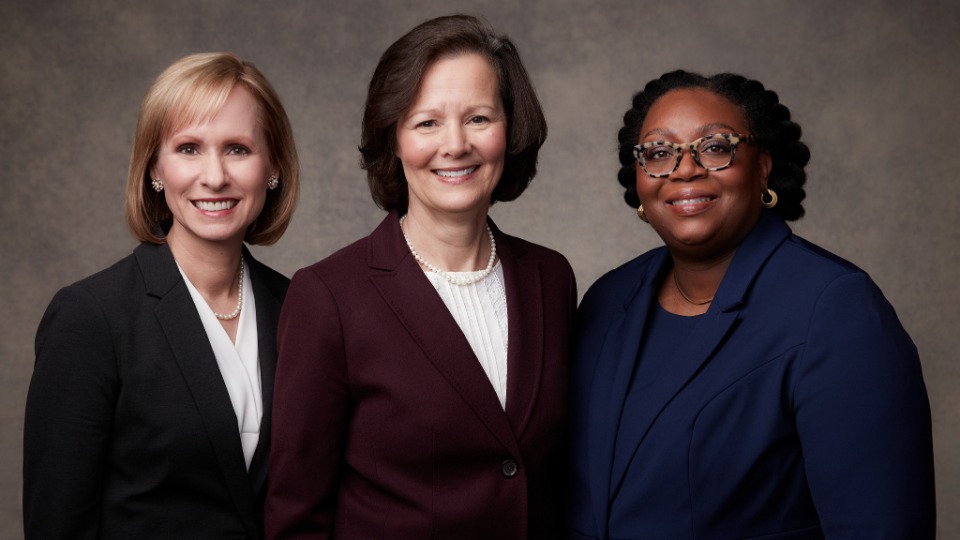 President Dallin H. Oaks of the First Presidency of The Church of Jesus Christ of Latter-day Saints announced the calls during the Saturday afternoon session of the conference. (Note: Earlier this week, 45 new Area Seventies were announced at the leadership session of general conference.)

Elder Eddy is a native of Long Beach, California. He has been serving as a member of the Twelfth Quorum of the Seventy in the Utah Area. He was president of the Uruguay Montevideo Mission from 2016 to 2019. Elder Eddy has degrees in communication and law from Brigham Young University. He has worked as an attorney and business executive. He and his wife, Annette, have six children.

Elder McConkie is from Salt Lake City, Utah. His most recent Church assignment was stake president. He was president of the Czech/Slovak Mission from 2013 to 2016. He has degrees in history (University of Utah) and law (The George Washington University Law School). He is a founder and director for the Wallace Toronto Foundation, a nonprofit providing assistance in the Czech and Slovak Republics. Elder McConkie and his wife, Laurel, have four children.