Ministering Outside the Box | Meridian Magazine 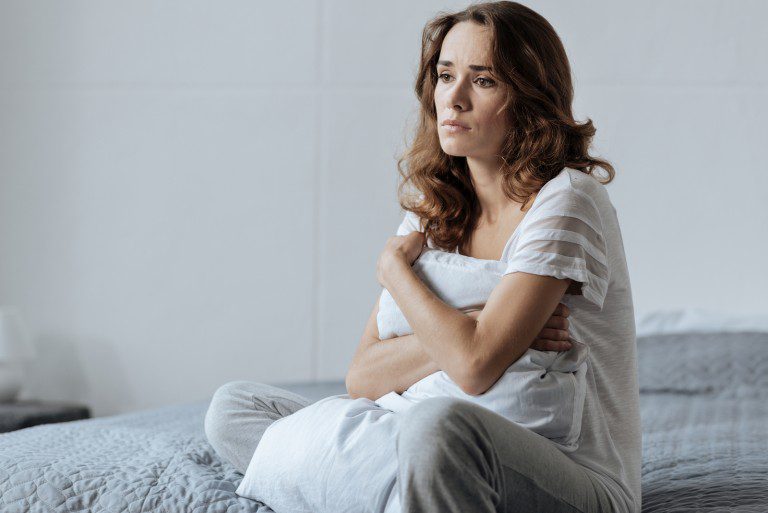 Ministering Outside the Box

A new friend of mine shared something that happened to her many years ago, and I asked if I could share it. Her husband had been in bishoprics and was serving for the second time on a Stake High Council when she learned he’d been having affairs for their entire married life.

News like this slams hard, and my friend was understandably shattered. They had four children, and her initial hope was just to get him back. She only wanted everything to be normal again—or what she had thought was normal. She devoted great energy to keeping things quiet, in hopes that her husband could more easily repent and return from his excommunication without noise and scandal.

Her bishop and stake president were absolutely supportive of her, but since her husband was still living at home, not many others knew what was going on. Though she already taught piano lessons in their home, she realized she couldn’t support her family without seeking more full-time work. She was also buckling under the emotional strain of an unrepentant husband who was pulling away, the impending divorce, and the realization that her dream of eternal marriage with him was evaporating. At one point a marriage counselor pulled his chair close to hers, and asked, “When are you going to get angry about this?”

Only then did she realize she’d been trying to create a false image of tranquility. She was attempting to solve the unsolvable and do it all alone. Though she had prayed and fasted, she needed more. A poem of Carol Lynn Pearson’s kept coming to her mind. It was called Time for the Gulls, about how life sometimes becomes a devastating famine, and just as the pioneers tried everything they could do to get rid of the crickets devouring their crops, there simply comes a time when your own efforts aren’t enough. You need outside help.

She shared the poem with her bishop and confessed that she needed more support. He asked if the silence could finally be broken and if he could call ten of her closest friends, to solicit their help. She agreed and gave him a list of names.

That Sunday eleven women were gathered in the bishop’s office, only one knowing what it was all about. Then he told them. “One of the women in this room is facing a monumental trial,” he began. And he shared my friend’s ordeal. “She will need help getting her kids to school and home again. She will need legal advice. She will need listening, caring friends.” On he went, describing the many ways they could minister to a suffering sister, and told them they were called to this work.

Then he told them who it was. “The flood of love that came to me in that moment was indescribable,” my friend said. She knew she had exactly the support she had been lacking, and for the first time realized she could actually make it through this tragedy.

Today, many years later, she is a joyful grandmother and has four wonderful grown children with strong testimonies who support their mother and have learned—through hard example—the importance of keeping their own marriages strong.

But she will never forget the bishop who held an inspired meeting of ten women, and called them to be her support system. It took creativity, earnest listening, and great love to arrange for a little army of helpers, but he was determined to save my friend. And it worked.

There is another lesson here, as well. When we are collapsing beneath the weight of our burdens, this is not the time to pull our heads into our shells, like turtles. It is not the time to pull away from the Church or its resources. It’s the time to reach out, even if that takes more courage than you think you can muster. Our trials are not meant to be borne in solitude. We are supposed to “mourn with those who mourn” as we’ve been told in Mosiah and in Romans. We must allow others to extend a helping hand to us, and thus be blessed themselves.

Helen, We’re you able to get help? I’m happy to listen and be a support to you.

Divine timing! I need to find a way to seek help managing my grief over my daughter's recent death from cancer. Her non-Christian spiritual support group are lovely people and are very kind and giving but I need LDS counsel. As the only active member in mine and my ex-member husband's family, I have been trying to bear the burden alone and it is just too much. Thank you.