#LightTheWorld: The Mentor Whose Encouragement Changed My Life | Meridian Magazine 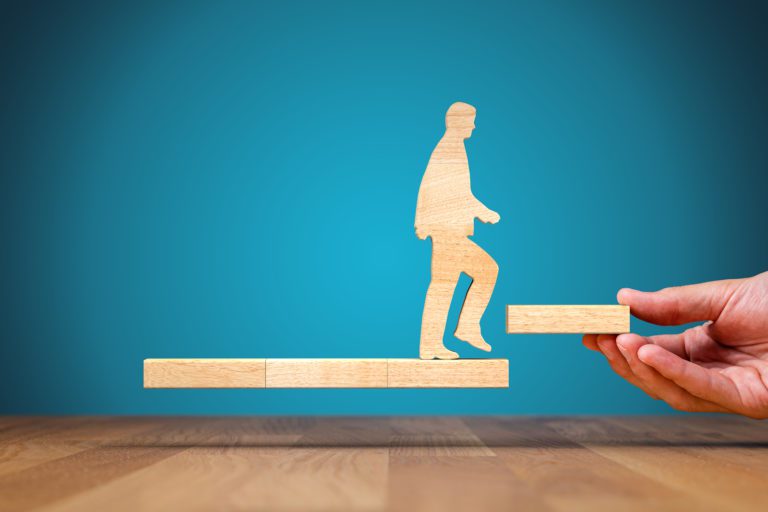 #LightTheWorld: The Mentor Whose Encouragement Changed My Life

Today’s prompt: “Make a list of the things a teacher or mentor has done for you. Send it to them with a note of thanks.”

About twenty-five years ago, I enrolled in classes at the University of Utah Institute. My last school-age child was now all in school, and I decided I wanted to take Institute and gain a deeper understanding of the scriptures.  Whenever I heard a teacher say, “In Hebrew this word means “king of righteousness,” I would always wish I didn’t have to learn these insightful gems second-hand. I wanted to discover them for myself. I saw that a Biblical Hebrew class was offered and I signed up! It met every morning – five days a week, a big change in schedule for a former stay-at-home mom.

Brother Brian Hardy was the teacher and there were about twenty students in the class. He was always very patient with each of us as we struggled to learn the new alphabet and make the guttural sounds that were so foreign. He was always encouraging, and made us feel smart, complimenting us on our efforts.  I wanted to succeed in learning this language!  I raced through my homemaking responsibilities, and spent hours each night studying. We were assigned to translate the sentences from Hebrew to English, but I always chose to do the extra sentences translating from English to Hebrew. This made Brother Hardy have to do a lot of extra correcting. He always gave me valuable feedback, and never complained about the extra work.

The second quarter, there were only seven people enrolled. Brother Hardy would take “commercial breaks” to relieve the stress by relating thrilling tales from Jewish history.  The third quarter, there were only three students in the class. I was the only original student, and the other two were a cute Chinese couple who had learned Hebrew at another venue.  They were Christians, but not of our faith.  Brother Hardy was always very patient and encouraging as we tried to learn difficult irregular verbs, and strange Hebrew tenses and grammar systems.  He must have been very discouraged, but he was always bright and cheery and full of enthusiasm.

After the class ended, he called me over and told me something that changed my life! He said, Diana, I think you should teach Institute. You would really be an asset.”  I was astounded! I had always put my Institute teachers on a pedestal because of the great blessing they were in my life, and here was this wonderful person, assuring me that I would be an “asset” to the Institute staff.  He told me that I would need to get my Masters degree, but knew that I could do it!

I chose to tell him how much I appreciated him and all his efforts on my behalf. Because of him, I totally changed my life. There was a phrase in my patriarchal blessing that I never understood. I always wondered what it could mean. After I graduated and started teaching Institute, suddenly one day I realized that what I was doing was exactly what had been promised in my patriarchal blessing.  I was humbled to think that the Lord was aware of me all those years ago when he inspired the patriarch to utter those words.  The pleasure I gained from teaching Institute was like the joy I felt on my mission. There is nothing greater than seeing the light go on in someone’s heart as they learn an eternal truth.  I am so grateful that this wonderful mentor helped me on the path that led to so much joy and fulfillment.

Dear Diana, What an asset you have been in my life! I admire your continual persistence and cheerfulness in the face of adversity, and love you for being my friend and appreciate ALL that you have added. May you have a joyful, meaningful Christmas with Randy and your posterity. Love across the miles!

Thank you for this uplifting story. It just made my morning.