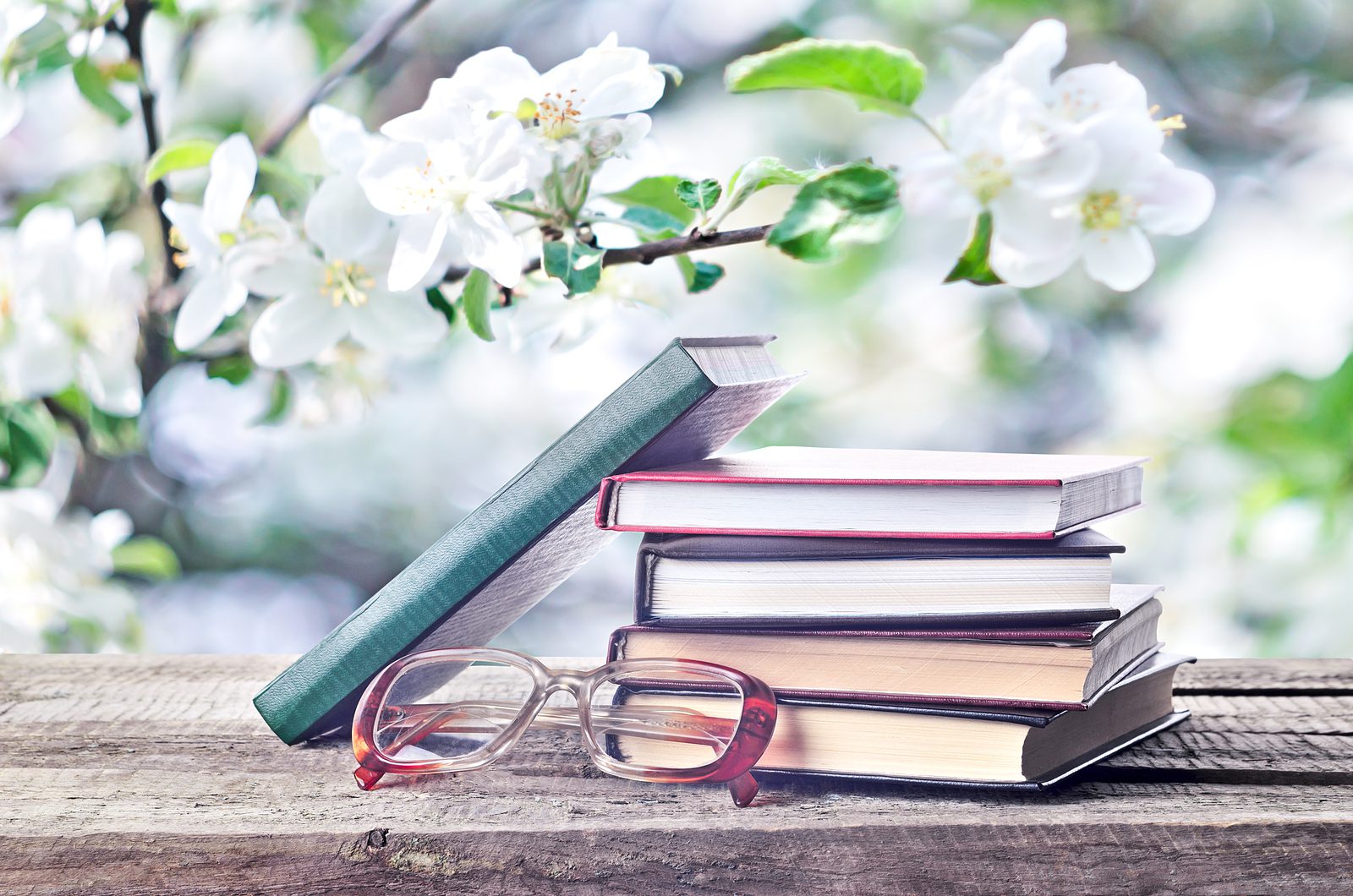 Following a week that saw the awarding of Whitney Awards to LDS authors for their outstanding works from 2016, I chose to review two unique novels that are sure to receive nominations for the 2017 awards, Courting Carrie in Wonderland by Carla Kelly and The Dating Experiment by Eloida Kay Strain.

Winners in the adult categories of the Whitneys included General Fiction: The Orphan Keeper by Camron Wright, Historical: From Sand and Ash by Amy Harmon, Speculative: The Bands of Mourning by Brandon Sanderson, Contemporary Romance: Love at First Note by Jenny Proctor, Historical Romance:My Fair Gentleman by Nancy Campbell Allen, Mystery/Suspense: Pimpernel by Sheralyn Pratt, Best Debut Novel: The Serpent King by Jeff Zenter. From Sand and Ash by Amy Harmon also received the Novel of the Year award and Outstanding Achievement awards went to Liz Adair and Marilyn Brown. Congratulations to all of the winners.

Using her first hand knowledge and a lot of research, Carla Kelly shares the wonders of Yellowstone Park in Courting Carrie In Wonderland. Set in 1903, the early days of the Park when it was under the control of the Army, and the Park Service had not yet been instituted, Ned Ramsey, a recently honored veteran of the Philippines military encounter during the Spanish American War is elevated to the rank of Sergeant Major and assigned to duty at the newly formed national park. While making his rounds he meets Carrie, an employee of the Wylie Camping Company. She serves him pie and he confides he dreamed of cherry pie while in the Philippines. The next time he visits the area, she has cherry pie ready for him. Their friendship grows until a prominent diva arrives at the park, seemingly determined to make both their lives miserable. Before she leaves they face one more hurdle which may separate them forever.

The love story is sweet and the reader will be touched by the tender moments the pair share, but the story of the park itself is the real story. After the area in north western Wyoming with small parts of Idaho and Montana was first designated as America’s first national park it was under the control of the Army and a series of hotels and camping companies provided concessions, tours, and overnight accommodations. Sometimes out of ignorance and sometimes through a desire to be funny, a lot of lies concerning the thermal areas and wild animals was given to tourists and reporters. The hotels and even the Army base saved table scraps and garbage to feed the bears. Nature lovers will be appalled at the Army’s orders to poison wolves, coyotes, and mountain lions.

Ned has a soft spot for the wolves. He believes they helped him heal from the terrible experience that nearly cost him his life in the Philippines. No one seems willing to listen to his theory that the wolves keep the elk population in check and if they are eliminated the elk will overrun the area, causing the grass and trees to be decimated. His failure to pass on orders to leave strychnine in deer carcasses for the wolves creates a major turning point of the story. He’s in his thirties and would like to get married. Meeting Carrie gives him hope his dreams might be realized.

Carrie is an orphan who has had a difficult life and is the subject of malicious gossip spread by a young woman who is a cousin of a man who attempted to molest her. She is willing to work hard as a general maid and cook’s helper at a camp ground to pay her way through college. She also has a nice voice and is part of the entertainment the camping company provides. Both Carrie and Ned are likable characters, but a little bland. They both become more interesting when they tangle with the diva, who is a strong character. Other characters are portrayed well, but the emphasis of the story is not as much on the characters as on the park itself and environmental issues. The first part of the book is a little slow, but provides a lot of interesting data concerning the establishment of Yellowstone Park and its early days.

Having worked at Yellowstone Park, Carla Kelly knows it and its history well and does a great job of portraying its wildlife and the natural wonders that have made it famous. Kelly is a prolific writer with more than three dozen books to her credit. Her award winning novels cover a wide spectrum of genres and have been published by several national publishers and by LDS oriented publishers. Most have an historical slant. She grew up as a “Navy brat” and has worked for the National Park Service. Following her nomadic childhood, she has lived in several different states with her husband and five children.

THE DATING EXPERIMENT by Eloida Strain

There’s a difference between luck and blessings as Gabby Malone discovers in Eloida Strain’s newest book, The Dating Experiment. Gabby is an awkward young woman who recently lost her teaching job and is currently employed as a telephone psychic. Her love interest is a young doctor with a commitment problem who is currently away on a humanitarian project. When he returns to town, it’s to inform her he’s found someone else and end their relationship. She visits her aunt’s home to grieve and gets her aunt and friends involved in a project that revolves around doing kind acts for others. The visit also involves getting reacquainted with an old high school friend, Ian, who has gone on to become a famous baseball star and who is planning to marry in the near future. An engagement party is to be held at her aunt’s Bed and Breakfast Inn.

Gabby’s roommates enroll her in a dating study and that’s where life gets crazier. The study involves five Friday night dates with men chosen by the study and five Saturday dates with men of her choosing. The men she dates on Fridays are totally unsuitable for her and a lot of silliness ensues. Her Saturday dates are “non-dates” with her old friend whose fiancé has broken their engagement, then changes her mind and wants Ian back.

The characters in this book aren’t realistic, but they’re not meant to be. They’re meant to be humorous and are on the silly side. The central theme of the story is serious and is handled well as Gabby comes to realize luck isn’t the answer to either her employment or romance problems. She can create her own positive relationships and improves her life through doing kind things for others. Scene changes are not smooth and will occasionally leave the reader wondering who or what. The endless lists get tiresome. As in most Romances, the ending is predictable. This book will appeal to fans of modern humorous romance and even to Teen Romance readers.

Eloida Strain was born in Alaska, then grew up in California, then went on to graduate from Brigham Young University with a degree in marketing communications. She has published three previous novels.