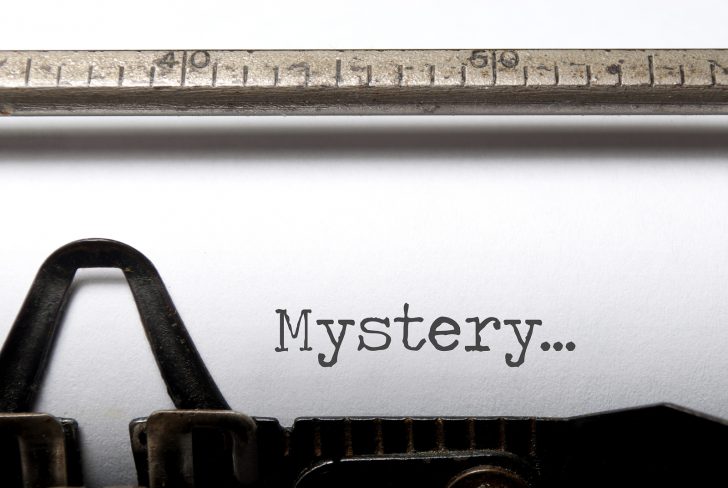 From cover to cover two new Suspense novels keep readers guessing (and by the way, those covers are great). Traci Hunter Abramson’s second novel in her Guardian series, Safe House, and M. R. Durbin’s Double Eagle, Double Cross will keep readers turning pages long after bed time. I know, I recently reviewed a book entitled Safe House, but this isn’t the same book or the same author, though both books are highly enjoyable reads.

Imagine a small, elite group of agents assigned to rescue and keep safe other agents, especially CIA and FBI operatives who find themselves in trouble. In Safe House by Traci Hunter Abramson this secret group is called Guardians. One by one, someone is killing the guardians. Since the group is small and only a handful of people know of its existence, clearly someone on the inside is involved. CIA operative Renee Niezen has heard rumors of the group’s existence, but doesn’t know if she believes the rumors until her friend Charlotte recruits her to the group to help track down the threat.

Kade, one of the few guardians left, isn’t happy to find himself living and working with Renee. He’s a loner with secrets too dangerous to share with anyone. His small amount of trust for anyone is given to the Saint Squad, but when Renee is in danger, he sets aside all else to protect her. Their shared danger and the protection they give each other break down barriers and draw them closer to each other.

Hold onto your hats! This novel contains enough twists and turns to satisfy the most avid Suspense reader. The characters are well done and realistic. I would like to know more of Kade’s background, but there’s enough given to make him a sympathetic character. The slight role played by the Saint Squad fits in nicely and serves as a welcome bridge for fans of that much loved series. Abramson, a former CIA employee, brings a wealth of background and procedural information to her stories that adds a touch of authenticity both to the physical DC setting and the interactions of governmental security. (Her books are all submitted to the CIA Publication Review Board before being submitted to her publisher).

Traci Hunter Abramson was born in Arizona, lived in Venezuela as a student in a study abroad program, graduated from Brigham Young University in Utah, then worked for the Central Intelligence Agency based in Washington D.C., and now lives in Virginia where she serves as a high school swimming coach. She and her husband are the parents of five children. Her novels have been consistent award winners.

M. R. Durbin’s second suspense book, Double Eagle Double Cross features the same characters as those found in Beyond the Narrows. Charley Sawyer returns to his deceased parents’ Oregon beach cottage for much needed rest after a tumultuous summer with his grandfather in Utah. As soon as he arrives he knows someone has been in the cottage and has thoroughly ransacked it. As he straightens the mess he searches for what the intruder may have been looking for and discovers a mysterious key. While he struggles to make sense of the strange items the key unlocks, his mind turns frequently to Mac Bowman, a woman he met while visiting his grandfather.

Mac is given an assignment to trace the origin of a coin found in a small bag once owned by a Native American woman. The woman wasn’t from one of the tribes native to Southern Utah, but apparently married a Navajo during World War II. She is excited to travel to Oregon to do the research, but also to see Charley again and see where their attraction may lead. To her dismay, her grandfather and his friends invite themselves along to join in the search, a search that grows dangerous when the search collides with the aims of a secret organization.

Durbin produces an interesting set of characters in this novel. His “old people” are a close knit group of friends, retired from their previous occupations though still dabbling in those fields. They’re supportive of each other and would do anything to help their grandchildren. They’re a bit nosy and presumptuous and they tell awful jokes and make ridiculous puns. Charley and Mac love their grandparents and the grandparents’ friends dearly, but sometimes find them a little too much. Mac and Charley’s relationship is not played as well as it might have been since they’re apart through most of the story. Secondary characters are distinct individuals and are not always what they appear to be. The setting along the rugged Oregon coast is an important aspect of the story. Durbin creates a number of great scenes and provides a nice plot arc, though the ending felt a little melodramatic to me. Mystery/Suspense readers as well as Action readers will love this change-of-pace and background novel.

Though he grew up in Utah, Martin Richard Durbin was born in Fort Ord, California. He graduated from Brigham Young University, then received a master’s degree from Utah State University. After retiring from teaching, coaching, and being a principal, he launched a second career as a writer. Double Eagle Double Cross is his third published novel.

It's wonderful to have good books brought to our attention. If I may, I recently finished several outstanding books by Beth Brower. "The Books of Imirilla" and "The Q." I highly recommend adding these to your list of much reads.

Thank you!!! If our novels have the same name, I am honored and keeping great company!