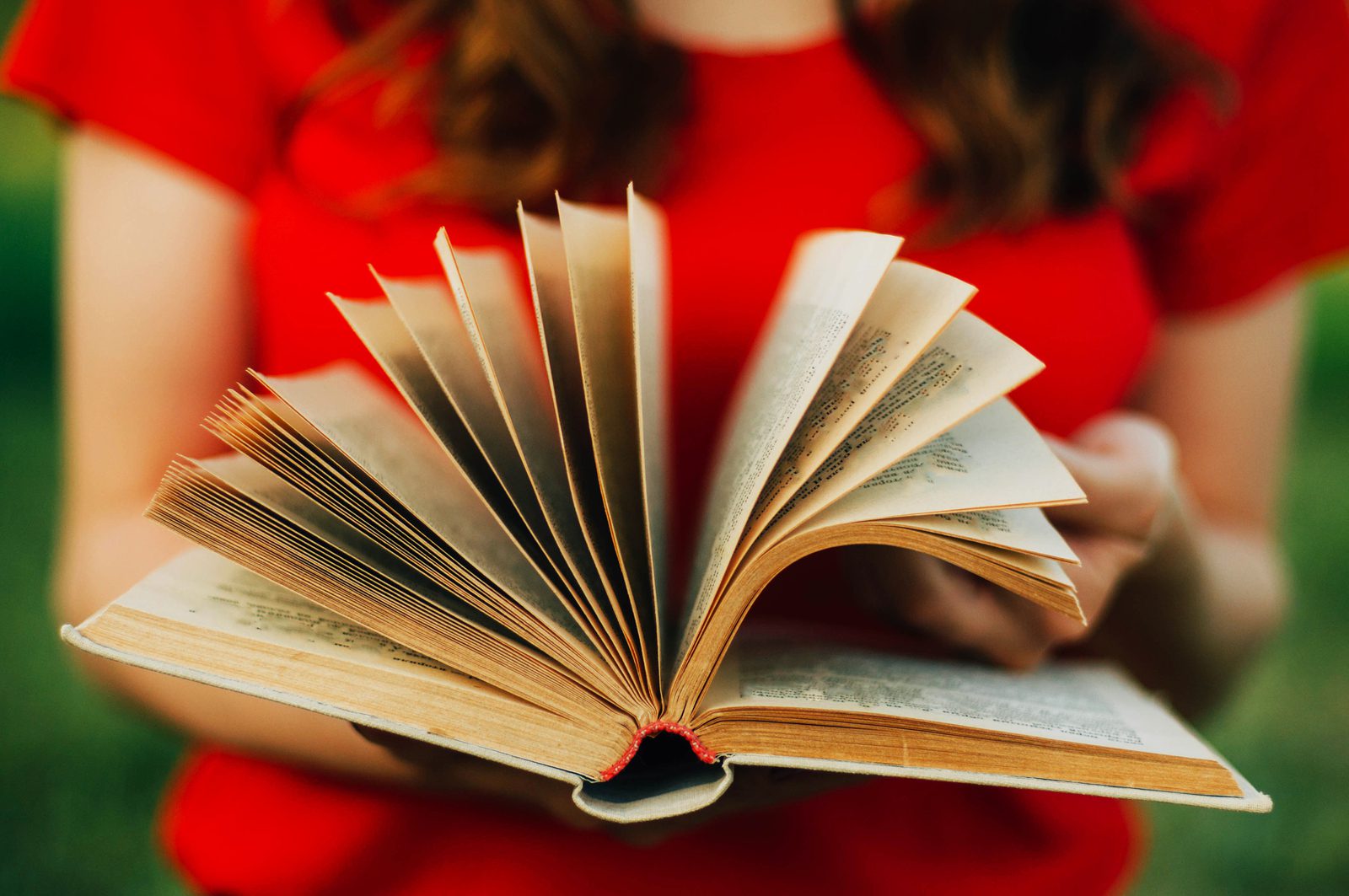 Safe House by Shannon Symonds is not an easy book to read, but it is impossible to forget. It deals with the difficult subject of domestic abuse. If anyone has ever wondered why an abused spouse doesn’t just leave, this story will answer that question. An abused spouse is usually penniless and worries about how and where she’ll live if she leaves or worries about her or her children’s safety if she leaves and becomes homeless. Shattered self esteem is another factor. This book also points out how to find help. It’s also a great story.

Amber is the seventeen-year-old daughter of Emily, a severely abused woman who loves her husband, Berk, in spite of his cruelty toward her. Amber is virtually raising her younger brother and sister because her mother is so wrapped up in trying to please and placate her husband, she has no time to care for her children. Everything changes when Berk injures Emily so badly Amber is frightened into calling 911. Police officers Earl Ironpot and Joe Hart enter the picture. They call Grace, an abuse advocate, to deal with Emily and get her medical care. They go after Berk who blames Amber for the trouble he is in and vows to teach her a lesson. When he finds her at the beach, he attacks her and she is rescued by Alan, a boy she knows from school.

Emily isn’t the only case Grace is dealing with. Kelly, a young mother with two small children is viciously attacked by her husband. When a neighbor hears her screaming, he calls the police. The police arrive to find her fighting back. They don’t believe her husband’s lies, but there’s no evidence to prove her story. A second episode occurs when Kelly’s husband throws divorce papers at her that include giving him sole custody of the children and evicting her from their home. Sloppy police work by two different officers result in Kelly losing her children and going to jail while her husband moves in with his wealthy girlfriend taking the children with him.

Grace struggles to work with the women she is assigned to assist and with the police. Two officers in particular form a close association with her and her children as well as the clients she serves. Personal attachments, a terrible storm, and the concerns of everyday life provide distractions and impediments as each character struggles to find physical and emotional safety.

The characters in this story are realistic both in their words and actions, as well as in life’s trivia that surrounds them. Because of the large cast of characters and many points of view, it is unfortunate the author used so many similar names which create some confusion. The name Ironpot also tends to stop the action because of its unusual connotation. Symonds does a superb job in demonstrating the horrors of spousal abuse. She not only highlights the physical damage, but also the emotional conditioning that precedes the abuse and the twisted logic of both the perpetrator and the victim. She goes on to realistically portray the struggle to climb out of the abuse cycle. The setting is a small coastal Oregon town with all of the benefits and flaws of a small town. I would have liked a stronger ending that wrapped up all of the loose ends better. Still this is an outstanding, well-told story dealing with a difficult topic.

Shannon Symonds lives in an old house along the Oregon coast. She has served for 15 years as an advocate for domestic abuse and sexual assault victims. This is her first published novel.

Thank you for your beautiful review! I love feedback and appreciate your thoughtful piece. <3