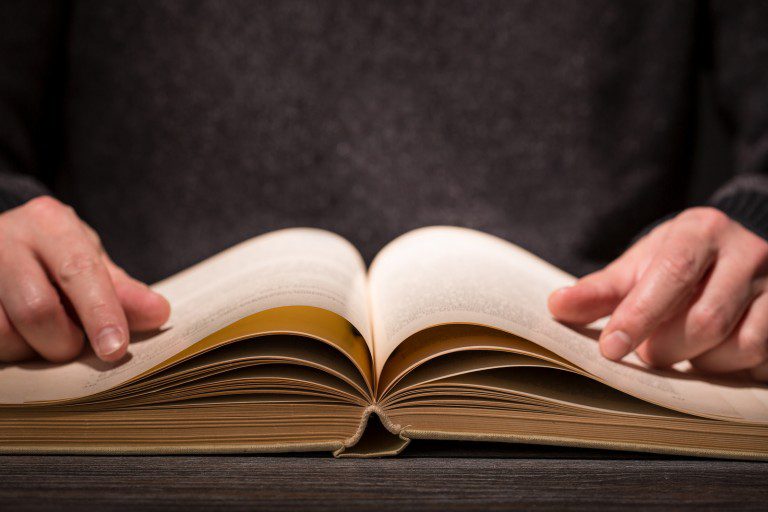 Pauline Isaksen is new to the ranks of novelists who are members of the Church of Jesus Christ of Latter-day Saints. She’s European and writes within the framework of English law. Her first book, Dying for Justice, is a suspenseful mystery. Readers will notice differences in her style from that of more familiar American suspense writers, but will enjoy a style more reminiscent of the English classics most of us grew up on.

DYING FOR JUSTICE by Pauline Isaksen

The English justice system works somewhat differently from the American system readers will find as they read Pauline Isaksen’s Dying for justice. This engaging novel is difficult to second guess and filled with suspense. The difference in the systems, particularly as they pertain to juvenile offenders, adds to the suspense for American readers because it makes guessing the outcome more difficult.

When sixteen-year-old Michael Bradley is arrested for murder, Julia Ainsworth is asked to be his attorney. At first the shooting appears to be a hunting accident, a matter of carelessness. The boy is the son of wealthy friends of her father, a prominent attorney with political aspirations. Her mother died in Africa many years ago. Her loss forged a strong bond between father and daughter. Julia suspects Michael didn’t shoot the man he is accused of killing, but she doesn’t believe the shooting was an accident either. His parents are too willing to believe the boy fired the shot that killed their prominent guest and are quick to agree their son should plead guilty to a manslaughter plea in order to receive a lighter sentence. However that isn’t the end of the investigation for Julia. She uncovers one clue after another that leads to more complications.

Julia enlists the help of a close friend and he in turn invites the aid of another friend with special skills in reading facial expressions and body language to examine the video-taped statements of the various suspects and witnesses. The three pursue unorthodox clues that place them in danger of becoming the next victims. When her assistant is attacked in a matter of mistaken identity they know it’s time for Julia to go into hiding, but is hiding from a determined killer possible? Can she trust those closest to the boy or closest to her?

Both major and minor characters are believable. The distinctly British terminology invites the reader to pay close attention to the dialog and gives the novel a distinct English flair. The setting is authentic English. A low key romance adds to the intrigue and the buildup toward the conclusion creates a satisfying plot arc. The ending could be stronger with Julia playing a greater role in solving the crime and rescuing herself. A couple of important questions are left dangling at the conclusion indicating a sequel is planned. One minor irritation is the vast amounts of coffee the characters consume. Overall Pauline Isaksen is a welcome addition to the ranks of LDS suspense authors.

Isaksen is originally from England, but has lived in Norway for the past thirty years. She and her husband are the parents of four children and  have added seven grandchildren to their family.

Hi Jennie, Thanks so much for taking the time to read and review my book. I really appreciate it! Best wishes, Pauline