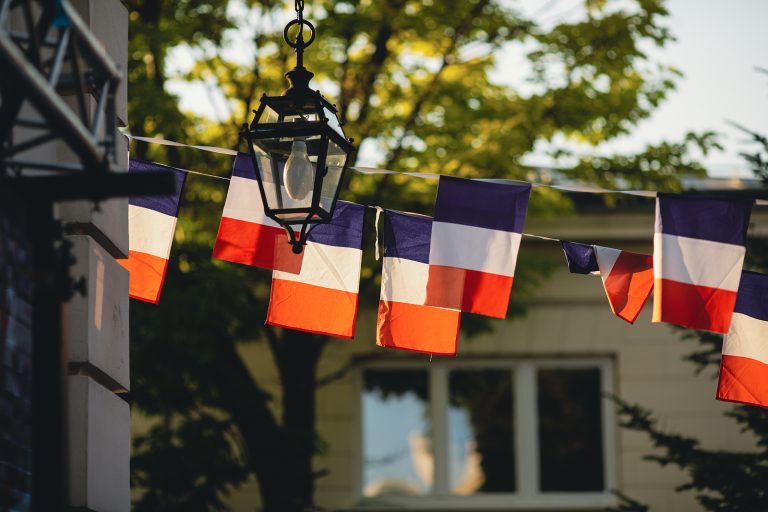 Revolutions have occurred over and over throughout the history of man. Too often the tactics used by the revolutionaries mirror that of the unjust regime. In Arlem Hawks’s novel Beyond the Lavender Fields the reader is given a chance to view the choices and decisions faced by those wishing to abolish the corruption and lack of justice in France’s pre-revolutionary world.

BEYOND THE LAVENDER FIELDS by Arlem Hawks

A great deal of civil unrest occurred in France in the late 1700s. The monarchy showed little concern for ordinary people which gave rise to a number of groups forming that were determined to rid the country of its royalty, the wealthy upper class, and even the Catholic Church, all of which were seen as oppressors of the poor and lower classes. Gilles Etienne, a clerk in a local soap factory, is one of those committed to the cause of equality, liberty, and the abolishment of the class system. Years of serving under his father’s command on the high seas on a thinly disguised commercial ship, which was actually a pirate’s vessel, left him desirous of becoming a doctor and his work at the soap factory has brought him close to beginning his training.

When Gilles meets his boss’s daughter, Marie-Caroline, an outspoken royalist, he begins a slow re-evaluation of his beliefs. Though he continues to support liberty, he begins to question the violence connected to groups such as the one he belongs to. The riots, execution of priests, and destruction of property don’t appear to him to be legitimate routes to establishing liberty. He questions whether the goals and means of establishing those goals by the revolutionaries are any better than the dictatorial edicts of the royalists. As he and Marie-Caroline grow closer some of their views rub off on the other, until Gilles learns she and her family have been harboring a priest being sought by a determined revolution leader. If she and the priest are discovered, they will both be executed, and her father’s home destroyed.  Can he save their lives and remain true to his own beliefs concerning right and wrong, liberty, and the feelings of his heart? And if he and Marie-Caroline were to attempt a life together, would they find it possible to find happiness in a world that forces people to choose sides?

Do the means justify the end results is a common theme of this richly historical novel. It presents a number of seeming paradoxes as brothers and friends share differing views and values. Is it wrong to use immoral means to accomplish a worthy goal? Life is full of choices and dilemmas and this story presents many seemingly opposite choices. The characters are portrayed well and though it may be difficult to identify with someone from four centuries ago, many of the choices they must make are not so different from one’s our own generation faces.

This is not a high action novel though there are sections that qualify as high action. It tells more than shows the devastation of those pre-revolution years. The setting shows pleasing detail of the life, architecture, commercial endeavors, countryside, and even the seaports of the late eighteenth century in France. The plot arc moves well, the dénouement holds all the excitement and breath holding a reader might wish for, and the ending provides a satisfying conclusion.

This is Arlem Hawks’s second novel. She has lived all over the Western United States and has traveled around the world. Currently she calls Arizona home. She is married and the mother of three children. She holds a bachelor’s degree from Brigham Young University in Communications.