Latest temple updates: More than half of Church’s temples in limited reopening as 12 more to start Phase 1 | Meridian Magazine 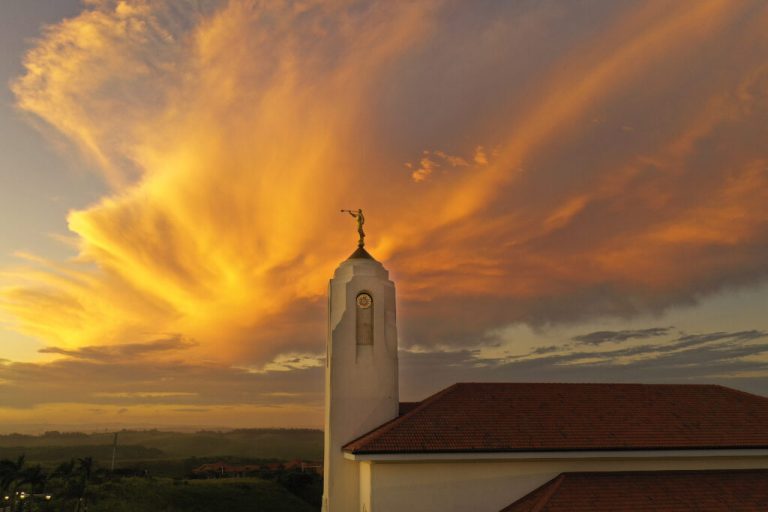 With the announcement of 12 more temples set to reopen for limited husband-and-wife sealing ordinances, more than half of 168 operational temples worldwide of The Church of Jesus Christ of Latter-day Saints will be open for limited operations.

They included the first on the South American continent — the Curitiba Brazil Temple in the Church’s Brazil Area — as well as the first in the Philippines, South Africa’s two temples and Tonga’s sole temple. The seven identified for Phase 1 reopening in the United States include two temples each in Hawaii and Oregon as well as temples in Connecticut, Michigan and New York.

Added to the temples identified for similar Phase 1 opening in each of the five previous weeks, the June 15 group brings the number of reopening temples to 89 of the Church’s total 168 operating temples.

In all, Phase 1 reopenings have occurred or will be occurring in 18 different nations and 30 states.