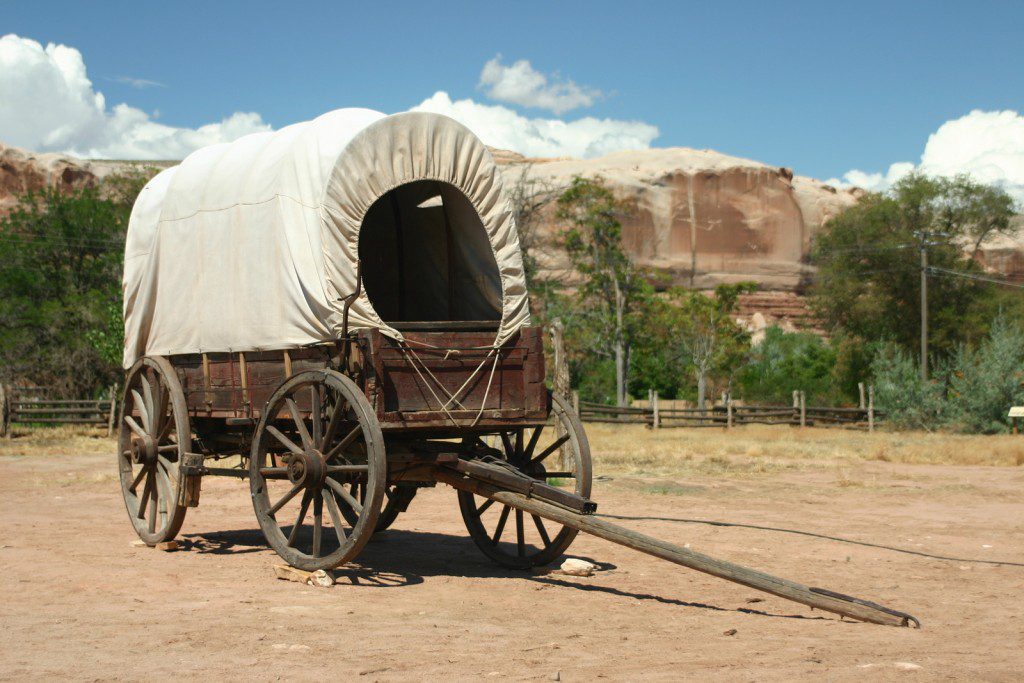 Center stage, young man. You’re on. Ladies and gentlemen, may I present the Happy Pioneer.

No, he’s not what you expect. No tales of walking forever, fighting the blinding snow, warding off hostile mobs or Indians. He didn’t have to have anything amputated because of frost bite. Tragically, we have many pioneer saints who did that. But, the subject of our examination today was there in the late 1840’s too. He was the Happy Pioneer. And he represents the thousands of stories that never make the sermons.

Enter one William Nichol Fife. At age 21, he’d finished his schooling and his apprenticeship in architecture in Edinburgh, Scotland. Proudly he accepted a position with a prosperous firm in Liverpool. When he arrived he discovered the company had placed him in a boarding house that more closely resembled a clapboard flop house. He thought he could do better – after all he now had a good income. So the next Saturday he strolled the streets of Liverpool in search of better digs. He came upon a very nice stone building near the downtown that had a “Room to Let” sign. A little posh, he thought, but, you only live once. The inside was more stunning than the outside. As he waited to be shown the room he noticed lots of pictures of stern Americans, scenery of America and a few of Britain. The proposed bedroom was great and not at all a bad price, so he took it.

After moving in he discovered this was the mission home of the Church of Jesus Christ of Latter Day Saints. Okay with him. They were nice chaps.

After a while he became friends, went to church, liked the message and joined their church. All went fine until he got pressure from work for joining the devil’s brigade. The negativity was intolerable to him so, he decided to go to America. When his friends at work found out he was serious about leaving they tried to change his mind. They thought him daft, but respected his talents. He couldn’t be persuaded so they told him that if he must go to America he needed to take an authentic high quality proper English hunting rifle to tame the wilderness. The former colonials didn’t know how to make such things properly.

Five days later, English hunting rifle in hand, he boarded a ship for New Orleans. Upon arrival, he bought a fine horse and headed toward Nauvoo, Illinois. Eventually he met those of his new faith and announced he wanted to join a wagon train and head to Utah – whatever that was.

One look at the horse and rifle and the wagon master appointed William the train’s hunter and handy man. After all, not only did he have the right equipment but he was single too! No wife or family to look after.

So William proceeded to hunt and fish by day, fix the odd wood piece and flirt with the young ladies around the campfire at night. Every day, the same routine. Hunt, fish, hunt and laugh with the ladies at night. For nine weeks Happy William had the time of his life. He wrote little of the journey except to say it was mighty fine weather, great hunting and just a wonderful time with his new associates.

Much to his disappointment they soon arrived in the Salt Lake Valley. Having no home in the Salt Lake Valley, he turned around and headed back east where he joined another wagon train, living a similar life. His journal is a little sketchy about what happened after that wagon train was guided to the Valley, but either after the second or third such adventure, Brigham Young had a few words with William about “settling down.” He did. He went a little further north and settled in Ogden. There he set up his architecture business and later built the Ogden tabernacle. Served as marshal or sheriff, too.

The tales of dreadfully sad pioneer stories are important. People did sacrifice. But there were some Happy Pioneers like great, great, great grandfather William. Here’s to you, Willie lad. You too left a great legacy. Now, has anyone seen that rifle?

Thanks for sharing that, Mark. I hadn't heard that one before in its entirety. My mom did tell of one who "had a lark" crossing the plains. Probably the same ancestor, do you think, cousin?

Another enjoyable article, having met Mark's Grandmother, Mabel Fife when she was visiting her Stoddard family in Watford,England I found the report very interesting and an insight to the Fife family history.