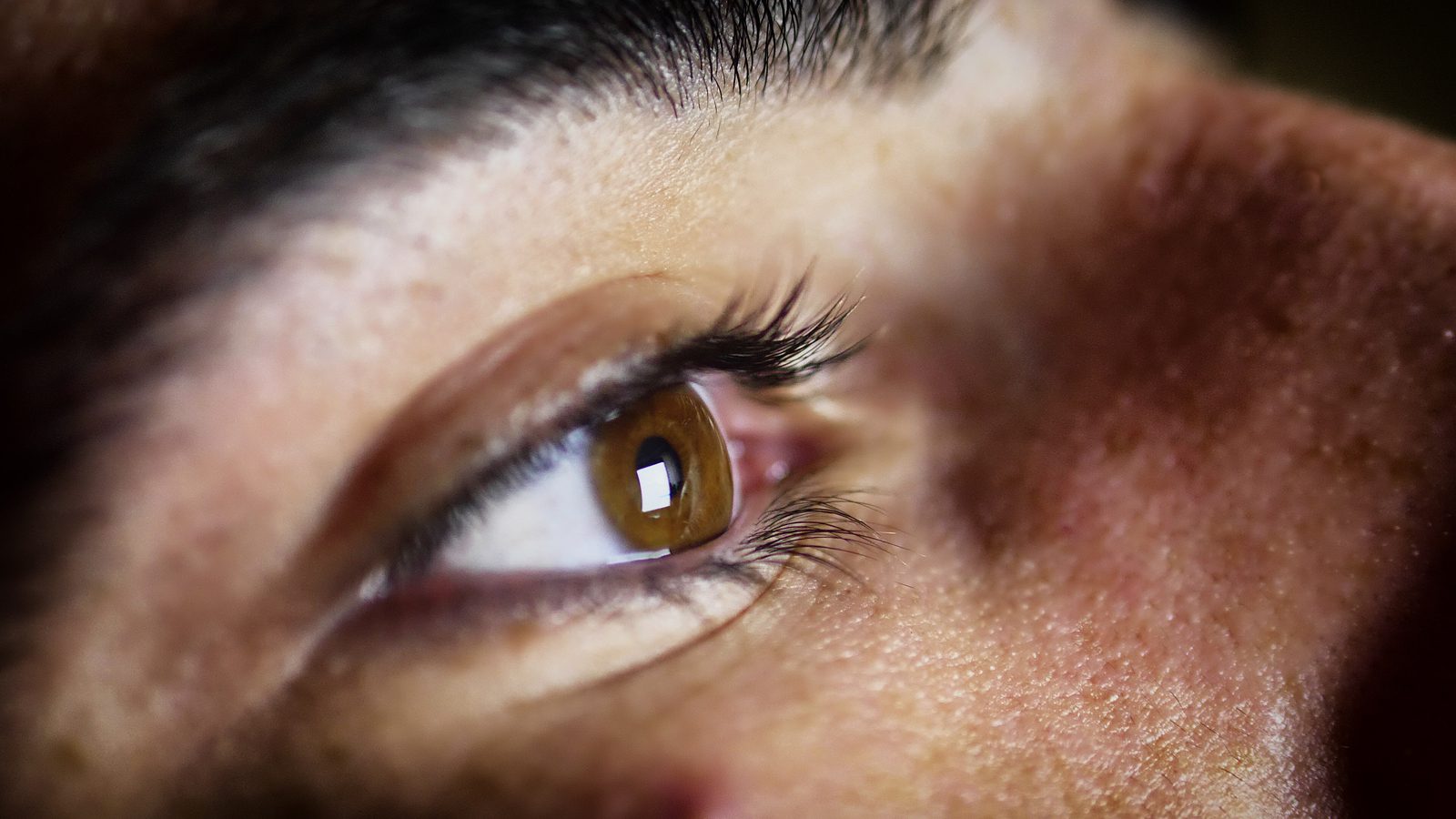 In today’s Illuminate podcast, Geoff Steurer, MS, LMFT and co-director of LifeStar of St. George, Utah continues his interview with Brandon Bryson who shares how he finally broke out of the hopeless cycle he’d been stuck in since he was a teenager. He had spent years trying to do things halfway and completely alone until he finally realized he was stuck in the same cycle. He had to make some dramatic changes to his environment and to his routines and reach out in completely honesty, but he says that’s made all the difference. Brandon also talks about the devastation he caused in his marriage and how he’s working to rebuild a strong bridge between himself and his wife.

In this episode, Brandon shares:

* Why he finally decided to come out of hiding and get help.
* How he cycled in and out of abstaining, relapsing, hiding, and abstaining and finally confessing and surrendering his way of doing things and opened up to a more complete healing process.
* Why getting “caught” versus “confessing on your own” makes recovery and rebuilding trust so much harder.
* Why he had to completely overhaul his environment and his lifestyle so he could break the addiction cycle.
* What it means to really change your heart.
* How he began to help his wife heal after he had broken her heart for a third time.

By The Heritage Foundation
PAST ISSUES