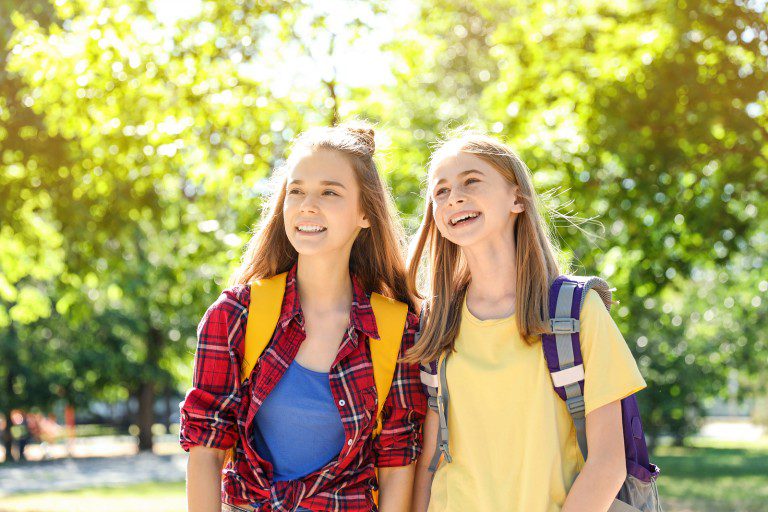 How to Make Next Year a Drama-free Girl’s Camp

Girls’ Camp has long been a Latter-day fixture around the world. This multiple-day-long retreat has been known as a wonderful testimony builder, a way to make friends, a great opportunity for girls to learn skills, and yes, a fertile ground for drama. Get a group of young women together for a few days—Latter-day Saints or not—and not always, but sometimes, you will have meltdowns, tears, quarrels, and homesickness. University campuses abound with it, and we can hardly expect younger teenagers to be more mature than college coeds.

But, amazingly, there was a group of thirty 17-year olds in my stake who managed to avert even a whiff of it this summer. And there was huge diversity among them; not all of them were cut from the same fabric. Some of them were not even close friends. So how did they do it? Granted, there are no guarantees, but I spoke to a friend of mine who was the Y-17 leader and got her 5-step formula:

Like family life, school, or really anything else, Girls’ Camp needs to have breathing room. When we book ourselves with back-to-back rushing it introduces tension and anxiety. We need to consciously step away from the race sometimes, and allow for spiritual discussions and meaningful moments.

The leader also told me that even in the car, missionary work was happening. A nonmember girl spotted a copy of The Book of Mormon in the seat pocket, and pulled it out. She expressed difficulty knowing how best to read and study it, and asked the other girls which scriptures were their favorites. This became another chance to share. My friend’s daughter felt prompted to suggest a joint effort—she and the girl would read one chapter a day, then talk it over. Later, she texted a dozen of her Latter-day Saint friends, and the excitement built all evening as she got responses. “Awesome! I’m in!” “Yes—let’s do this!” Every single girl wanted to become part of the discussion group.

This rising generation seems to understand what it takes to hasten the work. I was blown away by the extra effort they all made to forget themselves and follow the Savior’s admonition to truly love one another.

This description of Girls Camp seems light years from Girls Camp in my stake. When I was an attendee at Girls Camp we were almost Boy Scouts---First aid, fire building, knife skills, knot tying. Frankly, I acquired an aversion to camping of any type from my experience. Over the years the pattern for Girls Camp has not changed much in my stake. The Girls Camp described in this article sounds like a really wonderful experience.

I never attended girls camp as a YW but made up for going as an adult for 15 years! It was always a great week and the program is fantastic for the girls. Wards that prepare for EXCELLENCE are amazing. Good share!