How the U.S and other governments are failing people of faith around the world | Meridian Magazine 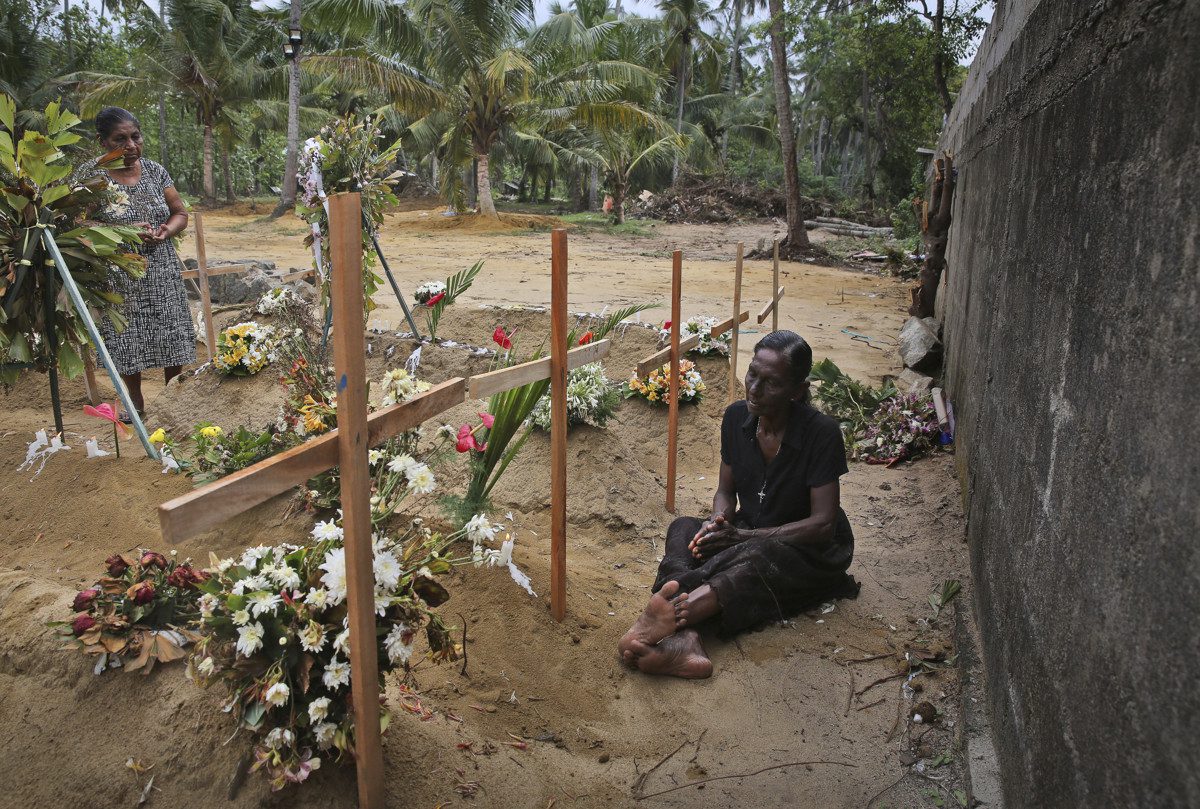 How the U.S and other governments are failing people of faith around the world

Religious freedom is deteriorating around the world and efforts to protect it haven’t kept pace with persecution, according to the U.S. Commission on International Religious Freedom’s latest report, released Monday.

World leaders, including presidents and prime ministers, may speak often about the value of religious freedom, but these statements do little to deter the surveillance, imprisonment or murder of vulnerable people of faith. It will take additional action, such as targeted sanctions and increased funding, to make a difference for marginalized communities, members of the commission said.

“The international community is increasingly responsible for allowing … governments to get away with systematic, ongoing, egregious violations of religious freedom without consequence or accountability,” the report explains.

The report, which explores religious freedom developments in 2018, addresses a broad range of violence, from explosions at houses of worship to forced conversions. Across the globe, people suffer because of what they believe, whether they’re directly targeted by their own governments or ignored when they cry out for help.

The commission does highlight some positive events and trends, such as last summer’s high-profile gathering of diplomats, people of faith and human rights activists from more than 80 countries on religious persecution in Washington, D.C., which resulted in new partnerships and action plans. However, these bright spots do little to quiet the fear, sadness and frustration stirred up elsewhere in the document.