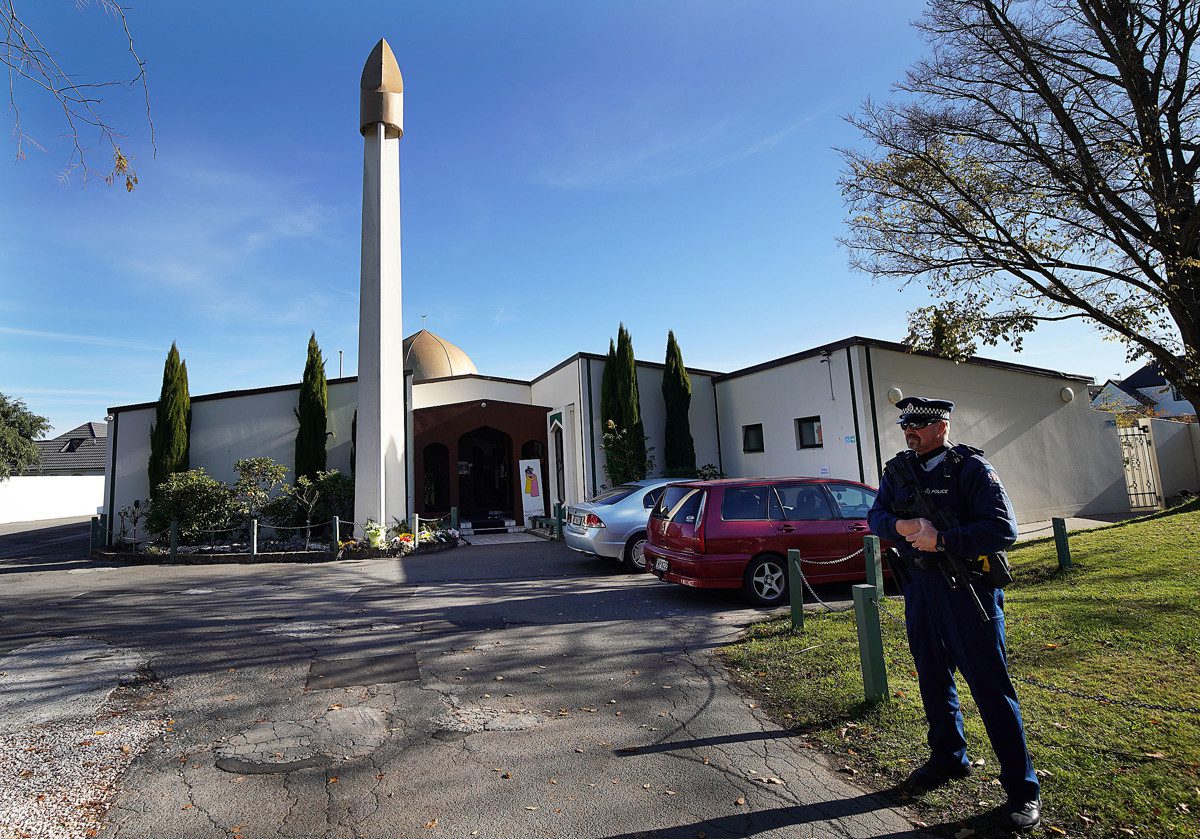 “Houses of worship have always been a perennial target for terrorism,” [says Robert Pape, professor of political science at the University of Chicago specializing in international security affairs]. “And the reason is because you know something about the individuals who are likely to be there, what their religion is, and also you know the time and place they’re going to be there.”

But the recent slew of attacks appear to have been fueled by a new phenomenon: the rise of what experts are calling “social media terrorism.”

The 19-year-old suspect in the Poway shooting reportedly published a manifesto online, in which he claimed to have attacked the synagogue to “help the European race” defend itself against “international Jewry.” The lengthy document was similar to the one posted by the white supremacist charged with killing 50 people in New Zealand, who wore a camera attached to a helmet in order to broadcast his shooting spree on Facebook.

“Social media offers opportunities to Islamic terrorists, to white supremacist terrorists, and even school shooters for the amplification of themselves, glory for themselves, in ways that no other media platform does,” Pape told NPR.

Representatives of social media platforms have been vocal about their efforts to combat such activity on their sites.

After Christchurch, Facebook released a lengthy statement expressing the company’s commitment to “working with leaders in New Zealand, other governments, and across the technology industry to help counter hate speech and the threat of terrorism.”

Such a commitment was echoed by world leaders.