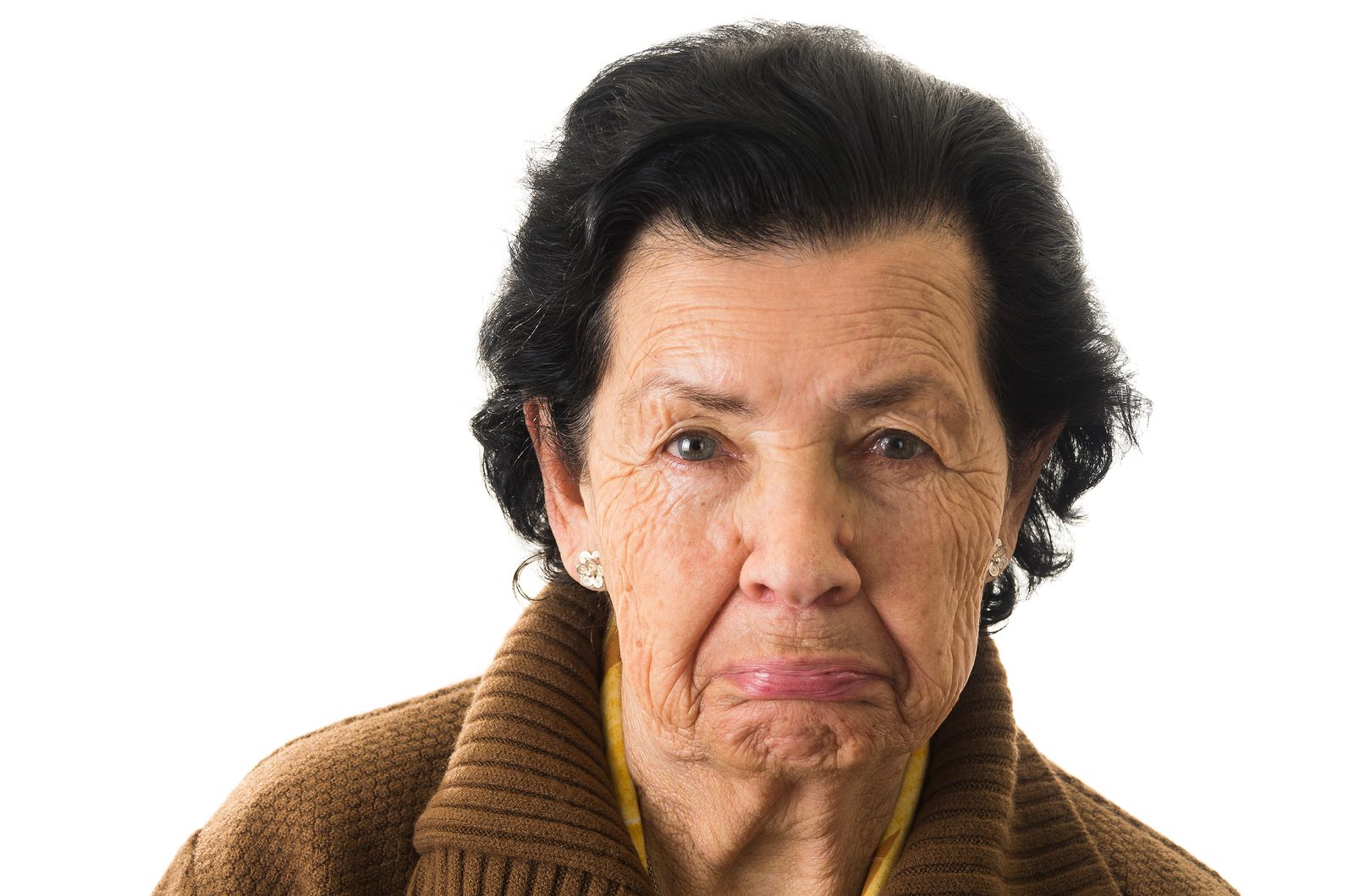 I grew up on a ranch in the middle of nowhere in Idaho. Our nearest neighbors were a mile away in one direction, with no one living beyond us the opposite way. I could ride my horse out through the rangeland for miles and never see anyone. So when I arrived in New York and was assigned to work in Buffalo, it was a whole new world for me.

“How do we get around?” I asked Walt, the young man with whom I was assigned to work.

“How did you get around at home?” he asked.

“A horse or pickup truck, mostly. Sometimes a tractor, if it entailed farm work.”

“Well, here you walk or take a bus,” he replied.

My first bus trip across town was a new experience, and I almost lost Walt when we had to do a transfer. If I had, I probably would have never found my way back to the apartment and would have learned to sleep on the streets among the people our religious work often took us to. But Walt found me, and I was okay.

Our work took us into some tough neighborhoods as we tried to serve and help people. That’s why when Walt first mentioned our landlady, it made me nervous. I saw her in her yard whacking at a bush with a big machete.

The name Hatchet Woman made all sorts of ideas run through my mind. I decided it would be best to keep an eye on her. But Walt didn’t seem to give her a second thought. And though over time I found her to be somewhat of a salty woman, the more I got to know her, the more I found her to be just an eccentric old lady. So one day I asked Walt about the name.

Walt told me he and the young man before me had come into the area and looked for a place to stay. They found the ad for the small apartment and went to check it out. Betty, Hatchet Woman’s real name, was very businesslike, and they soon agreed on a lease.

Walt said he quickly learned that when Betty was upset, she liked to take a shovel, a hoe, a machete, or a hatchet out to whack at weeds or overgrown shrubs in her yard. She said it made her feel better. But he said the way she went after the bushes was a bit unnerving.

Walt said one day he and the young man he was working with came home, and Betty was especially annoyed at something. She had a hatchet and was using it to hack away at a small tree that had started growing in the middle of her roses. As she chopped at the tree, she was getting cut up from the thorns.

“We considered helping her,” Walt said, “but the way she was wielding that hatchet made us reconsider how safe that would be.”

So the two young men went to their apartment, and watched Betty out the window.

“We didn’t think she could see us through the window,” Walt said. “But she would chop away for a while; then she would look in our direction and let out a load of profanity. We were beginning to feel quite nervous, when after one of her outbursts, she stood up and threw the hatchet in our direction.

“The young man I worked with turned to me and said, ‘I don’t know about you, but I am out of here.’ He headed down the stairs, out the door, and ran straight into Betty. She looked at us and said, ‘Could you boys get my ladder and get my hatchet down for me?”

Walt said they both froze and looked at her.

“Finally,” Walt said, “I squeaked out ‘Hatchet?’ She nodded and said, ‘I threw it at a squirrel, and the hatchet got stuck in the side of the house. Dang squirrels! Always chewing holes into the attic.’”

Walt grinned. “And that’s how she got the name Hatchet Woman, but I would advise not calling her that to her face.”