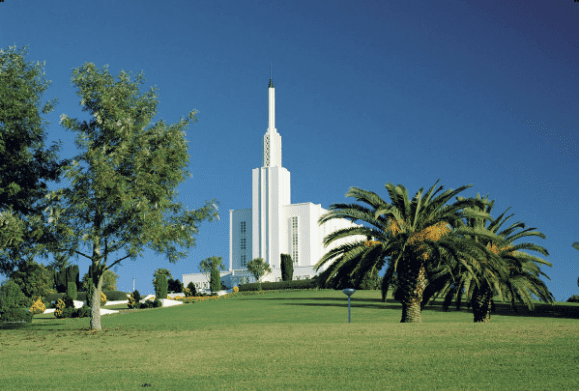 The following was written Morgan Jones for the Deseret News. To read the full article, click here.

Announced by the First Presidency of The Church of Jesus Christ of Latter-day Saints, the renovation is expected to be complete in 2021. Upon completion, an open house will be held and the temple will be rededicated.

Originally dedicated on April 20, 1958, the Hamilton New Zealand Temple was constructed by volunteers who gave their time as “labor missionaries” in order to complete church buildings in the Pacific, Mormon Newsroom reported.

“People with experience were called as missionaries to supervise the projects, and young local missionaries volunteered their labor,” the press release said. “More than 1,500 missionaries were called to assist in building the temple, and many people who were not members of the Church also volunteered.”

The temple currently serves church members in New Zealand and the Cook Islands. During the renovations, members in these areas will travel to one of the other nine temples in the Pacific area or elsewhere.