George Washington was Right about Moving On | Meridian Magazine 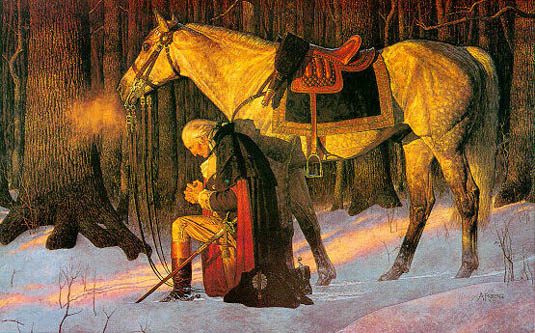 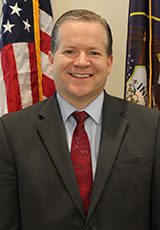 George Washington was Right about Moving On

In the Broadway sensation Hamilton, the song “One Last Time” features President George Washington informing Alexander Hamilton that he will not run for a third term. Despite Hamilton’s pleading that that the father of the nation was simply irreplaceable, Washington responded with,

If I say goodbye, the nation learns to move on – It outlives me when I’m gone.”

Last week I stood at Mount Vernon and realized the many times Washington taught the nation, how to say goodbye, and where America’s power lies and how to truly lead. I shared much of what follows in an op-ed for the Deseret News:

Following the Revolutionary War Washington had access to absolute power. He could have been – and scores of Americans wanted him to be – king. Many declared him the indispensable and irreplaceable man.

Washington knew better and rejected the throne of irreplaceability while setting a standard of servant-leadership for all to follow.

I have seen the fallacy of the “irreplaceable” person in business, politics and government.

The irreplaceable often becomes a constraint on innovation, growth and improvement in organizations and nations.

Sadly, the American people have also begun to buy in to the indispensable leader syndrome. Currently the United States Congress has a 9 percent approval rating. Yet incumbents in Congress are re-elected at a rate of about 94 percent.

It is easy to cast aspersions on the rest of Congress while convincing your constituents they cannot survive without you. This attitude fosters the belief that some political savior can waltz in from Washington and fix all our problems – further weakening the nation as more and more citizens absolve themselves of personal responsibility.

During my time in Washington, D.C., I regularly walked through the Capitol rotunda late at night. I would always pause and spend a few moments gazing at the majestic painting of George Washington resigning his commission as general in 1783. In the quiet and stillness of the empty rotunda, you can hear and sense and know the principles that made Washington an authentic and extraordinary leader.

His resignation of his army commission was an ultimate act of servant-leadership. In one of the few such instances in history, the commander of a conquering army did not assume complete authority, control and power, but instead returned it to the citizens and their representatives.

Washington knew the future of the nation wasn’t dependent on him. He believed America’s destiny would be secured, down through the ages, by individual citizens who would enter the world’s stage, make a contribution in their homes, communities and country, and then travel on.

True leaders will echo Washington’s line: “If I say goodbye, the nation learns to move on – It outlives me when I’m gone” – and that is what makes America strong.

For Sutherland Institute, this is Boyd Matheson. Thanks for engaging – because principle matters.

Receive this broadcast each week directly via iTunes by clicking here.

What about the option of making congressional term limits. If it's a good idea for the presidency then why not the congress?