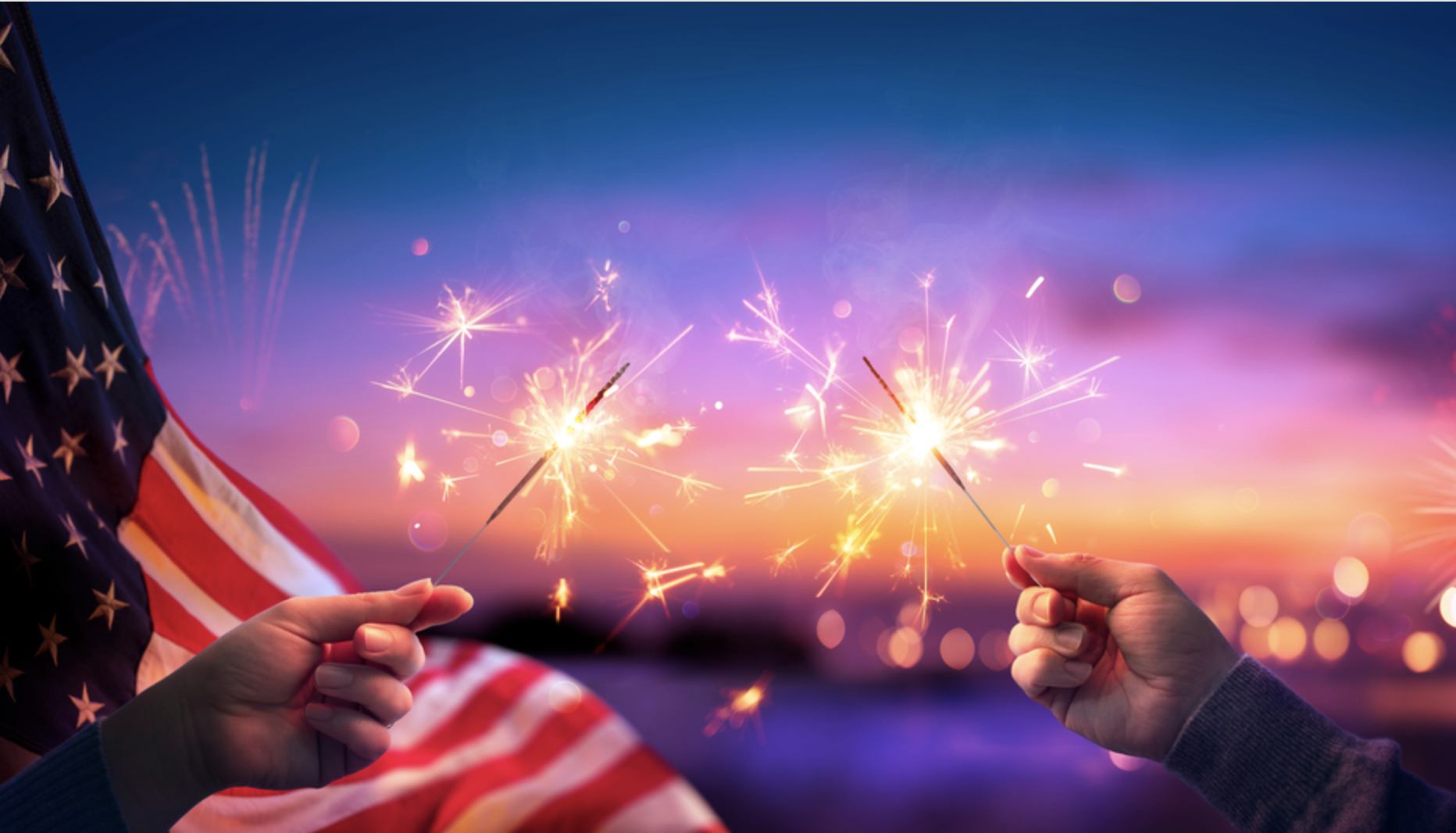 Olena sat in my class, staring straight ahead. Her eyes seemed glazed. When I called on her, she didn’t respond. I didn’t want to embarrass her, so I called on someone else, but I continued to watch her. I could tell that something was dreadfully wrong.

After class was over, Olena moved slowly, as if she was in a daze. I waited until most of the class had left before approaching her.

“Olena, is something wrong?”

She shook her head, but the tears that started coming told a different story. Finally, she dropped into her chair, put her face in her hands, and sobbed. After she had cried for some time, she wiped away her tears.

“Professor Howard,” she said, “I don’t even know how to explain what I’m feeling right now. There are so many thoughts going through my mind.”

She seemed to want to visit, even if it was hard. Eventually, she opened up and talked about it.

“As you know, I am Ukrainian,” she said. “I had just come over here to school when Russia invaded our country. My father went to fight while my mother took the rest of the children and fled the country. Since then, I have had no word whether my father is still alive.

“I just got an email from a neighbor telling me that two of my good friends have been killed, and a third one is missing. I’m not sure whether my mother and younger siblings made it out of the country. I don’t know where they are.”

Olena began to cry again. Eventually, she wiped her eyes once more and told me more.

“My grandfather is almost eighty years old. He lived during much of the Soviet occupation of our country. He talked a lot about the fear and the people that would disappear if they spoke up. He said he would prefer to die than to live that way again, and even at his age, he has gone to fight, too.

“In contrast, this week all my roommates are talking about the Fourth-of-July celebration. They are going to flag-raisings, readings of important documents, barbecues, and lots of firework shows. They have invited me along, but I am struggling in my heart to feel much like celebrating.”

She paused briefly and then said some things that I thought were even more profound.

“I have watched in this country and wondered if it could someday face an enemy that might destroy it. The military here is strong, but I wonder if the enemy might come from within. I have watched people try to limit the vote of those who oppose them. I have seen lots of hatred and anger. The only thing that enables Ukraine, a small country compared to Russia, to stand against them, is the unity we have had in joining together to fight.

“I’ve wondered if a country as powerful as the United States were to let division and differences get in the way, could it open a door for an enemy to gain power? I wonder if that enemy will be one right here, citizens who may try to overthrow the government to take power or retain power.”

We talked for quite a while. As she shared her feelings, she seemed to gain more courage to face the unknown ahead of her. But it was her parting words that made me think the deepest about our own freedoms.

“If I have learned anything from watching my own country and then living here,” she said, “it is that no one can take peace and freedom for granted. If those are lost, it is hard to get them back.”

Good article but with one possibly mis-leading, misunderstood point. Olena is correct, the demise of America will come from within, we know that from history, both secular and non-secular and particularly as members of the church familiar with the Book of Mormon we understand that or should. The writings of great church members/patriots such as President Benson and Cleon Skousen teach that and anyone who has read Solzhenitzen's writings should understand how Communism/Marxism/Socialism progresses but I'm going to assume Olena is maybe referring to Jan 6th since that is probably what she is familiar with because that will be all she has seen in the news and that media portrayal is a very biased, one sided affair.

Amen to that, Olena.