Family: The Key to Thriving Communities and Economies | Meridian Magazine 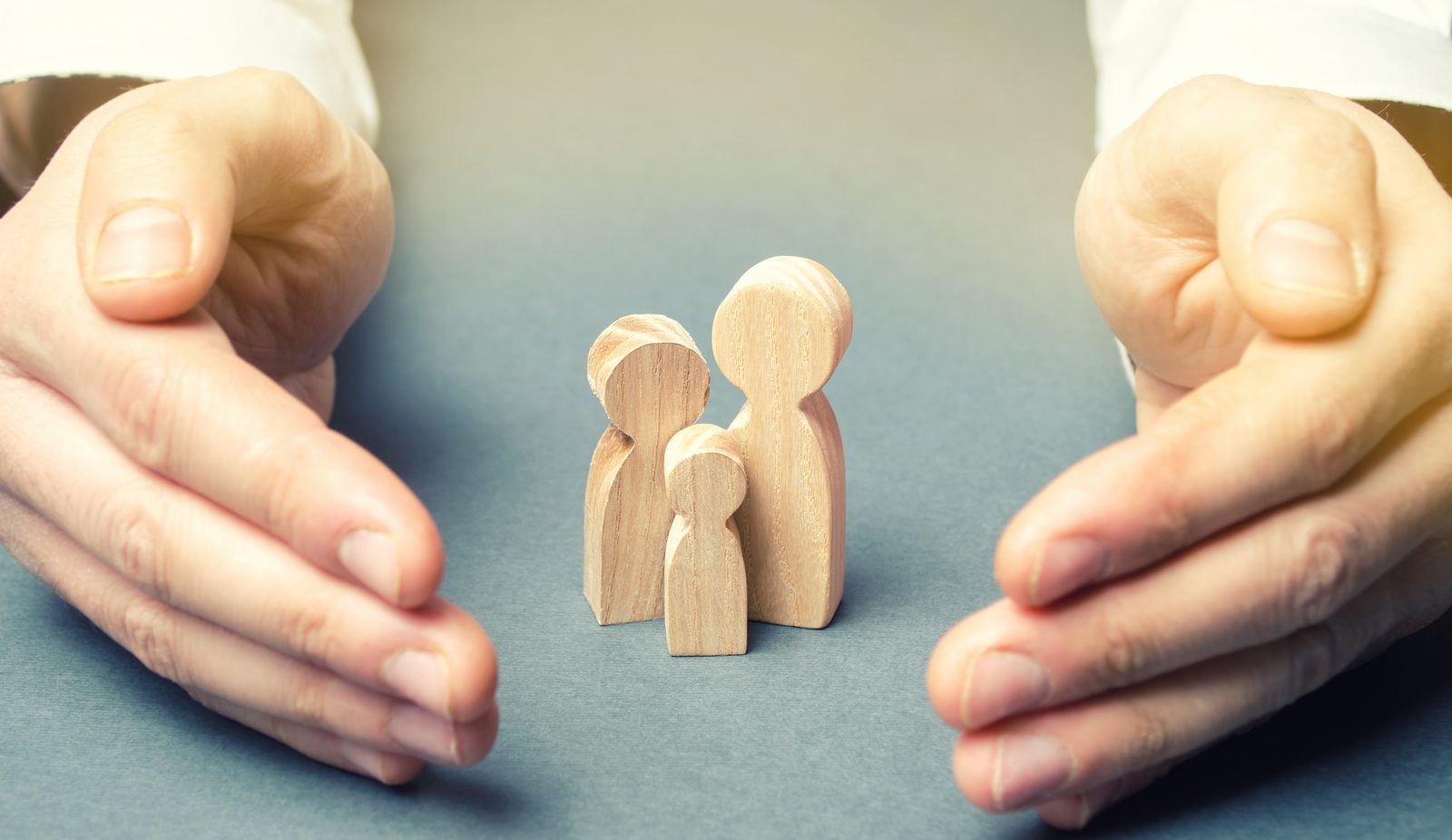 Family: The Key to Thriving Communities and Economies

The biopic, “On the Basis of Sex,” that explores the early life of Supreme Court Justice Ruth Bader Ginsburg, contains an entertaining and educational scene where Ginsburg’s husband, Martin, defends the social relevance of tax law at a cocktail party. (A fellow attorney has just slighted Martin by dissing the status of tax lawyers.) Martin points out the impact of the Swedish tax code on the institution of marriage following WW2. While young people were getting engaged, they were not marrying. Instead, they were living together, having children and raising families. After the war, Sweden had passed a law that required married couples to file joint income tax returns, forcing them into higher tax brackets. As a consequence, Swedish couples began divorcing, although they still lived together. The Swedish government responded by saying that unmarried couples living together would be taxed at the higher rate as if they were married. Swedes reacted by dividing their homes and creating two entrances to create “separate” dwellings. The Swedish government responded again with another law that defined couples living in subdivided homes as married for tax purposes. After decades of this kind of back and forth, younger generations of Swedes just stopped getting married. The moral of the story, as Ruth points out, is that the Swedish government, in an attempt to raise revenue, ruined the best hope at happiness for Swedish young men. As Martin makes clear, how a country taxes its citizens is a direct declaration of a country’s values.

Sweden, and many other countries, not only use tax codes to raise revenue, they use them to encourage certain behaviors. In the United States, deductions for mortgage interest and charitable contributions have long rewarded home ownership and charitable giving. Some countries use the tax code to force social change, especially regarding women working outside the home. In the Netherlands, the promotion of absolute gender equality has led the government to prioritize dual income households by taxing single-payer households (those where one spouse stays home with the children) at significantly higher rates. Sweden’s move to individual taxation also had the effect of encouraging female workforce participation.

Unfortunately, when it comes to both raising revenue and effecting social change, governments do a fabulous job of simultaneously undercutting the wellbeing of families and shortchanging their own economies. In considering policy, governments need to consider marriage and family because, it turns out, family structure has a significant impact on national economies.

Family structure is both a consequence and a cause of economic inequality. Economics professor, Joseph Price, and W. Bradford Wilcox, sociologist and director of the National Marriage Project, studied the connection between family structure and economic growth around the world. They found that “for every 13-percentage-point increase in the proportion of adults who are married, there was an 8 percent increase in per capita GDP.” They also found that, after controlling for factors such as education, urbanization, and, population size, a “13 percentage point increase in the proportion of children living in two-parent families is associated with a 16 percent increase in per capita GDP.”

Finally, marriage and two-parent families encourage the formation of human capital for children as they benefit from “the higher levels of time, money, and stability found in two-parent families, compared to single-parent families.” Children from these homes have better educational outcomes which in turn improves their chances of success in the workplace.

Four out of ten families in America receive some type of welfare assistance. Families with annual incomes between $24,000 and $79,000 face “marriage penalties” that cause them to lose benefits if they are married versus cohabiting. This appears to be especially true among lower-middle class families. By reinforcing single-parenthood, welfare policies endanger the wellbeing of both children and adults. Children that live with only one biological parent are “twice as likely to drop out of high school, 2.5 times as likely to become teen mothers, and 1.4 times as likely to be idle — out of school and out of work — as children who grow up with both parents. Children in one-parent families also have lower grade point averages, lower college aspirations, and poorer attendance records. As adults, they have higher rates of divorce. These patterns persist even after adjusting for differences in race, parents’ education, number of siblings, and residential location.”

Wilcox and Price, along with Angela Rachidi, a research fellow in poverty studies at the American Enterprise Institute, have suggested ways policymakers could assist families by addressing marriage penalties by: increasing income thresholds for medical care and food assistance for married couples with young children; compensating couples with young children for any loss in means-tested benefits associated with marrying, with refundable tax credits up to $1000; and encouraging agencies to treat lower-income two-parent families as they do single-parent families. Not only would changes like this make it clear that governments value marriage and two-parent families, but it would affect the wellbeing of the wider community by strengthening family formation.

Family: the key to thriving communities and economies

Gordon B. Hinckley, president of the Church of Jesus Christ of Latter-day Saints from 1995 – 2008, often remarked that “no nation can rise higher than the strength of its families.” If we hope to encourage thriving communities and economies, individuals and governments need to re-examine the impact of policy on family structure and wellbeing. Marriage and family, where children are raised by their two biological parents, is the foundation for flourishing nations. It’s time our policies and programs reflect that understanding.

Great articles. It seems as there is a strong movement in the world to destroy families. We all need to speak out in respect for families.