‘Everyone belongs and we are all different’: Relief Society celebrates 180th anniversary of women ministering, serving | Meridian Magazine 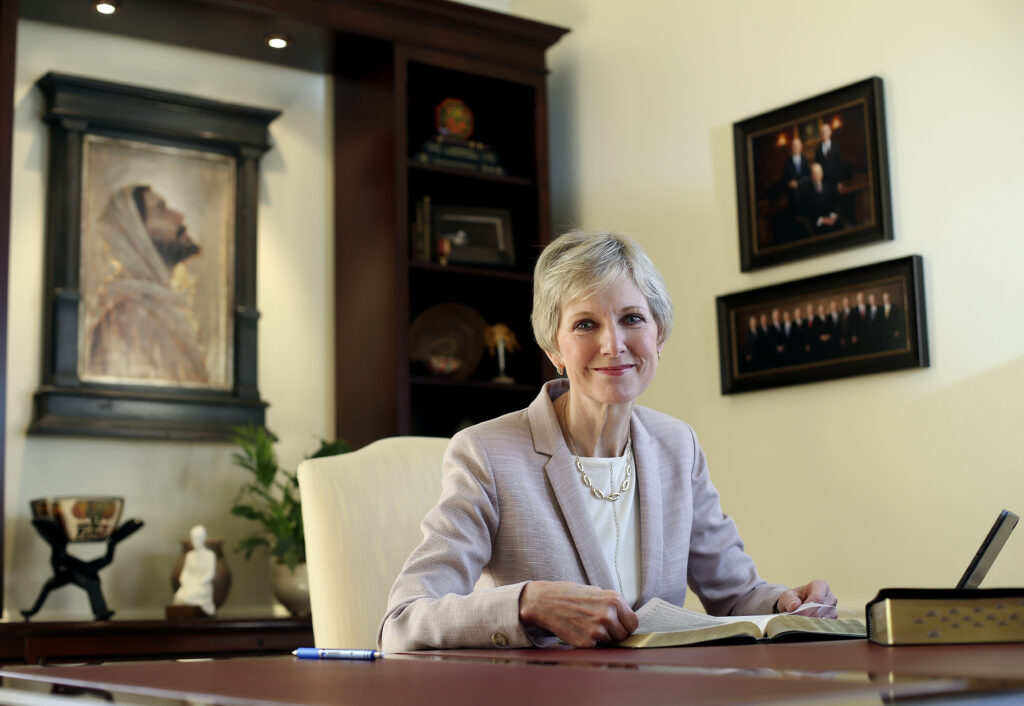 ‘Everyone belongs and we are all different’: Relief Society celebrates 180th anniversary of women ministering, serving

When the Relief Society was organized on March 17, 1842, the 20 women gathered upstairs in the Red Brick Store had two missions — to relieve suffering and to save souls.

“It’s exactly the same purpose that the Relief Society has today,” Relief Society President Jean B. Bingham said while on a visit to Nauvoo, Illinois, in September 2021. And women today help each other in many of the same ways.

“We minister to one another just as they did in the early days. They went out and found one another and helped discover what their needs were and tried to meet those things,” she said. They also met together to learn about the gospel, as women do now, which is saving souls.

This year is the 180th anniversary of the organization of the Relief Society, one of the world’s oldest and largest women’s service organizations. It was in 1842 and many people were helping with the effort to build the Nauvoo Temple. Church members had begun gathering in the community on the bend in the Mississippi River in 1838 after leaving Kirtland, Ohio, and Missouri.

“I love that idea that sisters, wherever they are, can work together and can bring ideas that can result in some great work,” President Bingham said while touring the Sarah Granger Kimball home in historic Nauvoo, Illinois, in September 2021.

Before those 20 women gathered, two women were trying to figure out how to best contribute to the building of the Nauvoo Temple.

Margaret Cook, who lived in Nauvoo, worked as a seamstress. She was pondering how to best help the temple-building effort with her limited means. One of the women she would sew for was Sarah Granger Kimball. As Margaret and Sarah discussed how to help, Margaret offered to sew if fabric were provided, which Sarah offered to buy. They also planned to ask if others would like to do the same.