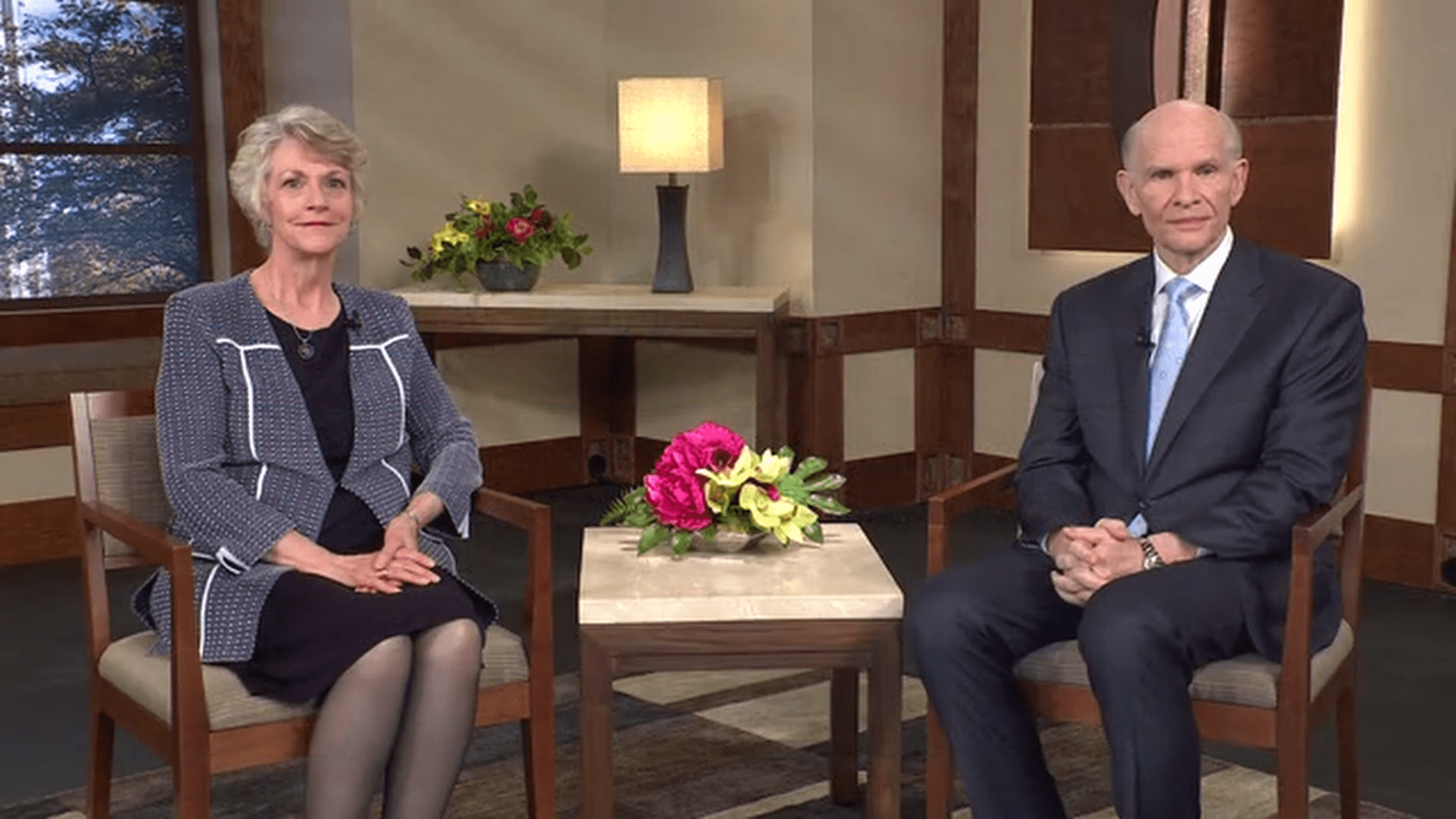 Leaders of The Church of Jesus Christ of Latter-day Saints say the Prophet Joseph Smith helped strengthen democracy in the United States in the 19th century.

Elder Dale G. Renlund of the Quorum of the Twelve Apostles and his wife, Ruth Lybbert Renlund, were keynote speakers on Tuesday, June 15, at the 2021 Religious Freedom Annual Review, hosted by the International Center for Law and Religion Studies at the J. Reuben Clark Law School at Brigham Young University. This year’s event was held virtually.

The Renlunds centered their remarks on how Joseph Smith, as a religious leader, contributed to the strengthening of American democracy.

“We can see both the promise of the lofty goals and the results of the omissions and compromises that were made in drafting the U.S. Constitution. The freedoms promised to all were not available to all,” said Sister Renlund, a senior fellow at BYU’s International Center for Law and Religion Studies.

In preparing their remarks, Elder Renlund explained that they “relied heavily” on information contained in Volume 14 of “The Joseph Smith Papers,” which is being prepared for publication, and historical context provided by Church historians.