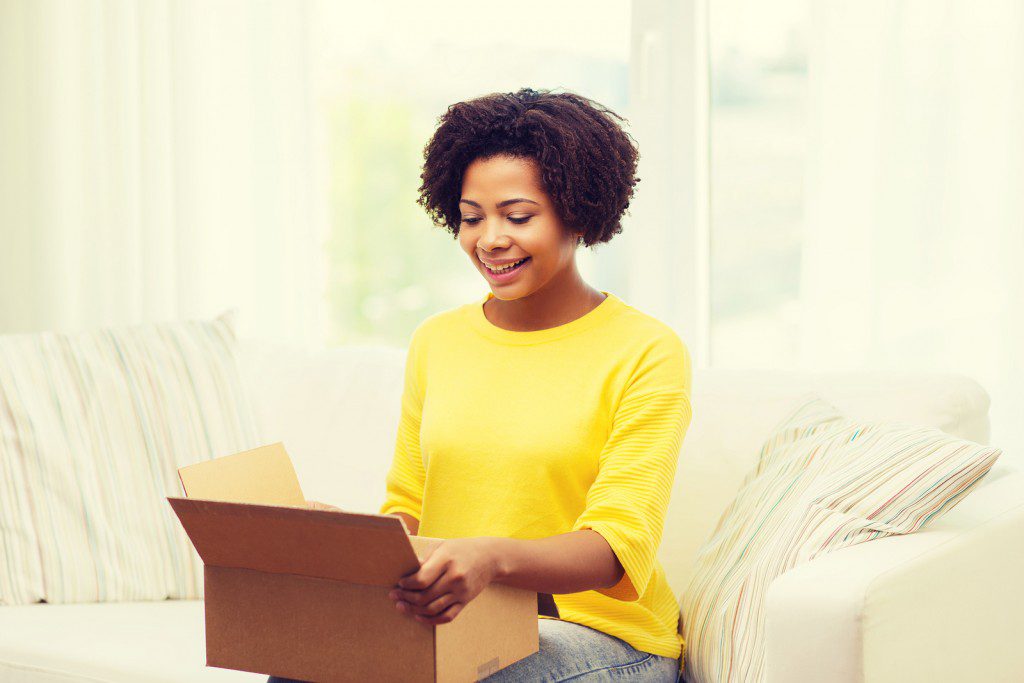 Mary was proud of her son, David. He was nineteen and at that time in life when most young men would be working to earn money, buy cars, and date girls. But he chose to serve as a missionary to South America. He was going to be working in some areas of great poverty and would be helping the people learn to take care of themselves and better their circumstances.

But Mary also worried about David. There had been hurricanes and other natural disasters where he was going, and there were disease and food shortages. Living conditions there would be hard. As she hugged him goodbye, she promised to send him packages to encourage him and help him remember her love.

David hadn’t even been gone a day before Mary mailed off the first “care package.” She packed it with cookies and letters of encouragement. The next week she mailed a package and a letter later in the week so David would get them at different times. She also emailed him on the one day each week he had email access. That became the norm from then on. But when she received emails back from David, it didn’t take long for Mary to realize that her letters were arriving, but the packages were not. And David said the letters were even arriving opened.

Mary contemplated what she could do. She contacted those who were in charge of the missionary efforts there, and she found that once a month there was a flight going down, and she could send her packages on it. That was discouraging to Mary. She had hoped to send a package every week for her son, and extra ones for special occasions.

When she heard that a big storm was coming in to the area where David was working, she decided she couldn’t wait for the flight and had to try again. She packaged up a box that included warm clothes. But she did something that she hoped would help. In big letters on the warm red sweater that she sent, she appliqued David’s name in blazing white letters. It would be impossible to miss. She hoped that would deter the thief.

The storm hit, and she hoped and prayed her son got his package, but in the next email she was upset to find out the package had never arrived. At least, it hadn’t arrived to David. He said that the postmaster was wearing a beautiful red sweater with the name “David” as big as life on it. It obviously meant nothing to the postmaster, who knew no English.

Mary was furious. She was determined to do something, especially when David wrote that the postmaster, because of his position in the town, made more money than anyone else. That made her maddest of all. David had given up other things he wanted to do in life to help people living in poverty, and the one man in the town who needed it least was stealing David’s packages.

She thought for a long time and finally hit on a plan that she felt might at least give a little justice. She once more created a special package and mailed it to David. And when she finally received an email from David asking about something he had seen, she knew her plan had worked. David’s email simply said, “Mom, the postmaster thought he was popular because all of the American tourists wanted selfies with him to post online. He thought it was because of the new, beautiful clothes he was wearing. He didn’t realize the words on them said things like ‘I stole this from a missionary’ and ‘I’m a thief.’ It has created quite a stir. I can’t imagine where he might have gotten clothes like that.  :)”

But David’s next line was the best. He simply said, “Maybe he’ll learn it isn’t good to mess with a mother’s love.”

Bravo, Mom! My son served in a country where postal theft happens, but Catholic symbolism was still a very big deal. We sent packages with at least two stickers of the Virgin Mary or Madonna and Child every time. Every one arrived. The Mission president was amused, but thought the irony a bit much. So we stopped--and only put one on a package at a time. They still arrived. Hey, if you find something that works, you want to keep doing it, but you want to respect the MP. That was our compromise.