Deciding if a Religious University is Religious Enough | Meridian Magazine 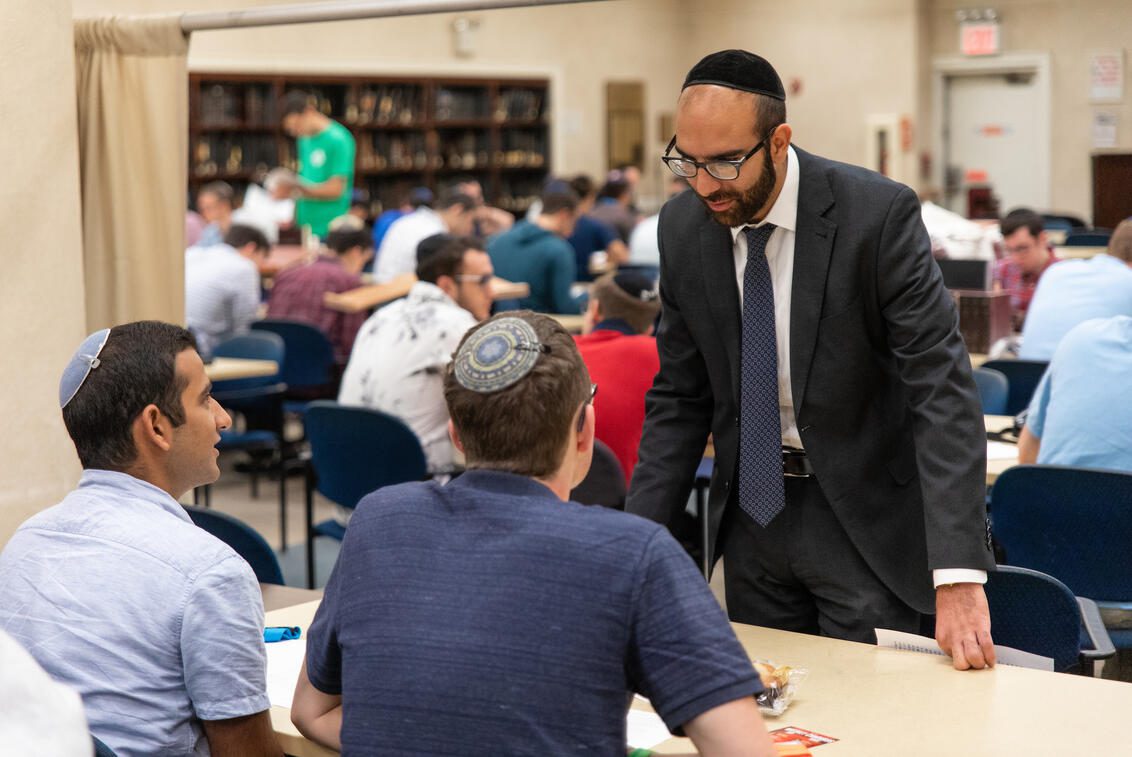 Deciding if a Religious University is Religious Enough

In 2015, the citizens of the United States were given a promise by their highest reigning judiciaries. Supreme Court Justice Anthony Kennedy, who drafted the majority opinion in favor of same-sex marriage in Obergefell v. Hodges wrote, “The First Amendment ensures that religious organizations and persons are given proper protection as they seek to teach the principles that are so fulfilling and so central to their lives and faiths, and to their own deep aspirations to continue the family structure they have long revered.”

We were promised that our religious freedoms would be protected as prohibitions on gay lifestyle and behavior were loosened. The dichotomy between homosexuality and religion was made less so in this assurance, and our faith in the first amendment was reaffirmed.

It appears that our faith in the Supreme Court and their desire to support religious freedom might have been misplaced, as on September 14, 2022, the Supreme Court ruled against Yeshiva University. A private Orthodox Jewish university, located in New York City, strives to live by Torah values and standards while being the largest Jewish undergraduate school in the country. The college offers secular teachings while being threaded with religious beliefs to produce well-rounded young adults, capable of interacting with both spheres of life.

They make such goals known through their mission statement:

We bring wisdom to life by combining the finest, contemporary academic education with the timeless teachings of Torah. It is Yeshiva’s unique dual curriculum, which teaches knowledge enlightened by values that helps our students gain the wisdom to make their lives both a secular and spiritual success.

It could not be made clearer as to their goals for the students, and should be obvious that students who choose to attend such a university, do so accepting this purpose in mind.

The YU Pride Alliance, an LGBTQ group, attempts to tear down these purposes and restrict the autonomy of Yeshiva University. Since 2018, certain YU undergraduates have been working hard to see an officially recognized  LGBTQ club. Each time that they have submitted their request to the student board, they have been rejected by the YU administration.

Due to their continued rejection, which was not delivered without heavy consideration and consultation with the school’s rabbi’s, the group decided to sue Yeshiva University due to their being, “blatantly illegal under the New York City Human Rights Law” (NYCHRL).

The New York courts ruled in favor of the Alliance members, stating that Yeshiva University should not be considered a religious institution due to their decision to “not cite hierarchical religious control when filling out a government document.” The court ignored the fact that NYCHRL provides an exemption for “religious corporations incorporated under the education law”, and instead chose to rule for YU’s immediate acceptance of an LGBTQ organization.

Faith in the Supreme Court

After the New York courts turned their back on Yeshiva, the university sought authority from a higher power, the Supreme Court of the United States. After sending in an emergency application to have their case granted certiorari, and including multiple reasons as to the courts grounds for jurisdiction rights, they waited with fingers crossed to hear their religious rights acknowledged.

It would not happen.

In a 5-4 ruling, the supreme court turned away YU on the premise that the school had not exhausted all of their resources before coming to the court. Until that moment arrived, they would not be allowed to have their case heard, and they would be forced to recognize the LGBTQ club. This would mean the school would be forced to recognize the Alliance group as a school club until things are settled in court.

Justice Alito, joined by Justice’s Thomas, Gorsuch, and Barrett, dissented from the majority ruling. They point out the dangers of making YU recognize an organization that goes against their core religious beliefs in an institution framed by those very same beliefs. It would rock the school’s foundation, as 100 percent of students take religious courses every semester.

In his dissent, Alito states, “It is our duty to stand up for the constitution even when doing so is controversial.”

This is no longer just about an LGBTQ group trying to gain access to club funding through their school, it’s now become a question of whether or not the government can interrupt religious schools that are not expressly devoted to religious studies. To say that religion can not intermingle with secular teachings is to divide mankind even more than they are already.

As Yeshiva so adequately points at, “When a court can decide that Yeshiva University is not religious enough to administer its own religious environment, then it’s not just our institution’s future that is being threatened. In truth, this is not just a Jewish issue. Leaders of other faiths and leading legal scholars are similarly deeply concerned with this ruling. They understand that the consequences of this legal decision have severe implications for faith in America.”

Rather than see their institution transformed into one where anyone can see the Torah interpreted as they deem fit to accept their lifestyle, Yeshiva decided to suspend all of their clubs until a decision was made regarding their plea for religious liberty. In response, the YU Pride Alliance has decided to “stay” the order from Justice Lynn R. Kotler to recognize them, as they don’t want to face the anger of other students on campus as their clubs are shut down. A spokesperson from Yeshiva University said, “As explained yesterday, we are starting clubs after the Jewish Holidays when students are back on campus.”

As a person who attends a religious private school, I am concerned by the chipping away at our religious freedoms. It is not enough that Yeshiva University offers sensitivity training for its employees regarding LGBTQ issues, or that they already have a support group set up on campus for homosexual students, or that they present public events for the purpose of spreading awareness as to the experience of an LGBTQ Orthodox Jew on campus.

No, now they must see their religious structures be torn down slowly for not establishing an LGBTQ student club, something they feel does not align with Torah teachings. When the government decides it knows best regarding religion is when we should be concerned that the power behind the first amendment is disappearing, too.