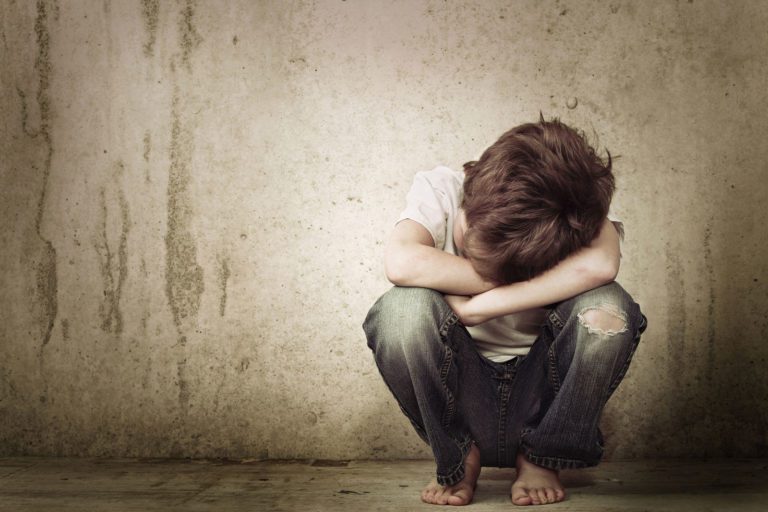 Waiting for Your Wandering Child

Chester had a good friend who also raised pigeons named Tom Monson, long before his name became famous. Their friendship lasted over sixty years. I can remember several times Brother Monson and his son came to our home to talk pigeons. When Chester was near death, President Thomas S. Monson visited him in the hospital, gave him a blessing, came to the viewing, and spoke at the funeral, all without being asked.

At my father’s funeral, President Monson shared memories for about fifteen minutes, then graciously said he had to attend another funeral and closed his talk. He walked off the stand to my mother and kissed her on the cheek. Then he passed by my husband, gave him a slap on the back, and said, in a voice loud enough for all to hear, “Continue the legacy.”

At the funeral for a neighbor and good friend, Marvin Hammond, his son Jason spoke to the congregation. He reminded his siblings, “This family was built on love. If we don’t continue to love each other and participate in each others’ lives, we squander the legacy we have been given.”

Senator Marco Rubio of Florida spoke at the Republican National Convention in 2012. He told with forthright emotion how his family fled Cuba just before the Communist revolution. “They emigrated to America,” he said, “with little more than the hope of a better life. My dad was a bartender. My mom was a cashier, a hotel maid, and a stock clerk at K-Mart. They never made it big. They were never rich. And yet, they were successful—because just a few decades removed from hopelessness, they made possible for [their children] the things that had been impossible for them.” Senator Rubio defined his father’s purpose: “He was grateful for the work he had, but that’s not the life he wanted for us. He stood behind a bar in the back of the room all those years so one day I could stand behind a podium in the front of a room.”

Some of you are reading this with sadness because your parents did not leave you a worthy legacy to pass on. If abuse, infidelity, divorce, addiction, crime, or any number of other dysfunctions were part of your childhood, your challenges were and may still be great. Yet in and through the hurt and loss, you have risen above the foibles and sins of your parent’s messy lives, hoping to make life better for yourself and for the next generation.

Such a determined mother recently said to her teenage son’s flippant remark, “I didn’t work my way out of the Project to have you disrespect your mother.” As a child, she realized the “ticket” out of the slums was education, hard work, and fixed values. Now she and her husband are creating a legacy worthy of continuance with love, trust, and solidarity as foundations of their home.

“Bring Him Home,” from Les Misérables, is a fervent prayer many parents say day and night for years, hoping to trigger the homing device within a beloved son or daughter. Their prayer is that the love and values they tried to implant in the heart of their child has not been extinguished but are laying dormant, awaiting awakening and activation. When more than one child has forfeited home and family values, the plea changes from “Bring Him Home” or “Bring Her Home” to “Bring Them Home.”

The parable Jesus taught, known as the prodigal son, tells of such a father and surely a mother’s reaction to a son leaving home. Their wayward son asked for his inheritance and “wasted his substance with riotous living” (Luke 15:13). The son finally realized his foolishness and contritely returned, hoping to be a servant, saying: “Father, I have sinned against heaven, and in thy sight, and am no more worthy to be called thy son” (Luke 15:21).

Elder Ulisses Soares encouraged parents of prodigals: “It is hard to understand all the reasons why some people take another path. The best we can do in these circumstances is just to love and embrace them, pray for their wellbeing, and seek for the Lord’s help to know what to do and say. Sincerely rejoice with them in their successes; be their friends and look for the good in them. We should never give up on them but preserve our relationships. Never reject or misjudge them. Just love them! The parable of the prodigal son teaches us that when children come to themselves, they often desire to come home. If that happens with your dear ones, fill your hearts with compassion, run to them, fall on their neck, and kiss them, like the father of the prodigal son did.”

The brother of the prodigal was also prodigal in his own way. (I think we all have prodigal aspects of our characters and personality.) While he thought he was the good son, staying at home, serving, and not outwardly sinning, he could not celebrate his brother’s return. He refused to go in to the party and criticized his father. You can hear his anger and hurt: “Lo, these many years do I serve thee, neither transgressed I at any time thy commandment: and yet thou never gavest me a kid, that I might make merry with my friends” (Luke 15:29).

Grieving for a wandering child and waiting for him or her to come home takes courage and selfless commitment to family. In “The Fiddler on the Roof,” Tevya’s compassion and acceptance is pushed to the breaking point. First he accepts a daughter’s marriage that didn’t happen through a matchmaker. Then he accepts another daughter’s marriage when the couple becomes engaged without his permission. They asked only for his blessing. The crisis comes when the third daughter marries outside the faith. In a crucial conversation with his wife, he instructs Golda to go home and attend to their other children. Celebrating the children who stay is a vital principle.

What the father in the parable did to nurture relationships with the children at home while waiting for his wandering son “to come to himself,” we cannot judge. What we do know is that he kept his heart turned to the son, literally turned. He knew from what direction he would come, and we can only wonder how many times a day he scanned the horizon with hope. We know this because the scripture says that when the son “was yet a great way off, his father saw him” (Luke 15:20). He saw him coming home because he was watching for him.

We also know he understood both of his sons’ needs. He told the angry, jealous son: “Son, thou art ever with me, and all that I have is thine. It was meet that we should make merry, and be glad: for this thy brother was dead, and is alive again; and was lost, and is found” (Luke 15:31-32).

This is a legacy to continue.

You are welcome. 2 Nephi 10:2 was/is a witness given to me through the Holy Spirit “after all I could do” for him.

Oscar, Thanks for bringing this scripture to my attention. I wish I had used it in the article.