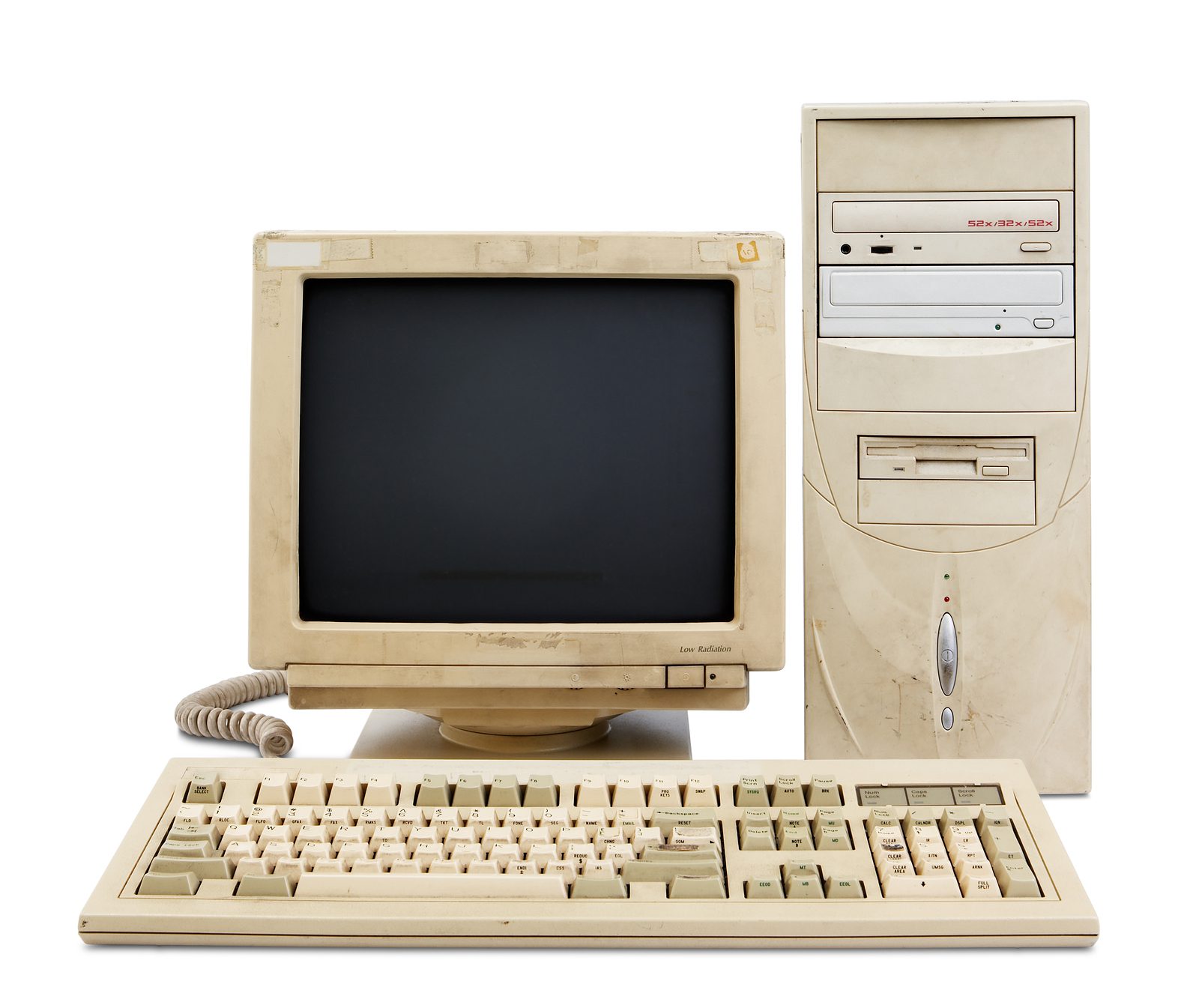 My phone rang, and when I answered, it was Andy. “Hey, Daris,” he said, “can you come help me? My printer isn’t working.”

It was the early days of the internet, and most people didn’t know anything about it yet. A teaching salary didn’t pay all of the bills for my family, so I worked evenings for a government contractor developing technologies that would help lead this revolution. The university where I worked decided to use my skills and have me set up and manage a web server for them. Though I still taught half time, the university felt the internet couldn’t take much time and made me computer tech for three buildings. I never had a free minute.

During these days I met almost every person on campus. But about half of my tech-help time was spent in Andy’s office. Everyone has heard of the proverbial computer user who thought that his compact disk drive was a coffee cup holder. You might think that no one could be so naive, but Andy was. In fact, it was only about an hour earlier when I found this out. It started with his first phone call earlier in the day.

“Will you come over and help me load some new software?” Andy had asked. “It came on some new kind of shiny disk, and I can’t figure out where it goes.”

“Yeah,” he replied. “It looks like a vinyl record, but it’s smaller and smooth.”

I could sense his frustration as he said, “I guess I don’t have one on my computer.”

I knew he did, because I had been the one who had installed it the previous week. I had very carefully explained what it was, too. I knew it would take longer to try to tell him what to do than it would to walk over there. Besides, odds were that he would put it in wrong. Once or twice each week I had to remove some three-and-a -half inch floppy disk that he had put in upside down in the floppy disk drive.

I walked to his office, and when I stepped inside, to my surprise, the C.D. drive was open with a mug of pop in it. It was bent down so far it was almost ready to break.

“But I have a picture from P.C. Magazine that shows a coffee cup in it,” he said.

He handed me the picture, and I sighed. “Andy, this picture is a cartoon. It’s supposed to be a joke.”

I handed him the pop and asked him for the C.D. He handed it to me, and I showed him how it fit in the drive. I loaded the software and went back to my work. I hadn’t been back in my office for more than about twenty minutes when I received the call about the printer.

“Did you check to make sure it was on?” I asked.

I thought about all of the times I had found that his trouble was just that, he had forgotten to turn on some switch. But I didn’t say anything. Instead, I made my way back to his office.

“Andy, did you disconnect the printer cable?” I asked.

Andy shrugged. “It was in my way, and I couldn’t figure out what it was for.”

I sighed, connected the cable, and then climbed out from under the desk. As I was preparing to leave, I saw the pop cup was back in the C.D. drive. I pulled it out and set it on his desk.

I turned to him and said, “And the C.D. drive is still not a cup holder.”