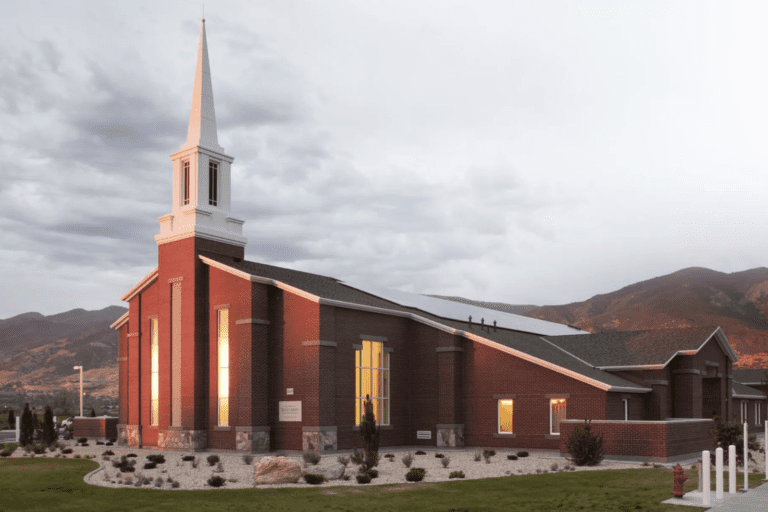 A carbon monoxide leak that put dozens of Provo churchgoers in the hospital this week served as a reminder that when temperatures drop, the risk of carbon monoxide poisoning goes up.

Intermountain Healthcare facilities treated 60 people after a meetinghouse of The Church of Jesus Christ of Latter-day Saints was evacuated Sunday, the medical center said Monday. It was initially reported that only eight people had been treated.

As the weather gets colder and heaters are fired up once again, it’s imperative that people make sure both their carbon monoxide alarms and heat sources are functioning properly, health care officials emphasized in the aftermath of the Provo incident. Carbon monoxide poisoning is often the result of a malfunctioning furnace or other heating appliance, but can usually be prevented with the right precautions.

“Carbon monoxide poisoning is a serious matter,” said Dr. Lindell Weaver, a doctor specializing in hyperbaric medicine at LDS Hospital. “Be wary of this poisoning, because it really can create hardship.”

Firefighters were called to the meetinghouse at 650 E. Stadium Ave. in Provo just after 11 a.m. Sunday. They later learned that a boiler problem had sent a buildup of carbon monoxide into the church, according to a spokeswoman for the Provo Fire Department. The building was evacuated.

Of the 60 people treated, 24 underwent hyperbaric treatment, a therapy where people with carbon monoxide poisoning are put in a chamber filled with pure oxygen.