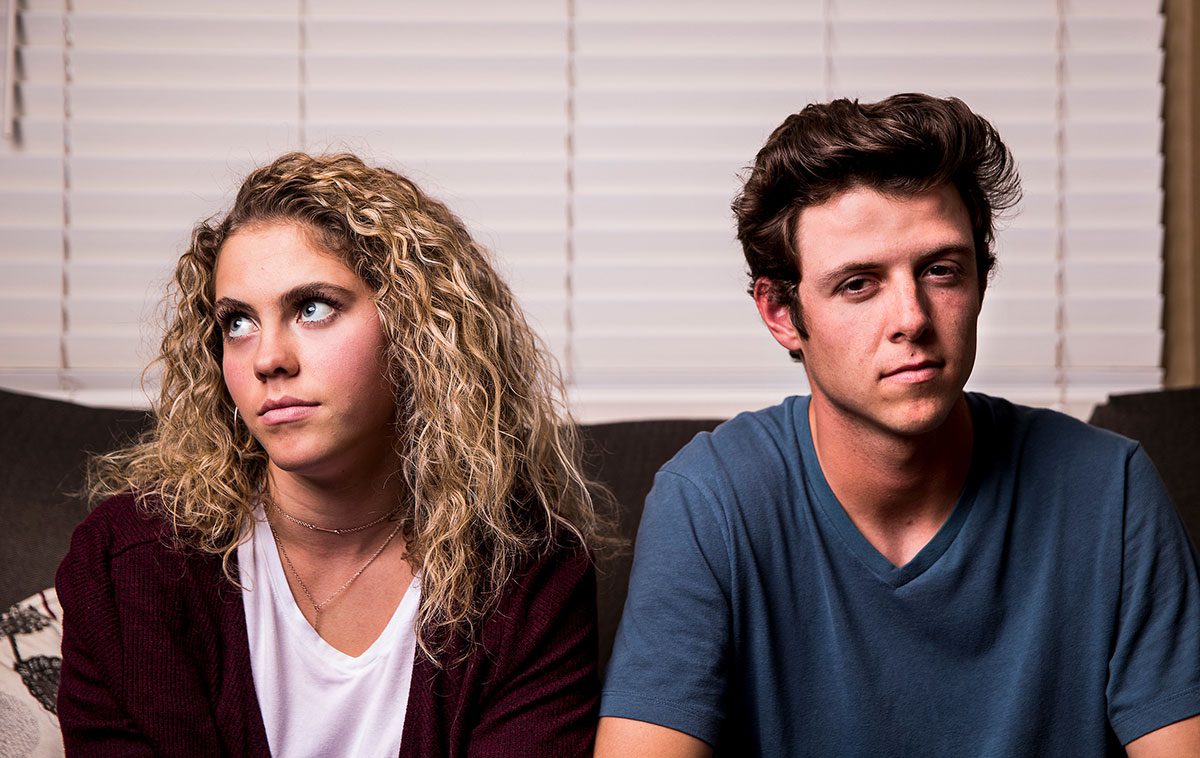 Considering a host of social pressures and stresses that adolescents experience, the addition of a relationship to the equation can have a negative impact, according to a study from BYU professor of family life Adam Rogers.

His study followed 100 adolescent couples daily for three months. He looked at common romantic interactions between couples that could predict their daily mood or psychological well-being. His main finding was that certain interactions, especially conflicts, contributed to significant fluctuations in their daily negative mood.

The main explanation for these negative effects is that adolescents are still developing cognitively and emotionally. Rogers suggested that many adolescents do not have the cognitive skills and resources to competently deal with the challenging aspects of relationships.

“Even the most common relationship challenges, such as having a disagreement with your partner, can be felt very intensely by an adolescent, partly because he or she is still maturing in terms of self-regulation, problem solving and other areas,” Rogers said. “The result is that these kinds of experiences can be very emotionally challenging for teens.”

Rogers then found that when adolescents experienced fluctuations in negative mood, these emotions wore off on their significant other to reinforce the negative emotion in the relationship. Previously, people have believed that this only happens in a marriage, but Rogers’ study suggests otherwise.

Despite the seemingly negative impacts that follow serious adolescent dating, the study does not say that there are no positive effects of having dating experiences.

“This study simply helps make adults aware of those particularly challenging aspects of dating that youth can experience, which will hopefully lead to more positive and supportive parenting around these topics,” Rogers said.

Rogers’ findings have been published in the Journal of Youth and Adolescence.

What about friendships and interaction with same gender youth? What about interactions with siblings of both gender especially in large families? All of these maturation issues are in play with them. I think learning how to have appropriate friendships and relationships with people of the opposite sex is a crucial part of growing up. If "many adolescents do not have the cognitive skills and resources to competently deal with the challenging aspects of relationships," then it is a great opportunity to acquire these skills and resources. I think there is a mistaken tendency to try and keep youth from facing these challenges until they are older when the challenges are even greater. The scriptures say: "Bridle your passions." They don't say keep the horse in the barn.