How God's Love Can Help You to Love Yourself | Meridian Magazine

How God’s Love Can Help You to Love Yourself 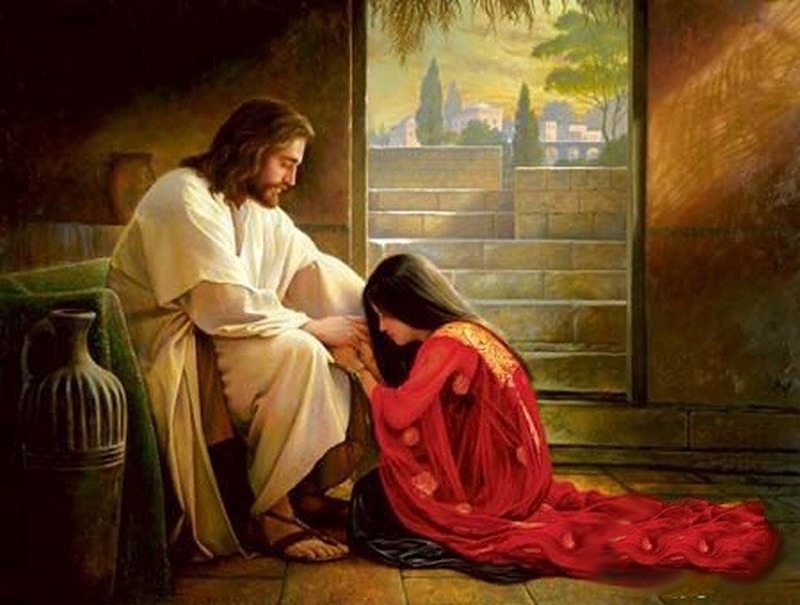 Editor’s note: This article by licensed marriage and family therapist Jonathan Decker originally ran at his website. It is reprinted here with permission.

Billions of people worldwide believe in God in some form or another. One of the most universal doctrines is that God loves everyone. Sometimes people settle into the idea that “God loves everyone simply because He’s God.” To me, this is a lazy, impractical theology. If God just arbitrarily loves everyone, vaguely and collectively, then there’s nothing special about any of us. If this were the case, we’d have every right to engage in self-pity or self-loathing, regardless of divine affection.

Let me tell you exactly why, I believe, God loves you. It’s because He knows you. He knows me. He knows each of us intimately. His love for you isn’t an ambiguous affection directed at you as part of a group, but a personal love directed at you as an individual. He loves you because, knowing you as well as He does, He sees in you specific things that are worthy of love. Therefore, if you loathe or pity yourself, it is because you don’t see yourself as He sees you. You’re overlooking (or minimizing) the good stuff. Another way of saying this is that God loves everybody because He looks for, and finds, the good in everyone.

Personally, I believe in Jesus Christ. I believe that He is God. During His life, Jesus consistently found the good in people, even and especially people others saw as worthless. Of the “unclean” Roman soldier who sought to heal his beloved servant, Jesus said “I have not found so great faith, no, not in Israel” (Matthew 8:10). While everyone else saw Matthew as a despicable tax collector, Jesus saw his potential as a good man and invited him to join the disciples. When the sinful woman anointed the Lord’s feet and washed them with her tears, others recoiled at her lifestyle but Jesus looked for, and found, the good in her. “Her sins,” He said, “which are many, are forgiven, for she loved much” (Luke 7:47). There are many other examples.

The film Dan in Real Life contains this poignant and insightful line: “Love isn’t a feeling; it’s an ability.” God’s ability to love is His ability to find something in us worth loving. If you see yourself as worthless, as pathetic, as hopeless, know that God loves you because of who you are and who you can be. God’s not foolish. God’s not crazy. If He loves you (and He does) for your worthy traits, both actual and potential, then do yourself a favor and love yourself. With humility and without minimizing, embrace all the things that are good about you. This will give you the strength to work on those things that aren’t.

Jonathan Decker is a licensed marriage and family therapist providing face-to-face counseling as well as online webcam sessions. He is the co-host of The KJZZ Movie Show on KJZZ-TV in Utah. His book, 250 Great Movies for Latter-day Families is available in both paperback and Kindle. Jonathan reviews Hollywood films from a Latter-day Saint perspective at www.mormonsatthemegaplex.com. He is married with four children.

This article stresses what the Spirit has spoken to my heart: that there are (at least) three things God CANNOT find. (1) A mountain He cannot move; (2) An ocean He CANNOT touch the bottom of; (3) A single moment in time or all eternity He has not loved you - and me - with all He has.