Missionary Moment: The Shoes Off His Feet 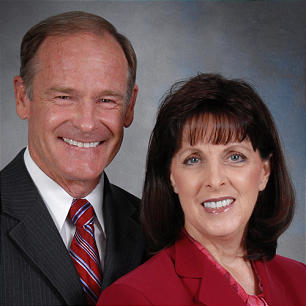 I am currently serving as the Mission President in the Panama City Mission.  We will return home to California this coming summer.  It has been a marvelous experience.  We recently had an unforgettable evening when Brother Castillo said he would be baptized.

After investigating the church for 18 long years, he was finally ready to make this important commitment.  His wife and daughter had already been baptized just 5 months earlier and were praying that the Lord would help him make the decision to join the true and living church.  I decided to join the missionaries one evening a few weeks ago to help with the next invitation.  I went to their home prepared to convince him that he had to get baptized.  But, fortunately, the Lord took over. 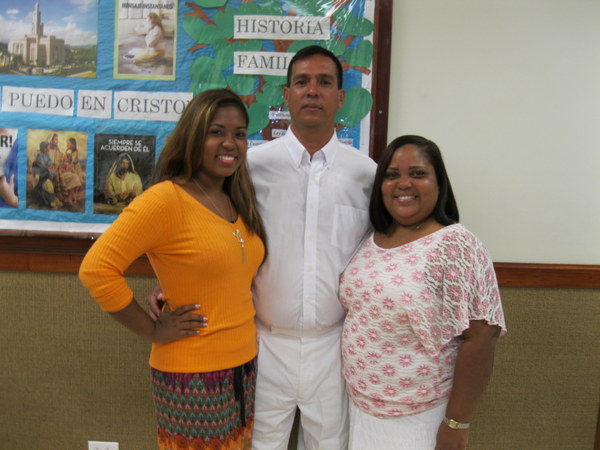 I started out by asking the four young missionaries that were there with me to each tell their favorite and most inspiring missionary story.  They did so and a beautiful spirit was felt by all.  Then it was my turn to say something.  I just looked at him and said, “Brother Castillo, will you get baptized tomorrow?”  He said “Yes!”  In fact, he said “Yes!” three or four times and he laughed with joy.  We were all shocked.  His wife and daughters had tears in their eyes.  It was an amazing experience.

The baptismal service that followed was wonderful and many of the ward members were present.  Brother Castillo bore a powerful testimony afterwards that touched everyone in attendance.

Another unforgettable moment came just two weeks later when I had the privilege of seeing them again at the Panama City temple. I had just set apart Elder Castillo, who is not related to Brother Castillo, to be a full-time missionary going to serve in Chihuahua, Mexico.  He is the only member in his family and was entering the mission field with very few resources and no support from home or relatives.  His branch had helped him buy some clothes and shirts, but his shoes were well used. 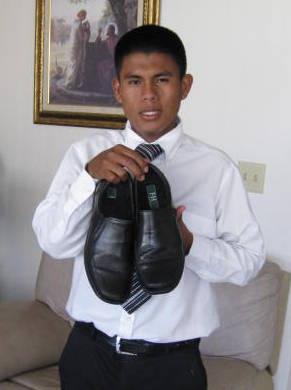 We stood outside the temple when we noticed the Castillo family coming out of the temple and walking towards us.  They had just finished performing proxy baptisms for the dead for the very first time.   I introduced the new convert family to my young companion leaving on his mission. I told Elder Castillo that his duty while a missionary in Mexico was to find families just like the Castillo family, and help them to prepare to attend the temple. 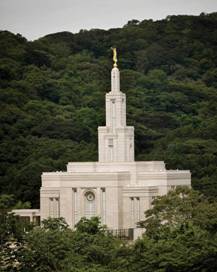 Brother Castillo looked down at the new missionary’s shoes and said, “Elder, those shoes are already worn out!  You cant enter the mission field with shoes that look like that!”  He then proceeded to immediately take off his brand new shoes, which he had just purchased for attending church, and handed them over to Elder Castillo.  A temple ordinance worker also discovered that the young elder had only one suit, and gave him an extra one he had hanging in his temple locker.

Elder Castillo then went to the airport wearing brand new shoes and carrying an extra suit.  Brother Castillo returned home in his stocking feet.  And I went home with a lump in my throat.

I have the same story as Elder Castillo. I'm the only member in our family. And our ward provide for almost of the things I need, just like Elder Castillo but mine have shoes ^_^.

Thank you for helping me feel some of that beautiful spirit. It makes me want to be more like Christ.