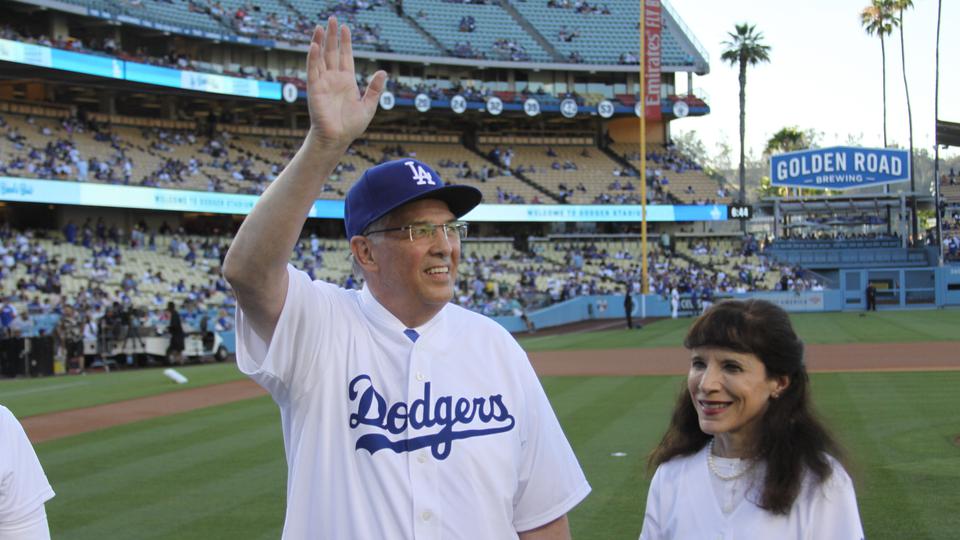 The Church of Jesus Christ of Latter-day Saints Family Night at Dodger Stadium was held in Los Angeles, California, on Friday, July 19, 2019. As the Dodgers prepared to face off against the Miami Marlins, thousands of Church members and friends witnessed Elder Neil L. Andersen of the Quorum of the Twelve Apostles throw the first pitch. It was caught by local leader Elder Gary Wilde, who was positioned at home plate.

Attendees were also encouraged to participate in pre-game festivities, including the collective singing of the national anthem. Children from local Latter-day Saint congregations were invited to sing with Dodgers players on the field. The players also presented them with autographed baseballs.

The list of Church leaders who have participated in the ceremonial first pitch at this annual event spans more than 40 years. Originally named Mormon Night, the Dodger Stadium event has most recently hosted pitches by members of the Quorum of the Twelve Apostles, including Elder Neil L. Andersen’s previous pitch, Elder David A. Bednar, Elder Jeffrey R. Holland and Sister Linda K. Burton, former general president of the Relief Society. It was a win worthy of post-game fireworks as the home team Dodgers defeated the Marlins 2 – 1.