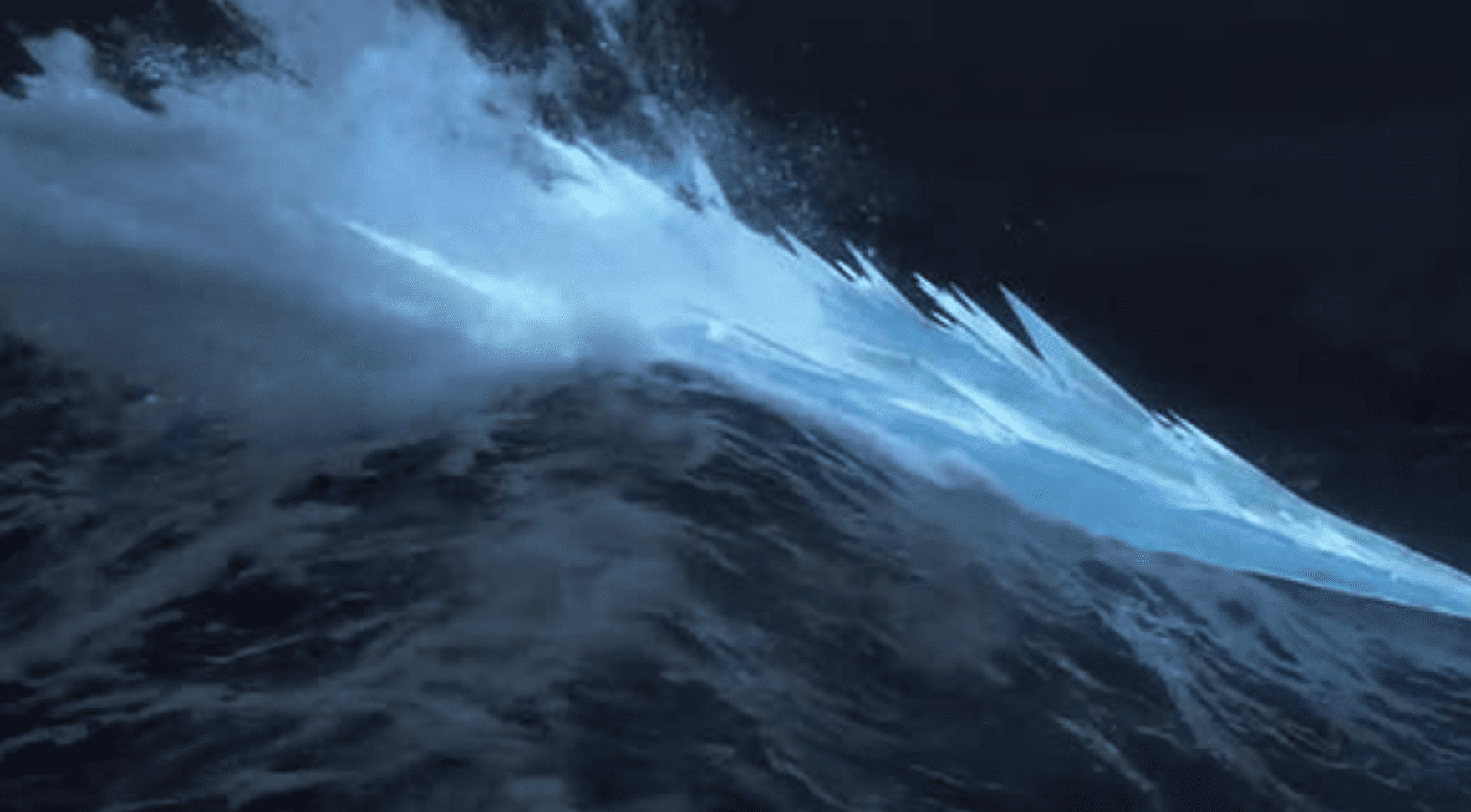 Animating Water Just Got Easier Thanks to BYU Professors

From early story concepts to a theatrical release, full-length animated films can take years to create. One of the biggest time commitments comes during the animation process when the animators are simulating fluid materials, like water or hair.

Think about the Disney character Elsa in the film “Frozen 2” as she is running across the ocean and turning water into ice.

That simulation process can take more than a day to compute for one scene and is very costly. For filmmakers, it’s also hard to nail down a perfect scene on the first try.

“If the animator invests the time to run a simulation then the director looks at it and says it’s not quite right, he or she has to start from scratch, change some parameters and run the entire simulation again,” said BYU professor Parris Egbert. “That process will be repeated as many times as it takes for the director to approve it.”

To help solve that time and money issue, a team of computer science professors at BYU created a method to quickly resize animations of fluids without having to completely re-simulate the entire sequence.

This is achieved through a process called “fluid carving.” An example of this occurring on a static dimensional image is when one changes the size of the image without losing relevant information or distorting the picture. This is done by taking out pixels that are deemed by a mathematical function to be unnecessary to the overall image.

Now, with their new method, the team at BYU can edit a 4-dimensional video, which is a 3-dimensional image spread out over time, in the same way.

“With our method, the animator can simply make it smaller and move on,” Egbert said of their research which they recently presented at the ACM SIGGRAPH Conference and Exhibition on Computer Graphics and Interactive Techniques in Australia.

Making it smaller allows the animator to tweak and change the animation on the fly instead of waiting for an extended period of time for the simulation to be complete.

The function is a very complex piece of math and took the group almost a year to finalize.

“Probably the most difficult thing was figuring out how you carve these seams through a 4-dimensional volume. Not to mention the task of keeping it all straight as you’re going along,” Egbert said.